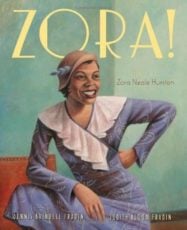 Black women in the creative arts who had long faced the dual struggle of race and gender found a more welcoming oasis for their talents than ever before.

At right, Zora! The Life of Zora Neale Hurston by Dennis Brindell Fadin and Judith Bloom Fradin, a middle-grade biography of one of the most legendary personalities from the Harlem Renaissance.

A substantial number of Black women made a name for themselves as writers, playwrights, poets, editors, and journalists. Using their talent to create and perform, they also worked as educators, editors, librarians, musicians, and more. Though the listing that follows is by no means comprehensive, it’s an introduction to an era that produced a rich array of female talent. Surely, these Literary Ladies merit a fresh look and are ripe for reconsideration and rediscovery. 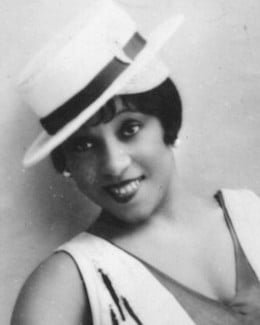 Gwendolyn B. Bennett (1902 – 1981) was a multitalented poet, short story writer, visual artist, and journalist. Pride in African heritage and the influence of African dance and music were threads that ran through her work.

She was an enormous booster of the Harlem Renaissance movement and was dedicated to African-American women’s rights and education. During the Depression, she worked as an administrator on the New York City Works Progress Administration Federal Arts Project (1935-1941), and dedicated herself to advancing the careers of young Black artists. 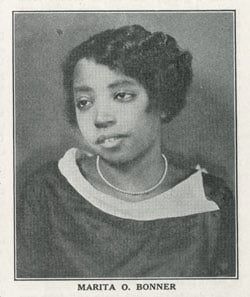 In the late 1920s, she wrote three plays, the best known of which was The Purple Flower (1928). Her writing often dealt with the challenges facing Black communities in a racist society.

To wit, her best-known essay was “On Being Young — A Woman—And Colored.” Perhaps a predecessor of Lorraine Hansberry’s To be Young, Gifted and Black? 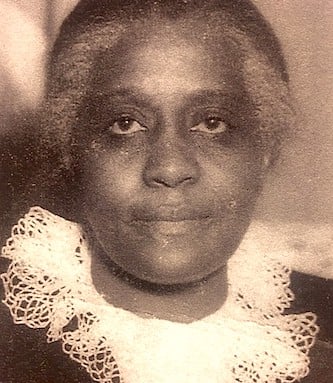 Though she never lived in New York (she was a resident of the Southwest and California), as a contemporary of the Harlem Renaissance writers, she shared some of their aspirations. She became known alongside other Black writers of the era as a result of her short stories and essays being published in respected publications like The Crisis, Opportunity, The Pittsburgh Courier, and many others, mostly between 1919 and 1943.

Before achieving success as a writer, Coleman trained as a teacher at the New Mexico Teacher’s College; she graduated in 1909, married, and  had five children. One of her grandsons, Professor Douglas Jackson, has been involved in preserving her legacy.

Jessie Redmon Fauset (1882 – 1961) was an American editor, poet, essayist, and novelist. Her literary output was modest, but her tenure as the literary editor of the NAACP’s magazine, The Crisis, was significant.

With a keen eye for talent, she introduced readers to Langston Hughes, Countee Cullen, Jean Toomer, Claude McKay, and other notable authors and poets of the era. She was considered one of the few important “midwives” of the Harlem Renaissance movement. 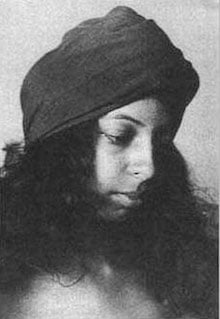 Angelina Weld Grimké (1880 – 1958) was an American essayist, playwright and poet whose work was extensively published in The Crisis, the influential journal of the NAACP, and other Harlem Renaissance anthologies. She is not to be confused with Angelina Grimké the abolitionist, though she was her great-niece.

Her play, Rachel (which you can read in full by linking through) was one of the first staged productions of a work by a woman of color. It was first performed in Washington, D.C. in 1916 and formally published in 1920. The program read: “This is the first attempt to use the stage for race propaganda in order to enlighten the American people relative to the lamentable condition of the millions of Colored citizens in this free republic.”

Angelina Weld Grimké is considered hugely important to the growth of the Harlem Renaissance movement, yet her personal work and contributions are under-appreciated.

Zora Neale Hurston (1891 – 1960), was a novelist, memoirist, and folklorist. With her determined intelligence and humor, she quickly became a big name in the Harlem Renaissance movement. She had a dual career as a writer (producing novels, short stories, plays, and essays) and as an anthropologist.

Her best-known work is the novel Their Eyes Were Watching God (1937). By the time of her death in 1960, she was impoverished and largely forgotten. Fortunately, Alice Walker pushed to revive her reputation in the early 1970s, and now, Zora’s works are far more widely read and studied than they were in her lifetime. 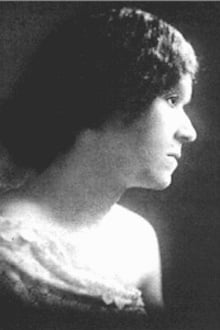 Georgia Douglas Johnson (1880 – 1966) was best known as a poet active during the Harlem Renaissance era, though she also was a musician, teacher, and anti-lynching activist. She was one of the first African-American female playwrights and produced four books of poetry.

Johnson’s poem, “The Heart of a Woman” (1916), influenced Maya Angelou, whose 1981 memoir of the same name pays direct homage. Threads running through her work were motherhood and navigating life in America as a woman of color. Here is a selection of 10 of her poems. 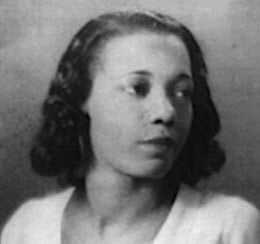 Helene Johnson (1906 – 1995) was only 21 when her poem, “Bottled,” was published in Vanity Fair in 1927. It was considered innovative and unconventional. Like her cousin Dorothy West, she moved to Harlem in the 1920s and befriended other literary figures like Zora Neale Hurston.

Her last published poems appeared in Challenge: A Literary Quarterly, in 1935. Though she stopped publishing, she continued to write a poem a day for the rest of her long life. Here are 11 poems by this talented writer.

Nella Larsen (1891 – 1964) produced a body of writing that was modest, but she was considered a respected voice emanating from the Harlem Renaissance movement. She was the first African-American woman to graduate from library school and to receive the Guggenheim Fellowship for creative writing.

The theme of her life, and in effect, her work, was a sense of never belonging — not to any community, nor even to an immediate family. Quicksand and Passing, her two short, exquisite novels, are still read and studied.

Alice Dunbar Nelson (1875 – 1935) was a multifaceted writer, journalist, essayist, and teacher. She used her pen to advocate for the rights of women and African-Americans during the heady 1920s and beyond into the Depression era of the 1930s.

In her searingly honest essays, she wrote about the hardships of growing up mixed-race in Louisiana and explored the complex issues faced by women of color. She was also considered one of the premier poets of the Harlem Renaissance. More about Alice Dunbar Nelson and a selection of her poems here on Literary Ladies Guide.

Effie Lee Newsome (1885 – 1979) focused most of her poetic talents in the area of children’s poetry during the Harlem Renaissance. Her writings were widely published in the NAACP’s The Crisis, and the Urban League’s Opportunity. She edited the children’s column “Little Page” in the Crisis.

Her poetry encouraged younger readers to appreciate their worth and beauty — some have written that her poetry foretold the Black is Beautiful movement. Later in her career, she worked as a children’s librarian in Ohio, extending her interest in promoting books and literature to children. 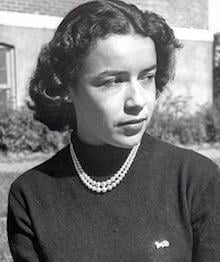 Esther Popel (1896 – 1958), writer, teacher, and activist, wrote poetry that didn’t shy away from bitterness as her words reflected on injustice, racial prejudice, and violence against Black Americans.

Like many of her contemporaries of the Harlem Renaissance, she published in The Crisis and Opportunity, and won awards for her work. Having been well-educated herself, she lobbied for opportunities for women of color and served on the board of the National Association of College Women for two decades. 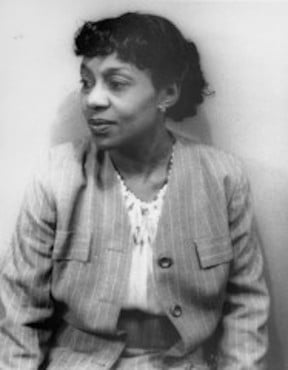 Dorothy West (1907 – 1998) didn’t produce a large body of work, but her writing is admired for its nuanced views of middle- and upper-middle-class African-American community. In the mid-1920s, at age 17, she submitted her first short story, “The Typewriter,” to a writing contest and shared first prize with Zora Neale Hurston, with whom she became great friends.

Her part in the Harlem Renaissance Movement laid the groundwork for many of her later endeavors, including founding the literary magazine Challenge, and her novels The Living is Easy and The Wedding.

13 Responses to “Renaissance Women: 13 Female Writers of the Harlem Renaissance”