A Selection of Poems by Alice Dunbar-Nelson 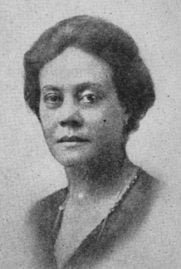 Alice Dunbar-Nelson (1875 – 1935; also known as Alice Moore Dunbar-Nelson) was a multitalented writer, poet, journalist, and teacher. Following is a selection of her later poems, post-dating her early collection Violets and Other Tales (1895)

In her writings, Dunbar-Nelson advocated for women, African Americans, and those of mixed heritage, as she was.  was considered one of the premier poets of the Harlem Renaissance.

Perhaps even more than for her well-regarded poetry, Dunbar-Nelson was known for her short stories and searingly honest essays, in which she expressed the challenges of growing up mixed race in Louisiana.

Her heritage blended African-American, Creole, European, and Native American roots, which gave her a broad perspective on race. She explored these themes in tandem with the varied and complex issues faced by women of color.

As her reputation grew, despite a brief and disastrous marriage to poet Paul Laurence Dunbar, she continued to explore sexism, racism, work, sexuality, and family in the various genres in which she wrote. 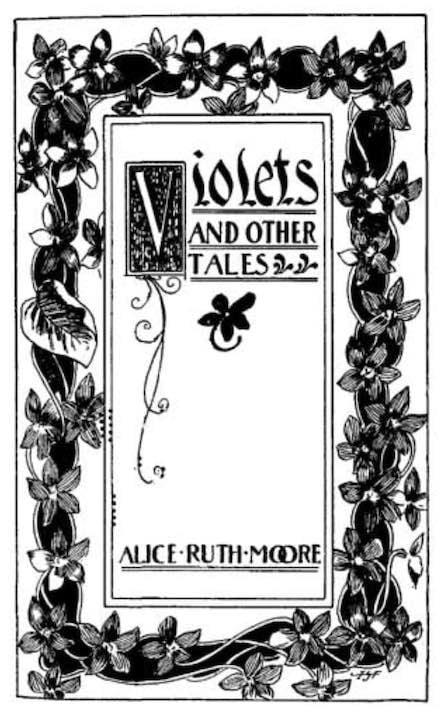 Violets and Other Tales, her first book, was a collection of poetry, essays, and short stories. Just twenty at the time of its publication in 1895, her writings were already flavored with feminism and social justice.

Poems in this selection:

More about the life and poetry of Alice Dunbar-Nelson

I Sit and Sew

I sit and sew—a useless task it seems,
The panoply of war, the martial tred of men,
Grim-faced, stern-eyed, gazing beyond the ken
My hands grown tired, my head weighed down with dreams—
Of lesser souls, whose eyes have not seen Death,
Nor learned to hold their lives but as a breath—
But—I must sit and sew.

I sit and sew—my heart aches with desire—
That pageant terrible, that fiercely pouring fire
On wasted fields, and writhing grotesque things
Once men. My soul in pity flings
Appealing cries, yearning only to go
There in that holocaust of hell, those fields of woe—
But — I must sit and sew.

The little useless seam, the idle patch;
Why dream I here beneath my homely thatch,
When there they lie in sodden mud and rain,
Pitifully calling me, the quick ones and the slain?
You need me, Christ! It is no roseate dream
That beckons me—this pretty futile seam,
It stifles me—God, must I sit and sew?

(first published in the AME Church Review in 1918, “I Sit and Sew” is one of Alice Dunbar-Nelson’s most anthologized poems. Here are several analyses of “I Sit and Sew”) 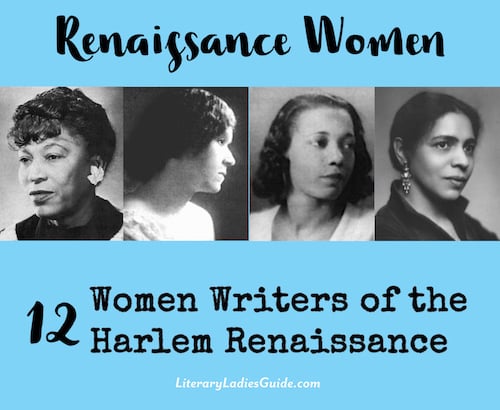 Oft have I thrilled at deeds of high emprise,
And yearned to venture into realms unknown,
Thrice blessed she, I deemed, whom God had shown
How to achieve great deeds in woman’s guise.
Yet what discov’ry by expectant eyes
Of foreign shores, could vision half the throne
Full gained by her, whose power fully grown
Exceeds the conquerors of th’ uncharted skies?
So would I be this woman whom the world
Avows its benefactor; nobler far,
Than Sybil, Joan, Sappho, or Egypt’s queen.
In the alembic forged her shafts and hurled
At pain, diseases, waging a humane war;
Greater than this achievement, none, I ween.

To the Negro Farmers of the United States

God washes clean the souls and hearts of you,
His favored ones, whose backs bend o’er the soil,
Which grudging gives to them requite for toil
In sober graces and in vision true.
God places in your hands the pow’r to do
A service sweet. Your gift supreme to foil
The bare-fanged wolves of hunger in the moil
Of Life’s activities. Yet all too few
Your glorious band, clean sprung from Nature’s heart;
The hope of hungry thousands, in whose breast
Dwells fear that you should fail. God placed no dart
Of war within your hands, but pow’r to start
Tears, praise, love, joy, enwoven in a crest
To crown you glorious, brave ones of the soil.

(originally published in the Dunbar Speaker and Entertainer, 1920)

The Lights at Carney’s Point

(originally published in the Dunbar Speaker and Entertainer, 1920)

I had not thought of violets late,
The wild, shy kind that spring beneath your feet
In wistful April days, when lovers mate
And wander through the fields in raptures sweet.
The thought of violets meant florists’ shops,
And bows and pins, and perfumed papers fine;
And garish lights, and mincing little fops
And cabarets and soaps, and deadening wines.
So far from sweet real things my thoughts had strayed,
I had forgot wide fields; and clear brown streams;
The perfect loveliness that God has made,—
Wild violets shy and Heaven-mounting dreams.
And now—unwittingly, you’ve made me dream
Of violets, and my soul’s forgotten gleam. 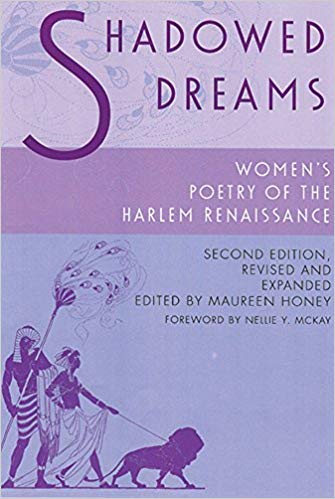