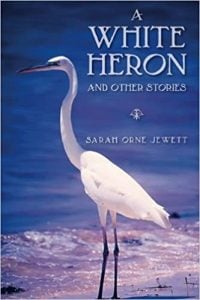 “A White Heron” by Sarah Orne Jewett (1849 – 1900) is one of this esteemed New England author’s most widely anthologized short stories, originally published by Houghton, Mifflin and Co. in 1886. Shortly thereafter, it was the title story in Jewett’s collection, A White Heron and Other Stories.

The story focuses on a city girl named Sylvia who comes to live in the countryside with her grandmother. She meets a hunter who is seeking a rare bird. Sylvia is torn as to whether she should tell him that she spotted the bird. As the story progresses, she grows to love country living and the animals who are part of its habitats.

Sarah Orne Jewett’s short stories and novels reflected her love for the natural surroundings of her native South Berwick, Maine. The coastal community served as the fictionalized setting for most of her novels and short stories. END_OF_DOCUMENT_TOKEN_TO_BE_REPLACED 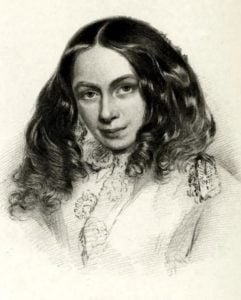 “Mother and Poet” is a poem by esteemed British poet Elizabeth Barrett Browning (1806 – 1861). Written in a confessional manner, it’s a mother’s lament for having lost two sons serving in war. Though this poem isn’t autobiographical, Elizabeth had endured the sudden death of a beloved brother, and perhaps this allowed her to effectively convey the trauma of losing loved ones.

Suffused with grief and guilt, the mother narrating the poem exalts the bravery of her soldier sons doing battle in Italy. At the same time, it conveys the mother’s pain of the personal loss.

“Mother and Poet” was one of Elizabeth Barrett Browning’s later poems, published in Last Poems (1862). If she wasn’t speaking of herself in this poem, to who might it have been referring? END_OF_DOCUMENT_TOKEN_TO_BE_REPLACED 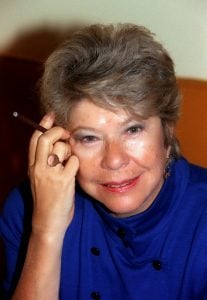 Marilyn French (November 21, 1929 – May 2, 2009) was an American author and radical feminist activist best known for her debut novel, The Women’s Room. French wrote many other controversial works, though this novel made her a major literary star in the modern feminist movement.

Born Marilyn Edwards in Brooklyn, New York, she was the daughter of third-generation Polish immigrants. Her father, E. Charles Edwards was an engineer and her mother, Isabel Hazz Edwards, was a department store clerk.

While growing up, French recalled that her mother was the dominant figure in the family’s poor household. This became an early lesson in her life to not succumb to male authority.

END_OF_DOCUMENT_TOKEN_TO_BE_REPLACED 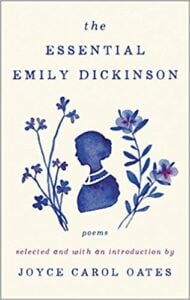 “Sic Transit Gloria Mundi” was the first poem by Emily Dickinson (1830 – 1886) to be published. Without her prior knowledge or consent, it appeared in the February 20, 1852 issue of the Springfield Daily Republican newspaper.

Emily, then age 21, wasn’t pleased. Still a budding poet, she was not at all interested in publication. In her teens and twenties, she may have been reserved and a bit shy, but nothing to hint at how reclusive she would become in her later years. In fact, she and her sister Lavinia (Vinnie) enjoyed quite an active social life in their youth. END_OF_DOCUMENT_TOKEN_TO_BE_REPLACED 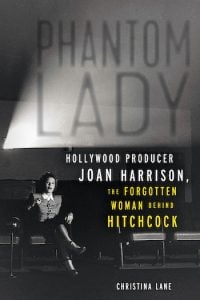 In the summer of 1938, Alfred Hitchcock signed on to direct an adaptation of Daphne du Maurier‘s novel Jamaica Inn, which was to be his last British film before venturing to Hollywood. The preeminent producer Erich Pommer and lead actor Charles Laughton were already lined up to produce the movie through their jointly owned company Mayflower Pictures. END_OF_DOCUMENT_TOKEN_TO_BE_REPLACED

Kamala Das — Indian Poet and a Woman Ahead of Her Time 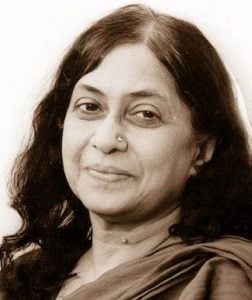 Kamala Das (1934 – 2009) started her career as a poet writing under the name of Madhavi Kutty. The renowned Indian author was bilingual and wrote in her mother tongue, Malayalam, as well as in English.

Born in Punnayurkulam, India as Kamala Surayya, she was better known in her home state of Kerala for her short stories and her autobiography, and in the rest of the country, for her English poetry. Her explosive autobiography, My Story, written in Malayalam (her native tongue), gained her both fame and notoriety. Later, it was translated into English. END_OF_DOCUMENT_TOKEN_TO_BE_REPLACED

The Cry of the Children by Elizabeth Barrett Browning 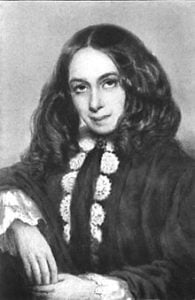 “The Cry of the Children” by Elizabeth Barrett Browning, first published in 1843, is an example of the esteemed British poet’s foray into the area of social protest poetry.

With the 19th century’s industrial revolution in full force, the poem forcefully decries the all-too-common exploitation of children as laborers, placing blame on both the social structures and institutions that allowed the practice to spread. END_OF_DOCUMENT_TOKEN_TO_BE_REPLACED 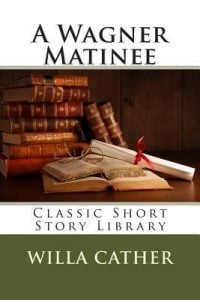 The short story “A Wagner Matinee” by Willa Cather was first published in the February, 1904 issue of Everybody’s Magazine. It became part of Cather’s first book of short stories, collected under the title The Troll Garden (1906). Following is the full text of  “A Wagner Matinee.”

Clark, a young man living in Boston, finds out that his Aunt Georgiana is coming to town from Nebraska to settle an estate. As a younger woman, Georgiana was an esteemed music teacher at the Boston Conservatory. While on a trip to the Green Mountains of Vermont, she met Howard Carpenter, a man ten years younger than she. The two eloped and began a homestead in Nebraska. END_OF_DOCUMENT_TOKEN_TO_BE_REPLACED