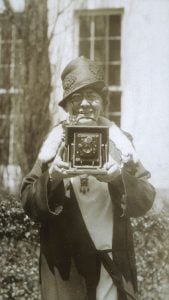 Though Margaret Bourke-White and Dorothea Lange were two of the most influential pioneering modern photojournalism, the field continues to be male dominated. As we learn more about them, along with the two other trailblazing American women photojournalists presented here (Jessie Tarbox Beals and Ruth Gruber), it’s worth musing on why this is.

A photojournalist is a reporter with a camera. Some photojournalists (past and present) have only taken pictures, and a different reporter writes the text that goes with them. Others take photos as well as write articles. END_OF_DOCUMENT_TOKEN_TO_BE_REPLACED 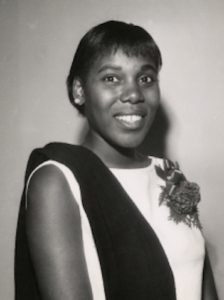 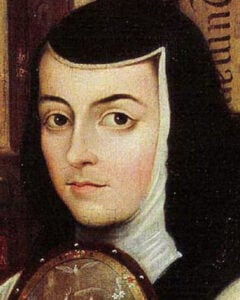 Known as the “Tenth Muse” or as “The Phoenix of America” due to her formidable achievements in literature and scholarship, she is now revered as an early feminist.

Her writing is the subject of vibrant academic discourse on subjects as wide-ranging as women’s rights, environmentalism, colonialism, and education. END_OF_DOCUMENT_TOKEN_TO_BE_REPLACED

An excerpt from Rapture and Melancholy: The Diaries of Edna St. Vincent Millay 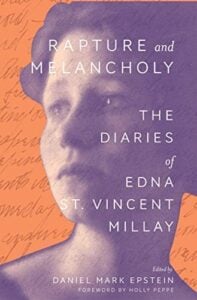 A revival of interest in the life and work of Pulitzer Prize-winning poet Edna St.Vincent Millay began in the early 2000s with the publications of What Lips My Lips Have Kissed (2001), also by Daniel Mark Epstein (2001), and Savage Beauty by Nancy Milford (2001) and

Millay received the Pulitzer Prize for poetry in 1923 for The Ballad of the Harp-Weaver, her fourth collection. She was the first woman (and only the second person) to win this award. Only thirty-one at the time, she was already one of America’s best-known poets, able to attract huge, enthusiastic crowds on her reading tours. END_OF_DOCUMENT_TOKEN_TO_BE_REPLACED 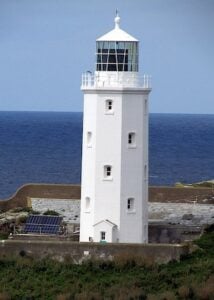 What is it that makes us long to see what the writers we love once saw? To stand in their footsteps? Do we imagine that some fairy dust will fall from nearby trees or rise from abandoned floorboards to bring us the wisdom or the art that flowed from their fingers to their manuscripts, whether through pens or pencils, typewriter keys, or pixels?

That’s what was on my mind on a visit to Cornwall, England, when I was determined to get to Godrevy Light, the lighthouse that inspired Virginia Woolf’s To the Lighthouse. END_OF_DOCUMENT_TOKEN_TO_BE_REPLACED

Lolly Willowes; or The Loving Huntsman by Sylvia Townsend Warner 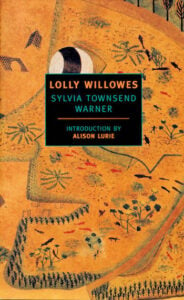 Considered comedy of manners, this novel is steeped in social satire. This collection of reviews was gathered in High Collars & Monocles: 1920s Novels by British Female Couples by Francis Booth, © 2020. Reprinted by Permission.

Following is a synopsis and two reviews from 1926, when the book was originally published. A more recent look back at Lolly Willows in the Guardian lauds it as a social satire and “an elegantly enchanting tale that transcends its era.” END_OF_DOCUMENT_TOKEN_TO_BE_REPLACED 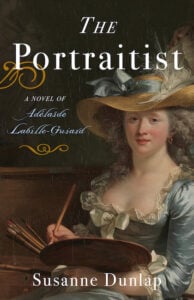 Susanne Dunlap, author of the historical novel The Portraitist: A Novel of Adélaïde Labille-Guiard (She Writes Press, 2022) presents ten fascinating facts about one of the two most important French female artists of the period before, during, and after the French Revolution.

Adélaïde Labille-Guiard is ready to draw the line between art and politics in The Portraitist. Award-winning author Susanne Dunlap paints a historical retelling of real-life Adélaïe Labille-Guiard, a female portraitist and painter, and her earnest battle to win recognition as an artist in 18th-century Paris amidst the French Revolution. END_OF_DOCUMENT_TOKEN_TO_BE_REPLACED 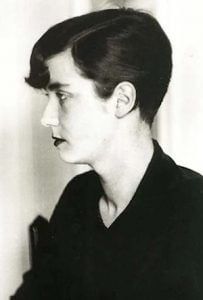 This introduction to the life of Lucia Joyce, a professional dancer and the talented, troubled daughter of James Joyce and Nora Barnacle is excerpted from Everybody I Can Think of Ever: Meetings That Made the Avant-Garde  by Francis Booth, reprinted by permission.

“I was very fond of them all: Giorgio, with his gruffness, hiding or trying to hide his feelings; Lucia, the humorous one – neither of them happy in the strange circumstances in which they grow up; and Nora, the wife and mother, who scolded them all, including her husband, for their shiftlessness.” END_OF_DOCUMENT_TOKEN_TO_BE_REPLACED