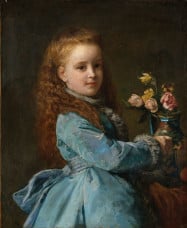 Here’s a gallery of portraits of some of our favorite classic women authors as children, proving that they started out life just like the rest of us mere mortals! First up, Edith Wharton (1867 – 1937) in a painting (at right) done when she was around 8 years old, by Edward Harrison May.

Despite the world of wealth and privilege in which she grew up, she didn’t come into her own until she started to have her writings published. 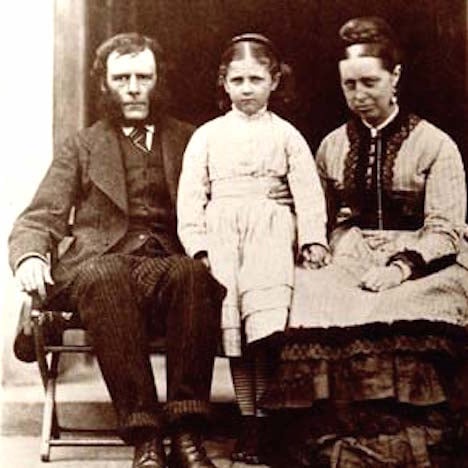 Beatrix Potter (1866 – 1943) will be forever loved for the gentle animal tales she wrote and so beautifully illustrated, the most renowned of which is Peter Rabbit.

Above, posing with her parents as a girl, she has yet to experience the pushback her bourgeois parents would give her as she began to display her talent and wish to be published. It’s a good thing she trusted herself and forged ahead. 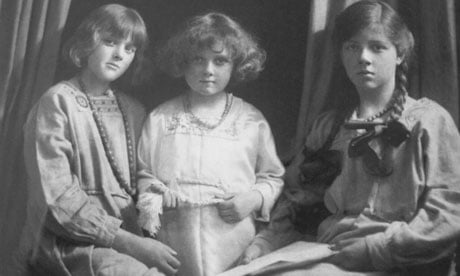 Depicted here is Daphne Du Maurier (1907 – 1989), at far left with her sisters in this photo from 1917. Du Maurier was an incredibly prolific writer, best known for Rebecca, Jamaica Inn, and the terrifying short story “The Birds”, all of which were made into well-known films. 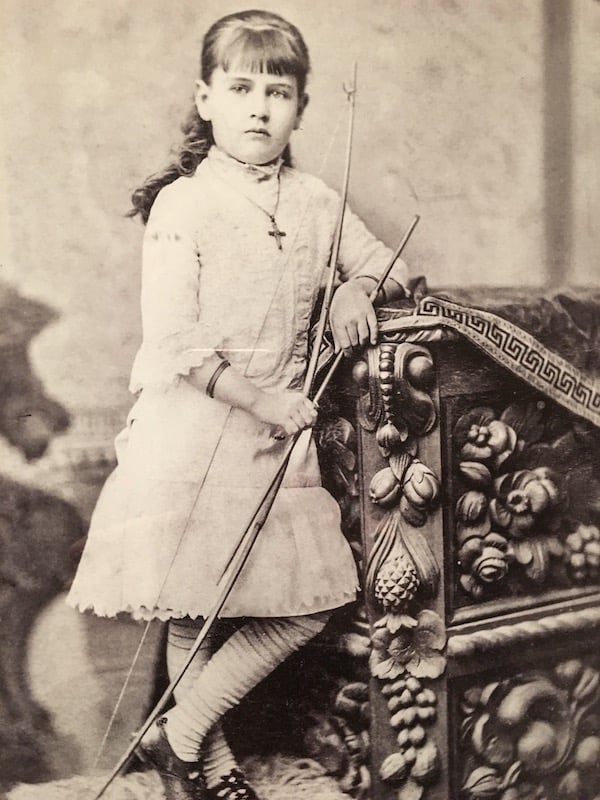 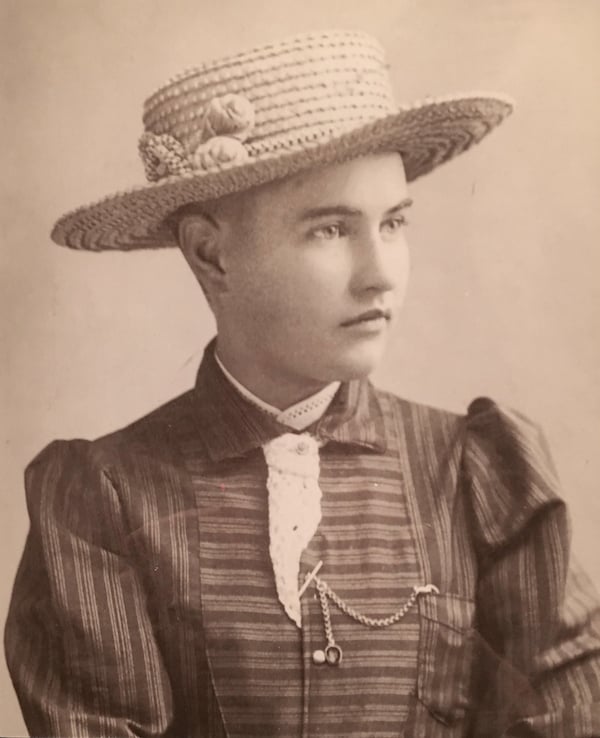 Willa Cather (1873 – 1947) as a young girl and as a pre-adolescent, displaying the masculine side she was known for. She even asked her family to call her William for a time. We’re not sure the the buzz cut suits her, but apparently she’s not bothered in the least. 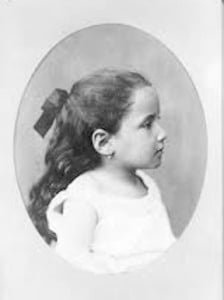 Gertrude Stein (1874-1946) wrote Tender Buttons among many other modernist writings, and at age three (so the photo is circa 1877) she was certainly cute as a button. 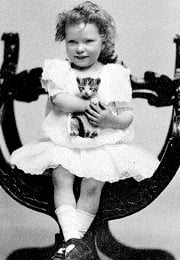 Margaret Mitchell (1900-1949), author of Gone With the Wind, always photogenic up until her untimely death at age 49. It’s lovely to see her as a tiny girl with her kitten, where she looks to be about 4 or 5 years old.

Here’s a typical kind of middle school photo of playwright Lorraine Hansberry (1930 – 1965), whose most notable achievement was A Raisin in the Sun. Unfortunately, the gifted Ms. Hansberry died when she was only 34 years old. 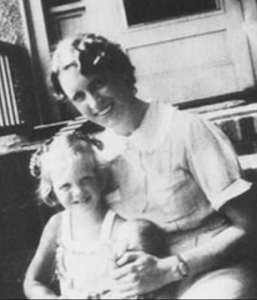 This sunny depiction of Sylvia Plath (1932 – 1963) and her mother has no hint of the beloved poet’s struggles with the depression that ultimately led her to take her own life at age thirty. 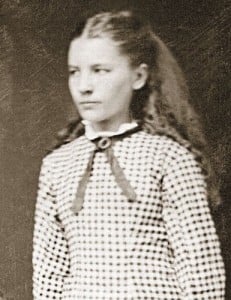 “Pioneer girl”  Laura Ingalls Wilder (1867 – 1967), known for the autobiographical Little House books has a look of steely determination in this rare photo of her as a girl. The photo is undated, but she looks to be about 12 or 13 years old, which would place this at around 1880. 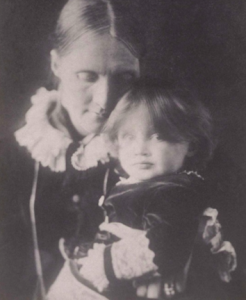 This lovely photo shows none other than Virginia Woolf (1882 – 1943) at the age of two or so, with her mother in a soft-focus, Victorian mode. Her mother’s sudden death when she was thirteen may have been the catalyst for the first of her recurrent breakdowns. 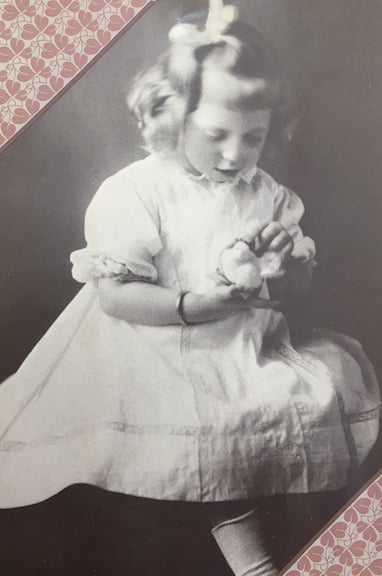 From the back cover of One Writer’s Beginnings, here’s Eudora Welty, whose mastery of the craft of writing is admired by her peers, and of course, her legions of readers.