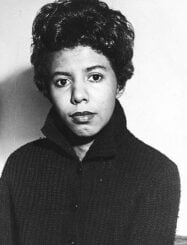 Lorraine Hansberry (1930 – 1965) was an American playwright and author best known for A Raisin in the Sun, a 1959 play that was influenced by her background and upbringing in Chicago. The fascinating facts about Lorraine Hansberry that follow illustrate her growth as an African American woman, activist, and writer.

Though A Raisin in the Sun is the crown jewel in Hansberry’s legacy, she was also known for the plays The Sign in Sidney Brustein’s Window and Les Blancs.

To Be Young, Gifted and Black was a posthumously produced play and  collection of writings that capped a brief and brilliant career. When she died of pancreatic cancer in 1965, she was only 34 years old.

She first Black woman to have a play staged on Broadway

A Raisin in the Sun was the first play written by an African American woman to be produced on Broadway. When she was only 29 years old, Hansberry became the youngest American and the first African-American playwright to win the New York Drama Critics’ Circle Award for Best Play.

Hansberry commented on her play:

“It is a play that tells the truth about people, Negroes [in the parlance of the time], and life. The thing I tried to show was the many gradations in even one Negro family, the clash of the old and the new, but most of all the unbelievable courage of the Negro people.” 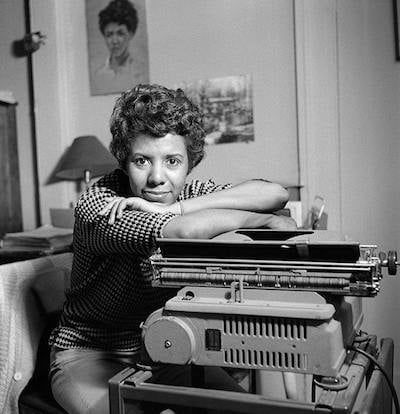 Her father was a plaintiff in a Supreme Court housing case

Lorraine Hansberry’s father, Carl Augustus Hansberry, was involved in the Supreme Court case. It was previously ruled that African Americans were not allowed to purchase property in the Washington Park subdivision in Chicago, Illinois.

In 1938, after her father bought a house in the south side of Chicago, the family was subject to the wrath of their white neighbors, resulting in U.S. Supreme Court’s Hansberry v. Lee case.

This experience is reflected in Raisin in how unwelcoming the white community was to the Younger family in Clybourne Park. Hansberry’s father died in 1946 when she was only fifteen years old. She was later quoted as saying that “American racism helped kill him.” 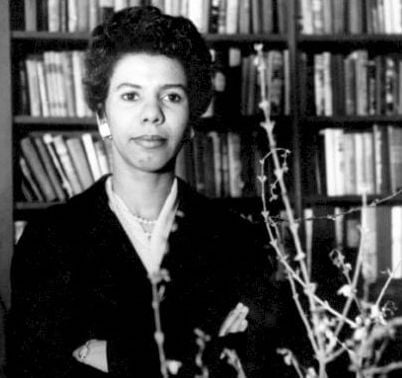 She came from an accomplished circle of family and friends


The Hansberry family had many friends and relatives that were involved in the arts. W.E.B. Du Bois, the Civil Rights activist, author, sociologist, and historian, and Paul Robeson, the musician and actor, were friends of the Hansberry family.

Later, Hansberry would maintain her own close bonds with Du Bois, Robeson, Langston Hughes, and James Baldwin. All mourned her premature death.

The title, A Raisin in the Sun, came from a Langston Hughes poem

The title of Hansberry’s now-iconic play A Raisin In the Sun was inspired by Hughes’ poem “Harlem.” One could argue that the play illustrated the poem’s sentiment:


What happens to a dream deferred?
Does it dry up
like a raisin in the sun?
Or fester like a sore—
And then run?
Does it stink like rotten meat?
Or crust and sugar over—
like a syrupy sweet?
Maybe it just sags
like a heavy load.
Or does it explode? 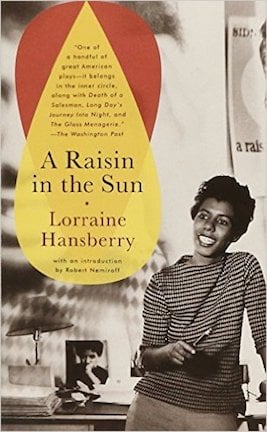 Nina Simone dedicated a song to her


In 1969, four years after Lorainne Hansberry’s death, Nina Simone wrote a song titled “Young, Gifted, and Black” after being inspired by a talk that Hansberry delivered to college students. Since that time, other artists including Aretha Franklin have covered the song, which begins:

Hansberry and Simone had been friends and shared a bond over their interests in social justice and radical politics. also named Lorraine Hansberry the Godmother of her daughter, Lisa Simone. 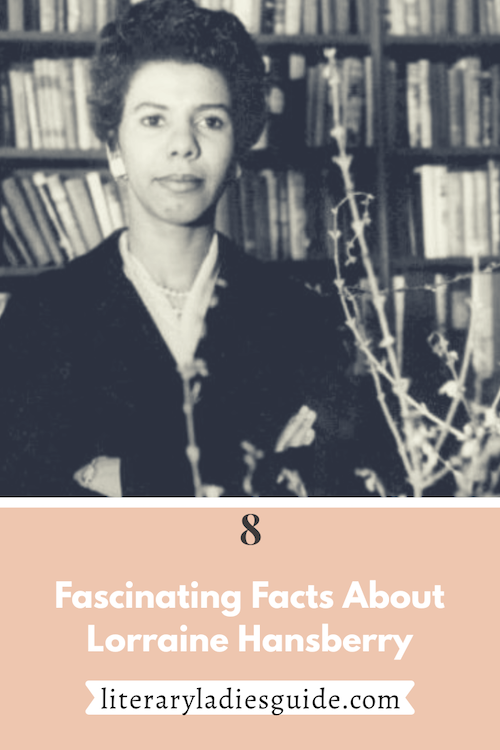 Hansberry was an advocate for gay rights

Hansberry was a contributor to The Ladder, a predominantly lesbian publication, where she wrote about homophobia and feminism. She even wrote anonymous letters to the publication alluding to her own lesbian relationships.


Princeton Professor Imani Perry, author of Looking for Lorraine, wrote that “she was a feminist before the feminist movement. She identified as a lesbian and thought about LGBT organizing before there was a gay rights movement. She was an anti-colonialist before independence had been won in Africa and the Caribbean.”


Hansberry kept a low profile of her identity as a lesbian.


She addressed social issues in her writings


Not only did Hansberry address social and racial issues in her novels and plays, but she also wrote articles true to her voice and beliefs for a progressive black journal, Freedom, concerning governmental issues. She explored the issues of colonialism and imperialism through her own lens as well as the female perspective.

Hansberry was invited to meet Robert F. Kennedy (then U.S. Attorney General) in May, 1963 due to the work she had done as a Civil Rights activist, but declined the invitation. She admonished the Kennedy administration to be more active in addressing the problem of segregation in the community. 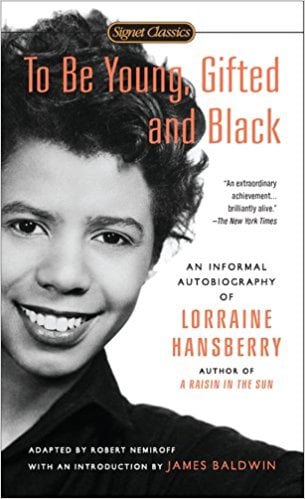 
Lorraine Hansberry was 28 when she met James Baldwin, 34 at the time. Lorraine believed that the artist’s voice in whatever medium was to be as an agent for social change. That was what formed their bond at the time when Lorraine was developing her own black, feminist, and queer politics.

Both of these talented writers wanted to incorporate themes of race and sexual identity into their stage work, something that was considered quite radical at the time.

James Baldwin wrote the introduction to Hansberry’s biography, To Be Young, Gifted, and Black with an endearing letter to Hansberry titled “Sweet Lorraine.”

Norma Brickner is a Journalism and Digital Media major at SUNY-New Paltz.