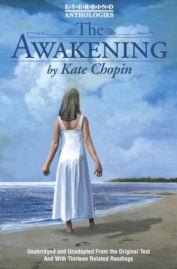 Each year in late September, Banned Books Week highlights books — usually critically acclaimed and beloved by readers — that have been frequently challenged or banned outright. Read on to find out why some classic books by women authors have been challenged or banned in times past — and even the not-so-distant past.

Some books have been challenged from the time they saw print, others banned outright by certain schools, parents groups, and religious organizations. Certain contemporary novels are still banned — particularly young adult books.

These books often deal with controversial topics that resonate with an audience that struggle with those very issues. That’s one of the functions of literature, yet authorities still wish to be gatekeepers.

Classic works of literature have been banned from time immemorial, mostly due to objections to perceived “morality” or “decency” as decreed by societal and religious standards. Mostly, book banning is about preserving institutional biases that those in power are afraid to discard. 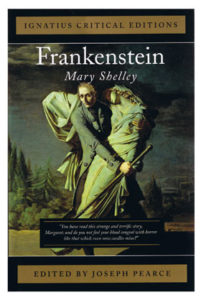 Frankenstein by Mary Shelley: Published in 1818, when the author was barely 20 years old, this classic about a man obsessed with generating life from dead tissue, and the monster he created, has long haunted the public imagination. And almost ever since its publication, Christian groups have protested that it’s not in keeping with religious principles (only God can create life), immoral and obscene.

The Awakening by Kate Chopin 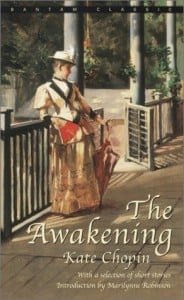 The Awakening by Kate Chopin: Chopin’s short novel, published in 1899, is the story of Edna Pontellier, who searches for meaning outside the cultural roles of wife and mother — and, horror of horrors — fulfillment of her sexuality and desire for independence.

It was banned for decades afterward, many critics — and the public — actually calling the story “poison.” Read an analysis as well as the full text of The Awakening.

The Well of Loneliness by Radclyffe Hall 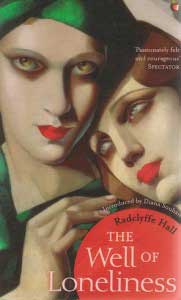 The Well of Loneliness by Radclyffe Hall: This 1928 semi-autobiographical novel about a young woman’s coming to terms with her lesbian identity, caused a furor in England, when it was first published.

The first printed copies were seized and accused of violating the Obscene Publications Act of 1857. Surprisingly, the book fared better in the U.S. See more in Radclyffe Hall’s Well of Loneliness: Banned and on trial for Obscenity. 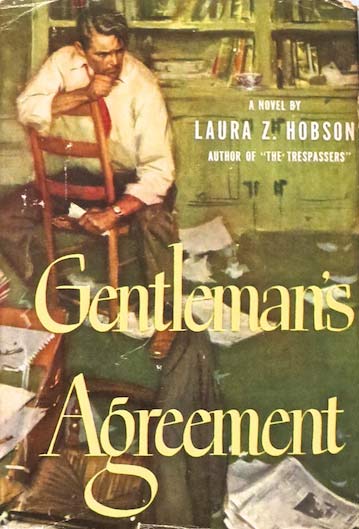 Gentleman’s Agreement by Laura Z. Hobson: The 1947 novel about “genteel” anti-Semitism in post-WWII New York quickly went on to become an award-winning film.

Though not widely read in schools, nor frequently challenged, it was banned by one of New York City’s largest public high schools. That caused quite a hoopla. The reason? A reference to an extramarital affair. In hindsight, that might have been a handy excuse. 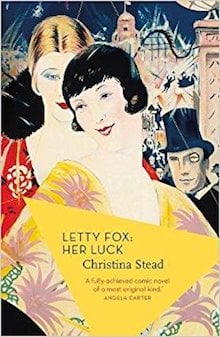 Letty Fox by Christina Stead: Australia refuse to import this 1947 novel by its native daughter in the years after it first came out, declaring it “salacious” and “obscene.” Now it is viewed as a frank and witty coming of age story set between the Great Depression and World War II.

The Lottery by Shirley Jackson 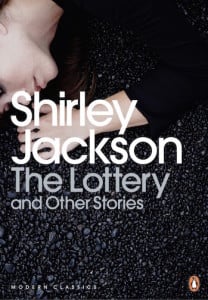 “The Lottery” by Shirley Jackson: There was a certain amount of revulsion that greeted “The Lottery” (1949) — actually a short story rather than an entire book — when it first appeared. It was the most controversial story ever published by the New Yorker when it first appeared, costing the magazine a number of subscribers, and earning the author batches of hate male.

Though it has been challenged as well as banned in some quarters, it has become one of the most famous short stories in American literature, and a staple of high school reading.

To Kill a Mockingbird by Harper Lee 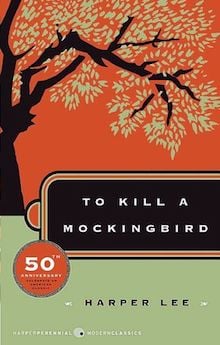 To Kill a Mockingbird  by Harper Lee: The 1960 novel presents the story of Atticus Finch, a Southern white lawyer defending a black man accused of raping a white woman, is told through the eyes of his young daughter, Scout.

Combine this storyline with the frank examination of pervasive racism, and it’s not difficult to see why this book caused discomfort and controversy in communities that refuse to take these issues on with any degree of fairness and honesty. It has been banned by dozens of school districts, especially in the South (not surprisingly).

A Wrinkle in Time by Madeleine L’Engle 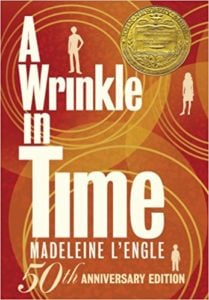 A Wrinkle in Time by Madeleine L’Engle: Ever since this classic of YA sci-fi was published in 1962, it has consistently been on the American Library Association’s list of challenged or banned books. One of the biggest complaints has been that it challenges the Christian worldview of good and evil.

This is ironic, since the author was a devout Christian. Another complaint has been that the supernatural characters are witches who practice black magic. L’Engle hit back hard at her critics. “What you ban is not going to hurt anybody, usually,” she said, “But the act of banning is.”

Harriet the Spy by Louise Fitzhugh

Harriet the Spy by Louise Fitzhugh: This beloved story of a quirky girl who spies on her friends and neighbors, records all in a notebook, and who doesn’t always behave according the rules has been frequently banned and challenged.

Schools and parents often objected: the book included lying, spying, tantrums, and swearing. Harriet, apparently, set a bad example for children. Or maybe it was the tomato and mayo sandwiches she insisted on eating each day?

I Know Why the Caged Bird Sings by Maya Angelou 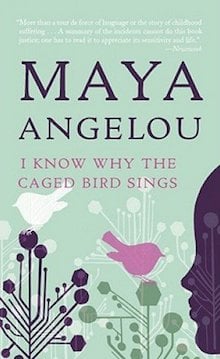 I Know Why the Caged Bird Sings by Maya Angelou: This 1969 classic memoir of her early years contains a frank description of her childhood rape, other instances describing burgeoning sexuality, plus examinations of racism. Many years, this beloved author has often held the distinction as most banned author in America!

These are just a few classic banned books by women authors. A few books by contemporary woman authors that have been frequently banned  include Beloved by Toni Morrison, The Handmaid’s Tale by Margaret Atwood; the Harry Potter series by J.K. Rowling; The Color Purple by Alice Walker; Persepolis by Marjane Satrapi; Fun Home by Alison Bechdel, many of Judy Blume’s books — and so many more.

See more books, contemporary and classic, that have been banned: 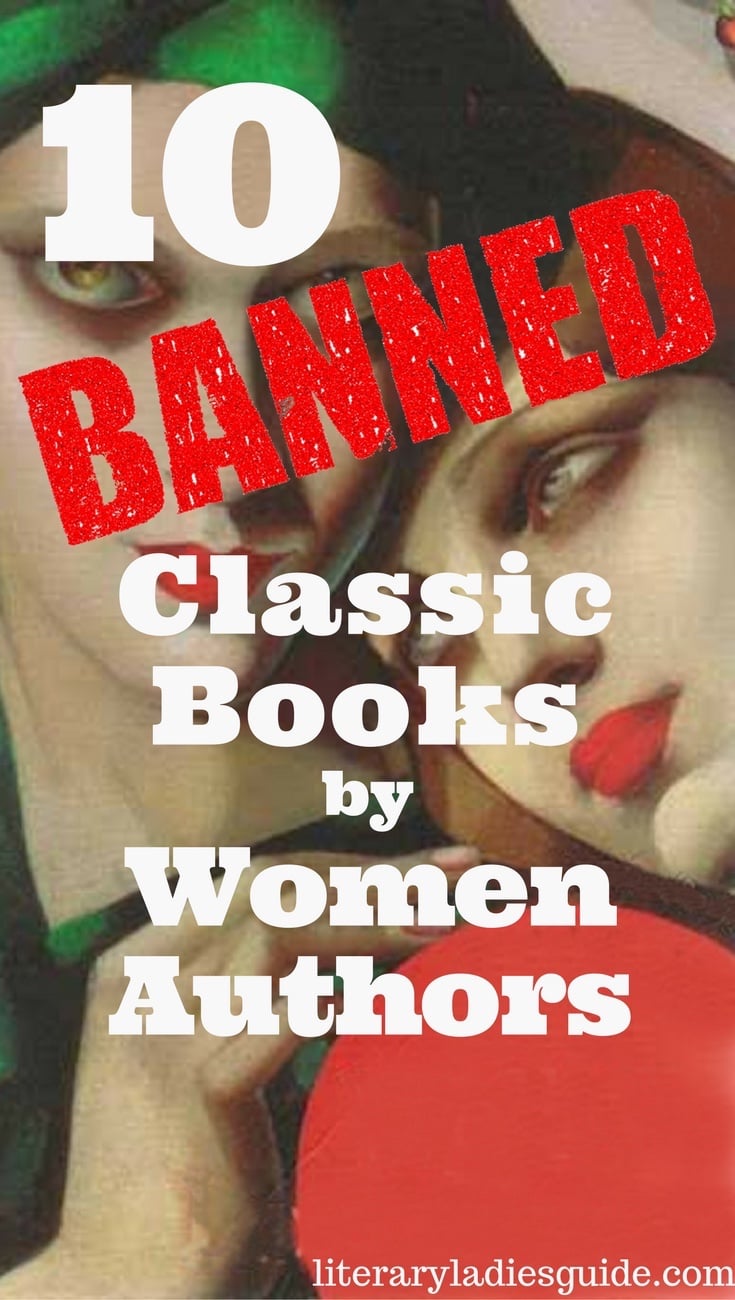