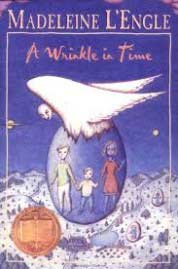 Madeleine L’Engle (1918 – 2007) was a prolific writer of fantasy and science fiction for young adults and children of all ages. A Wrinkle in Time and its sequels are perhaps her best-known works.

It may come as a surprise to those who cherish this series that she had quite a hard time finding a publisher for it. “A Wrinkle in Time was almost never published,” L’Engle later reflected. “You can’t name a major publisher who didn’t reject it. When we’d run through forty-odd publishers, my agent sent it back. We gave up.”

It took just that one publisher to take the chance, and the rest is literary history. Published in 1962, A Wrinkle in Time is still in print, with millions of copies having been sold. It has not only won some of the most prestigious publishing awards, it’s also one of the most frequently banned books of all time.

Best of all, with A Wrinkle in Time, L’Engle become one of the pioneers not only opened a path for more complex children’s literature (think: Harry Potter). Once the book came out, it was widely praise, with the following review typical in its praise:

… We will wrinkle again

From a review in The Courier News (Arkansas), March, 1971 by Katherine Wildy:  “We must go behind the shadow … but we will not do it all at once. We will do it in short stages. Now we will TESSER, we will wrinkle again …”

The Father of Geometry must have turned over in his grave in 1962 when A Wrinkle in Time was published. Euclid’s postulate or assumption that the shortest distance between two points is a straight line is challenged in this exciting 1963 Newbery Medal winner, written by Madeleine L’Engle.

More than science fiction or fantasy

This space fantasy written for twelve-year-olds and up has much more than science or fantasy: add religion, philosophy, mathematics, satire, and allegory.

Add suspense — such suspense! I could not wade through the pages fast enough — perhaps if I had been able to “tesser” … Don’t look for this term in the dictionary! “Explanations are not easy when they are about thing for which your civilization still has no words.”

To be brief, and not give the story away, A Wrinkle in Time tells of young Meg Murry, who is called belligerent, sullen, stubborn, dumb, uncooperative, but who is also sensitive, smart, and insecure; her brilliant parents — a beautiful mother who is also a scientist, a father who is away … twin brothers who are normal and average and her precocious “dumb baby brother” who “hadn’t talked at all until he was almost four.”

… “The house shook …” And into Margaret Murry’s kitchen where she, her little brother and mother have gathered for a snack and “security” arrives a most disturbing visitor.

Shades of Shakespeare! Not only foreboding weather but a witch — the first of three. Macbeth’s witches are put in the shade by Miss L’Engle’s three “Whiches”: Mrs. Whatsit, Mrs. Who, and Mrs. Which. No anonymity for these lovable creatures. No boiling pets and magic potions but power and propulsion and poetry and planets.

A tesseract is a wrinkle in time

They meet in thunder, lightning, and rain … and in Orion’s belt, and on Uriel, and in nothingness and in Camazotz. “Wild nights are my glory,” the unearthly stranger tells the startled kitchen trio. “I just got caught in a downdraft and blown off course. Let me site down for a moment, and then I’ll be on my way. Speaking of ways, by the way, there is such a thing as a tesseract.”

A tesseract is a concept — a wrinkle in time. It enables an earthling to travel to distant planets — to live long enough to touch the stars — to wrinkle time. The shortest distance between two points in a straight line — unless the lines can be wrinkled.

… A Wrinkle in Time builds suspense, carrying the reader into darkness, the unknown. At the halfway point of the book, I jotted down a note to myself: “I can’t imagine what is ahead — what “terrible danger will be in that building — what or who the Black Thing is or who “It” is. 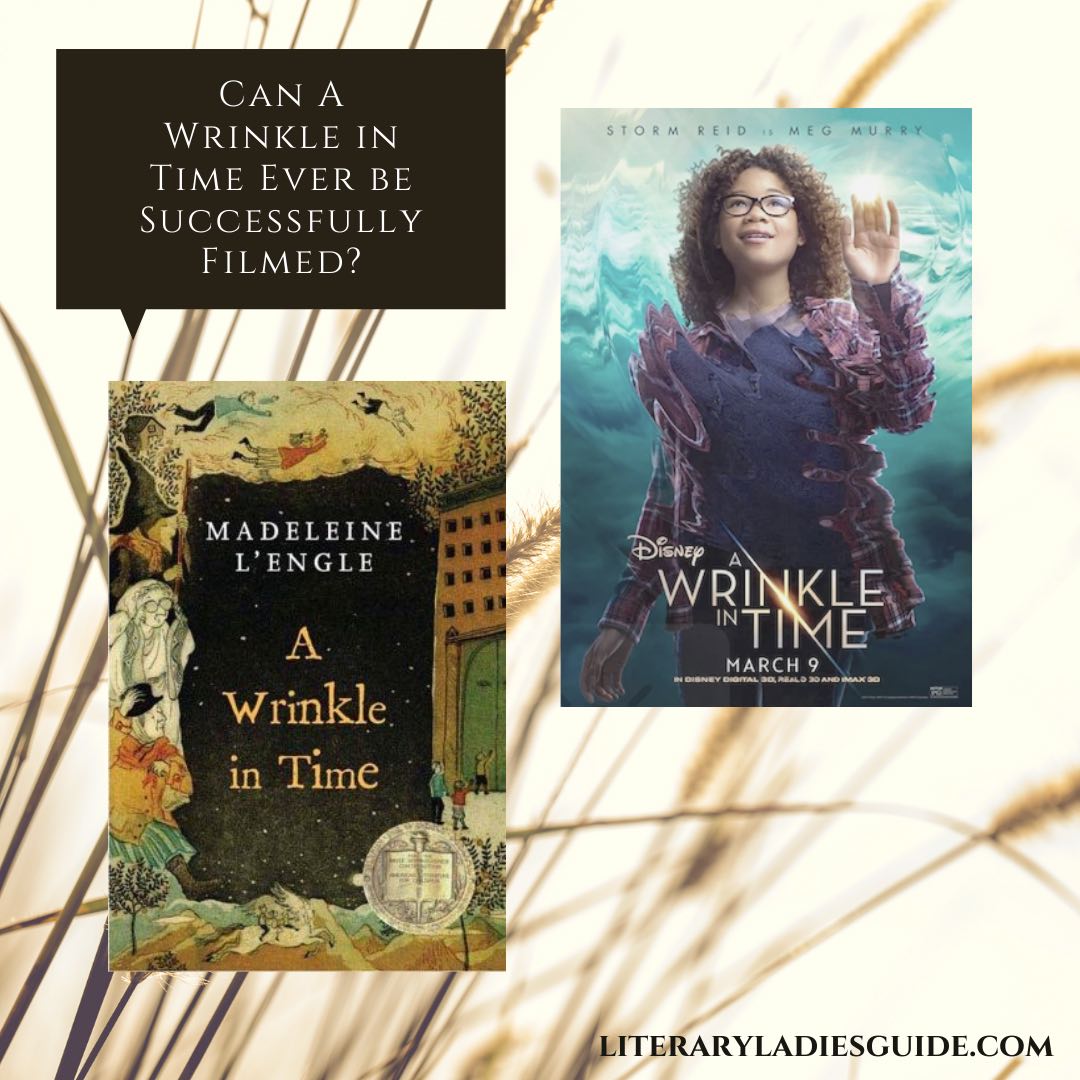 More about A Wrinkle in Time by Madeleine L’Engle