Christina Stead, Author of The Man Who Loved Children 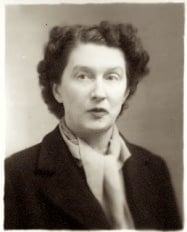 Christina Stead (July 17, 1902 – March 31, 1983) was an Australian-born novelist and short story writer born into a Marxist family. Her mother died when she was only two years old. When she was old enough, she became the main caretaker of the family while her father worked. Stead went to college and after, worked as a teacher and secretary.

She moved to London at age 26, where she fell in love with an American banker, William Blake. They traveled around Europe and finally ended up in the United States. In the 1940s, Stead took a job as a screenwriter and as a teacher at NYU. Stead and Blake returned to Europe and both wrote articles and did editing to earn money.

Christina Stead wrote fifteen novels and numerous short stories, but never gained the success she felt she deserved. She was considered a misanthrope and curmudgeon, an unapproachable person who revealed little of herself even as she self-invented. She destroyed many of her personal papers, making it more difficult to preserve her legacy. 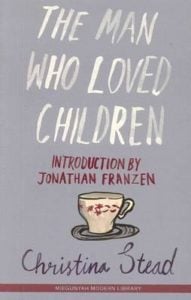 The Man Who Loved Children by Christina Stead

In her works, the main characters were often based on herself and the stories very close to her own life. In her best-known work, The Man Who Loved Children, the father was based on her own, and the title is rather ironic. The novel was not very popular until its reissue in 1965. Stead’s also addressed the negative impact of governments on societies.

Considered a masterful writer, Stead was also a master at self-concealment and re-invention. One of her most famous quotes is “Every human being is a sort of monster, if you get to know them.” Perhaps she was slyly referring to herself. In the description in Christina Stead: A Biography(1995) by Hazel Rowley, she’s described:

“An intensely private person and an incredibly cantankerous one, Stead lived a life that was stormy, eccentric, and brave. She was highly political and maddeningly contentions — few would call her easy in life or in fiction. And yet, in her life, her work was likened to that of Balzac, Joyce, Ibsen, and Tolstoy. But, in fact, it was uniquely her own.”

She returned to her native land of Australia at age 72, and died there in 1983. 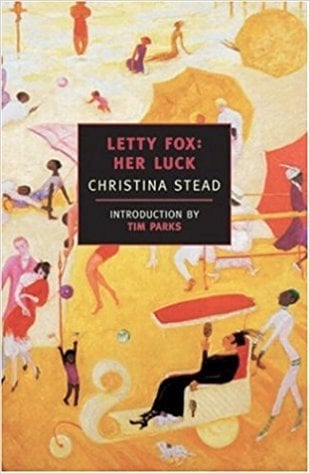 More about Christina Stead on this site