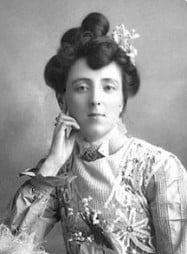 Tales of literary rejection are the war stories of writers. Nearly everyone experiences it, even (or especially) writers who eventually became famous and successful, but that doesn’t make it any more fun.

Rejection, we’ve been told, is part of the path to publication. We’re told to grow a tough hide and accept that most rejections are nothing personal.

Every “no” plants a seed of self-doubt. Occasionally, even in longtime relationships with publishers and editors, I’ve had book proposals quashed as not having enough commercial promise. Though I understood these to be purely business decisions, and not about my ability, my immediate reaction was always a resounding “Ouch!”

Even among now-classic authors, the experiences of self-doubt, fear of failure, and rejection, are universal. A few of the Literary Ladies were spared the blows of rejection, while others were positively hammered by it.

Madeleine L’Engle and A Wrinkle in Time

Madeleine L’Engle’s early literary life was famously marked with rejection. Her most iconic classic, A Wrinkle in Time, beloved by generations of children and adults alike, was rejected by some forty publishers as being too dark for children. Her faith in the book held fast.

After nearly giving up, it found a home and sweet vindication in the form of millions of copies sold and numerous awards. L’Engle reflected years after the fact:

“When my book was rejected by publisher after publisher, I cried out in my journal. I wrote, after an early rejection, “X turned down Wrinkle, turned it down with one hand while saying that he loved it, but didn’t quite dare do it, as it isn’t really classifiable, and am wondering if I’ll have to go through the usual hell with this that I seem to go through with  everything that I write. But this book I’m sure of…”

She kept the faith, and that eventually proved herself right. 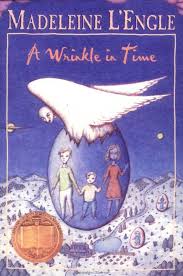 Charlotte Brontë and The Professor

Charlotte Brontë was as peeved as any author would be when her first novel, The Professor, met with continuous rejection, or cold silence as it made its way around the London publishing circle.

Galling as this was to her, she didn’t sit idly by. Instead, she busied herself on her next project, which is what every sensible writer should do.

When finally a publisher saw enough merit in The Professor invited Brontë to submit a different work for consideration, she already had Jane Eyre  nearly finished. The publisher printed and published it in mere weeks, whereupon it became an immediate sensation, and a best seller. 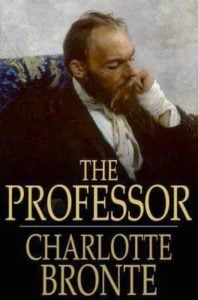 L.M. Montgomery, best known for the Anne of Green Gables series, wrote in her memoir:

“At first I used to feel dreadfully hurt when a story or poem over which I had laboured and agonized came back, with one of  those icy little rejection slips. Tears of disappointment would come in spite of myself…But after a while I got hardened to it and did not mind. I only set my teeth and said, ‘I will succeed.’ I believed in myself, and I struggled on, in secrecy and silence…”

Gaining courage from eventual acceptance of shorter works, Montgomery began submitting her first full-length work, Anne of Green Gables. Demoralized after a slew of rejections, she stashed the manuscript in a hatbox, and left it to languish. After a year or so, she steeled herself to try again.

Though she struggled mightily with depression, Montgomery was clear in her mission to bring joy to others through her work, and that she did accomplish, not only with her most iconic Anne series, but her subsequent books as well.

Years later, musing on her path to publication, Montgomery recounted how a book she wrote early in her writing life, but clearly not from her heart, was soundly rejected.

Though it hurt at the time, in hindsight, she recognized how lucky she was to have escaped getting locked into a niche that was wrong from her. 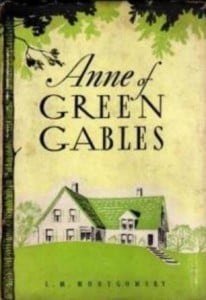 To be rejected for not being yourself, as Montgomery found out, can be a valuable gift to a writer, especially one just finding her voice.

From Charlotte Brontë’s experience, it’s clear that it’s wise to continue working, rather than pining away for acceptance (in her case especially wise, as The Professor was published only after her death).

And from Madeleine L’Engle’s experience we can take away a message that perseverance, coupled with faith in our work (accompanied by absolute honesty about its merits) is a path to eventual success.

When your next submission comes back with a vague response like “not for us,” keep sending it out, and one day you might just have a great literary rejection story of your own when your work is finally published. 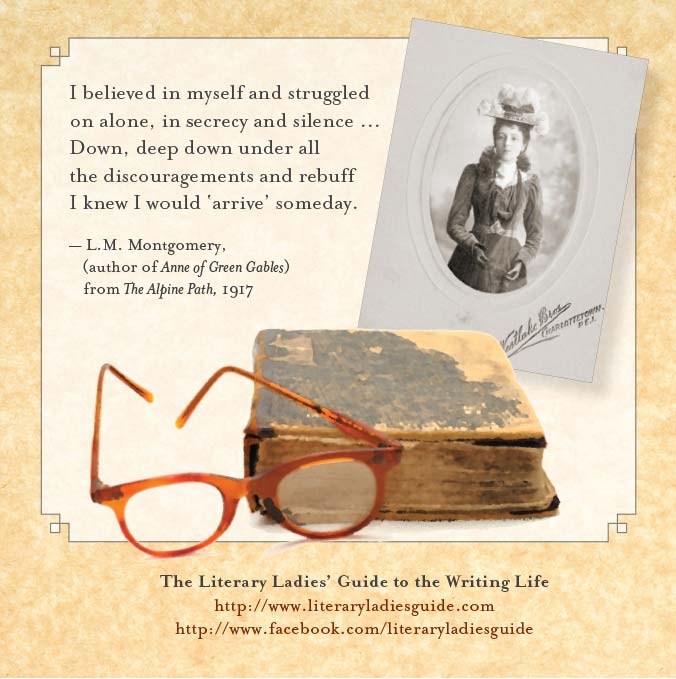