The Brontë Sisters’ Path to Publication 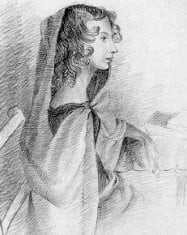 The Brontë sisters — Charlotte, Emily, and Anne — went through an arduous process in seeking publication for their first works — The Professor, Wuthering Heights, and Agnes Grey, respectively (The Professor was Charlotte’s first full novel, written before Jane Eyre, but published only after her death). Here’s the story of the Brontë sisters’ path to publication, steered by Charlotte’s unwavering persistence.

Before attempting to publish novels, Charlotte, who seemed to be the front person for the trio of sisters, undertook the task of finding a home for a collaborative book of poems. They took masculine, or at least indeterminate, noms de plume.

Charlotte, Emily, and Anne were Currer, Ellis, and Acton respectively, all sharing the faux surname of Bell. It’s not clear whether this was a common surname in their area, or somewhat prescient — Charlotte’s late-life marriage was to Arthur Bell Nichols. In Charlotte’s own words:

“We had very early cherished the dream of one day becoming authors. This dream, never relinquished even when distance divided and absorbing tasks occupied us, now suddenly acquired strength and consistency: it took the character of a resolve. We agreed to arrange a small section of our poems, and, if possible, get them printed.

… The book was printed: it is scarcely known, was published and advertised at the sisters’ own expense and sold two copies) and all of it that merits to be known are the poems of Ellis Bell.”

“The book” referred to above was Currer, Ellis, and Acton Bell’s Poems. It did finally did find a home and was published in 1846 to absolutely no fanfare and humiliating sales of two copies. 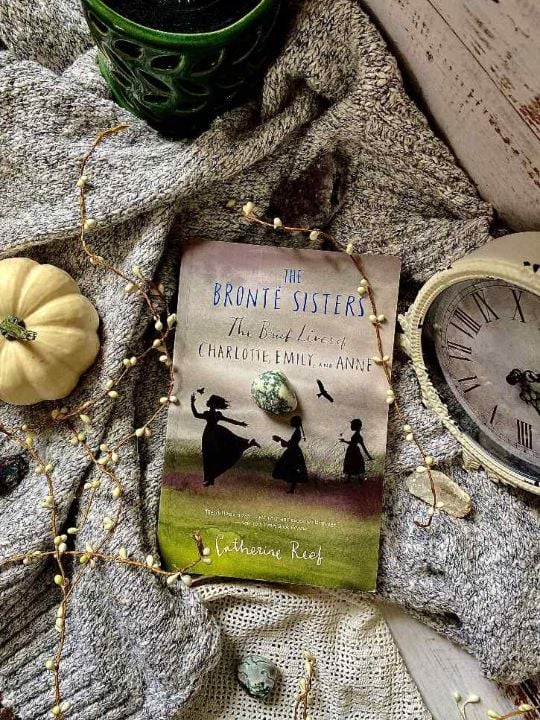 Charlotte continues: “Ill-success failed to crush us: the mere effort to succeed had given a wonderful zest to existence; it must be pursued. We each set to work on a prose tale: Ellis Bell produced Wuthering Heights, Acton Bell, Agnes Grey, and Currer Bell also wrote a narrative in one volume [this refers to The Professor].

These MSS. were perseveringly obtruded upon various publishers for the space of a year and a half; usually, their fate was an ignominious and abrupt dismissal …” (from the Biographical Notice of Ellis and Acton Bell, 1850)

Difficulties for The Professor

Bruised but undaunted, Brontë’s unsuccessful attempts to find a home for her first novel were described by her first biographer, Elizabeth Gaskell:

“The Professor had met with many refusals from different publishers, some, I have reason to believe, not over-courteously worded in writing to an unknown author, and none alleging any distinct reason for its rejection.

Courtesy is always due; but it is, perhaps, hardly to be expected that, in the press of business in a great publishing house, they should find time to explain why they decline particular work …

I can well sympathise with the published account which “Currer Bell” gives, of the feelings experienced on reading Messers Smith, Elder & Co.’s letter containing the rejection of The Professor.”

Most rational writers would agree that it’s impossible for publishers to craft personalized rejection letters to each and every applicant for publication. Yet, form rejection letters are nothing new and universally loathed by writers in all stages of their careers. The Brontë sisters were as aggrieved as anyone might be by impersonal rejections, and worse yet, non-responses.

Emily and Anne find a publisher

Charlotte Brontë’s “forlorn” manuscript for The Professor, submitted under her pen name, Currer Bell, was making its rounds and being rejected by half a dozen London publishers. With nowhere near the houses as there are today, each disappointment was significant.

Adding to the frustration was that her sisters’ novels (Emily’s Wuthering Heights and Anne’s Agnes Grey) found homes, even as hers didn’t. Yet Charlotte did what any savvy would-be author would. Instead of sitting idly, pining for news, she worked on her next novel.

At last, finally getting some encouragement from Messers Smith and Elder that her next submission might get some honest attention, her next manuscript was at the ready to submit  and she dispatched it, post haste. That new manuscript was none other than Jane Eyre. She sent this note along; lamely explaining why any correspondence with “Currer Bell” should be addressed to Miss Brontë:

“I now send you per rail a MS entitled Jane Eyre, a novel in three volumes, by Currer Bell. I find I cannot prepay the carriage of the parcel, as money for that purpose is not received at the small station-house where it is left.

If, when you acknowledge the receipt of the MS, you would have the goodness to mention the amount charged on delivery, I will immediately transmit it in postage stamps. It is better in future to address Mr Currer Bell, under cover to Miss Brontë, Haworth, Bradford, Yorkshire, as there is a risk of letters otherwise directed not reaching me at present…”

The publisher must have sensed a winner; the book was hastily brought out just six weeks after acceptance, and became an immediate bestseller. The Professor, meanwhile, continued to languish, and was published posthumously, remaining one of Brontë’s more obscure works. 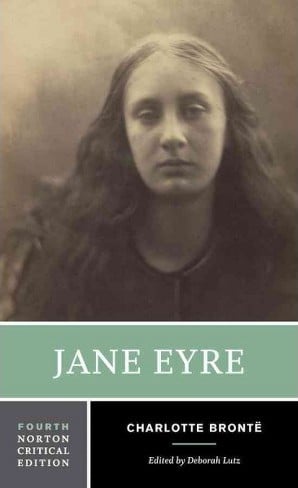 The perils of publicity

With the publication of her first book and its immediate success, Charlotte Brontë at once experienced the perils of publicity. Though still operating under her masculine pen name, Currer Bell, rumors immediately began to fly, and reviews to appear. Judging by the first letter at left, written at the dawn of its publication, she worried that Jane Eyre would receive no serious consideration at all.

Reviews did appear, though the results were not always pleasing. Her defenses were up; even a critic who wrote a complimentary review received a prickly response in writing from her.

Emily’s Wuthering Heights and Anne’s Agnes Gray were published a few months after Jane Eyre, though they’d been accepted before hers. Even more than what was said of her own book, reviews of her sisters’ irked her:

“They appeared at last. Critics failed to do them justice.” Once her cover as “Currer Bell” began to slip, she bristled when critics weighed the merits of the book on the basis of the gender of its author.

More irritating still was the persistent rumor that the authors of Wuthering Heights and Jane Eyre were one and the same: “It was said that this was an earlier and ruder attempt of the same pen which had produced ‘Jane Eyre,’” she wrote, “Unjust and grievous error! We laughed at it at first, but I deeply lament it now.” 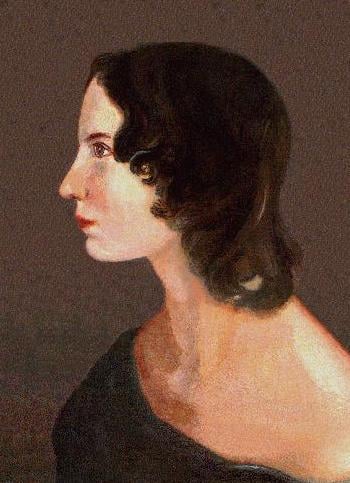 The rest, of course, is publishing history. One lesson that can be learned from the Brontë sisters’ path to publication:

If you’ve got a manuscript making the rounds that is continually ignored or rejected, those evaluating it (or ignoring it) may be right or wrong about its merits, or lack thereof. But Charlotte’s strategy was spot on. Rather than sitting idly by while your work is making its rounds, there’s no better remedy for anxious anticipation than to to get on to the next project at hand.

*This is a Bookshop.org Affiliate link. If a product is purchased by linking through, Literary Ladies Guide receives a modest commission, which helps maintain our site and helps it to continue growing!