No Time, Privacy, or Self-Discipline: Blasting Through Writing Excuses 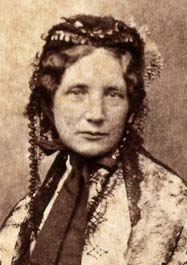 Too much to do and too little time, no room of one’s own, and no willpower to simply sit down and write—those are the Big Three of “why I’m not writing” excuses.

Those obstacles were as true for women writers in earlier generations as they are for today’s writers, if perhaps even more valid and not just excuses to dawdle.

Sure, you’re busy, but you may feel less overwhelmed when you learn that Harriet Beecher Stowe (at right) had seven children, and was in charge of all the household duties, aside from being responsible for bringing in at least half of its income. Not to mention some of the crushing losses she endured.

Still, she somehow found the wherewithal to complete Uncle Tom’s Cabin, a book that’s been credited with shifting public attitude about slavery when it was published in 1853. In times past, a writer was truly alone with the blank piece of paper.

Now, with most of us working on computers, fully wired, a new daily battle is fought against the constant distraction of the Internet, that sneaky demon lurking behind the blank page on the screen.

How did writers past, the ones who ultimately succeeded gloriously, find time, privacy, and the will to write? Here are some nuggets of wisdom from several Literary Ladies:

Don’t take an all or nothing attitude

Some authors, including Willa Cather (author of My Antonia, O Pioneers!, and many other works), worked a mere few hours a day: “I work from two and a half to three hours a day. I don’t hold myself to longer hours; if I did, I wouldn’t gain by it,” she said in a 1921 interview. 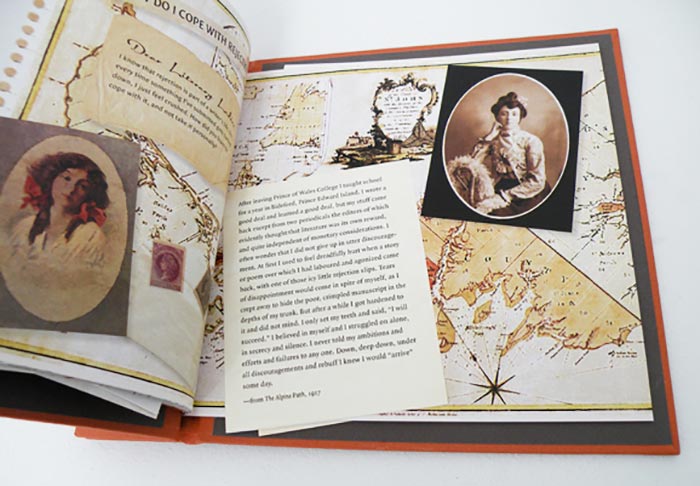 Best known for her Anne of Green Gables series, L.M. Montgomery got nothing done in her silent room before or after work as a working girl in 1920. But when she snatched odd moments in the bustle of the newsroom where she was employed, “The impossible happened … Every morning here I write, and not bad stuff either.”

Seize even small opportunities to write

Similarly, Madeleine L’Engle wrote, “To write consistently, I must seize opportunities. I write in airports. I write on planes. I find airports and planes and hotels excellent places in which to write because once I am in them I am not responsible for anything except my work…I am free to write.”

To get work done, break it into small chunks

Some authors of the past found their will to stay put and write was aided by just focusing on that day’s work. Edna Ferber (hugely successful in her time for cinematic novels like Cimmaron and Giant), thought it better to think of “any long piece of work as a day to day task.” She focused on not becoming overwhelmed by the big picture, otherwise, “one can drown in a morass of apprehension.”  Bonus piece of advice: Take your writing time seriously, and learn to say no. 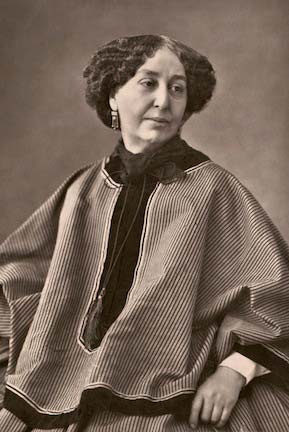 While today’s writing women might battle the temptations of Facebook and Twitter, it was little different for George Sand, who complained in 1869, “I let myself be distracted by guilty fancies.” No doubt, those were her myriad of lovers, but that didn’t stop her from writing more than seventy novels. See excuses for what they are, and don’t let them get the best of you. The Literary Ladies all found strategies to overcome the very same issues, and you can, too.

2 Responses to “No Time, Privacy, or Self-Discipline: Blasting Through Writing Excuses”