Best-Selling Women Authors of the 1930s 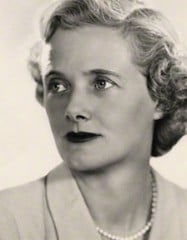 In troubled economic times, books (and movies) serve as means of comfort and escape. Here we will explore what Americans were reading during the era of the Great Depression, and which women authors of the 1930s appeared on U.S. bestseller lists.

Shown at right, one of the era’s prominent female authors, Daphne du Maurier.

As we know, books that make it to bestseller lists aren’t necessarily the ones that endure as classics. I had no idea what to expect when I explored the lists of top 10 best selling novels for each of the years of the 1930s, but what I did find floored me!

At least 40 percent of the 100 best-selling novels of that decade were by women authors, and of those, many have endured and have become classics.

Some books on the bestseller lists of the early thirties were by authors whose names are less familiar now, but who continue to be well regarded, and perhaps now under-appreciated. Ellen Glasgow is just one of them.

Let’s look at 1931. The #1 selling novel was The Good Earth by Pearl S. Buck. At #2 was Shadows on the Rock  by Willa Cather. The #3, #4, and #5 novels were also by women. In fifth place was Years of Grace by Margaret Ayer Barnes, which won the year’s Pulitzer Prize for the Novel. The latter is not only no longer read, it has been pretty much forgotten. The little information that can be found about Years of Grace questions whether it whether it was truly deserving of such accolade.

The following year, The Good Earth remained at the top spot, and Pearl Buck also occupied the third spot with Sons, a sequel, and what would become the second in her trilogy, The House of Earth.

In the years to come, women authors of the 1930s that graced the top-selling fiction list are a number that went on to become literary legends: Isak Dinesen (Out of Africa, 1937), Virginia Woolf (The Years, 1937)  Daphne Du Maurier (Rebecca, 1938), and Marjorie Kinnan Rawlings (The Yearling, 1938), among others.

Do you think that, with its dense, complex language, a Virginia Woolf novel would make it to today’s best-seller list, as it did in 1937? That would be an interesting debate. 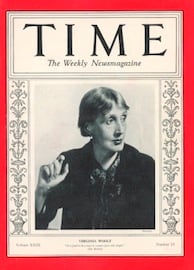 To give male authors of that era their due, some of the names on the 1930s lists include Aldous Huxley, Thornton Wilder, Sinclair Lewis, Thomas Wolfe, John Steinbeck, and George Santayana. I don’t think that there’s a dearth of good fiction these days, but the best novels are not necessarily those that are read by the public in droves.

Comparing contemporary lists with the 1930s

Taken as the sheer number of women, it would probably be even less, since a few of the women appear multiple times — Patricia Cornwall, Janet Evanovich, and, sigh, Danielle Steele. Cornwall and Evanovich write crime/mystery novels, and I haven’t read any, so I can’t be judgmental, but will they be handed down to future generations as classics? Only time will tell.

Women authors are currently an even smaller minority on the nonfiction bestseller lists than they are on the fiction lists. Some of their bestselling male counterparts who appear multiple times on the 2000-2008 lists include Clive Cussler, John Grisham, Nicholas Sparks, and Tom Clancy. Lots of formula fiction from both female and male authors. 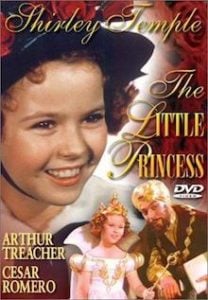 Notably absent from this decades lists was J.K. Rowling, due to some “rule” made about who can or can’t be on the list. No doubt, she has been the top selling female author of this decade, or indeed any decade. Of all the books on the current lists, I would bet that she would be the one of the only, if not the only, authors whose works will endure.

The few non-formulaic female authors appearing on the list in the first decade of the 21st century include Alice Sebold (The Lovely Bones, one of my least favorite books), and Sue Monk Kidd (Secret Life of Bees, The Mermaid Chair).

We can’t entirely blame the publishing industry for this. They give the public what they want. It seems that the paths of literature and commercial fiction diverge more than they did in the past.

But the systemic sexism that continues in our culture is certainly to blame for the lack of support for women’s literature in the review publications, and that is why we must continue to read and support women’s literature, both of the past and present.

Happily, more and more women are writing fine and important books, even if they don’t make the bestseller lists. These singular voices need to be heard. 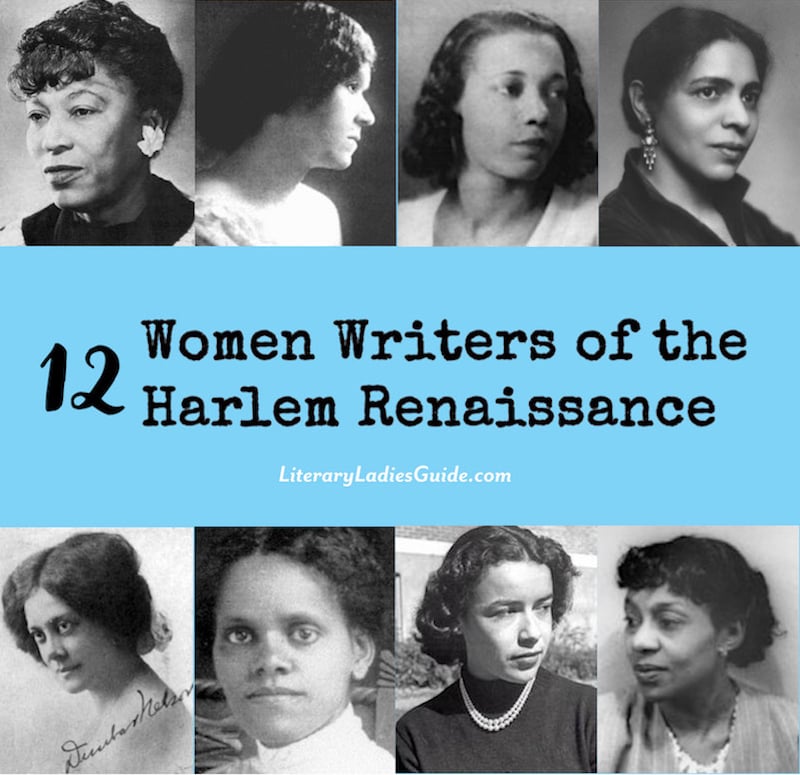