13 Artists’ Portraits of Sylvia Plath (Including Her Own) 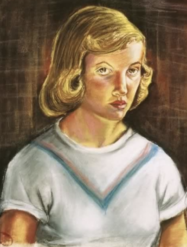 Sylvia Plath’s meteoric posthumous rise as a pre-eminent American poet has eclipsed the fact that she was a talented artist as well. When she initially enrolled at Smith College, her first choice of major was studio art. After discovering her talent for writing, her professors encouraged her to major in English instead.

It took a long time for her visual art to come to light. The Smithsonian National Portrait Gallery mounted a retrospective of her work in 2017, fifty-four years after her death.

A few of the works were self-portraits, including the one at right, and the first one, below. She also enjoyed making collages that were playful and satiric.

Sylvia Plath’s brief, complicated, and brilliant life has earned her a prominent place in American letters. Numerous artists have paid tribute to her by interpreting her likeness in visual form. Here are just a few artists’ portraits of Sylvia Plath from around the web. 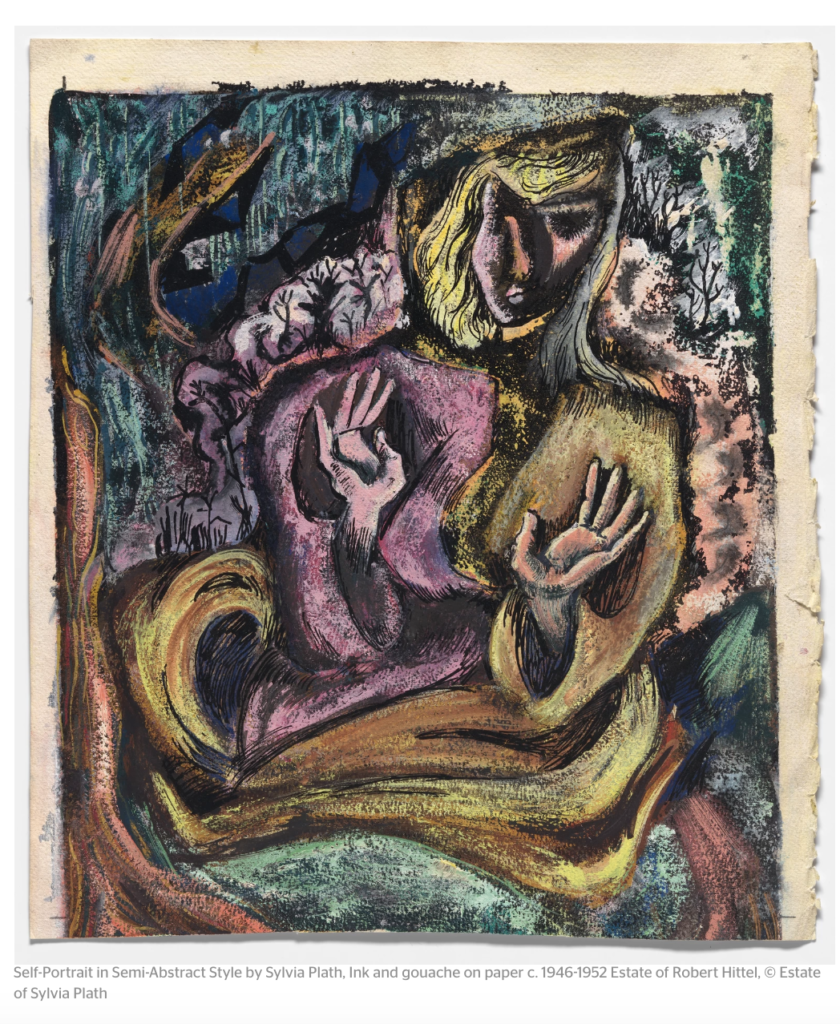 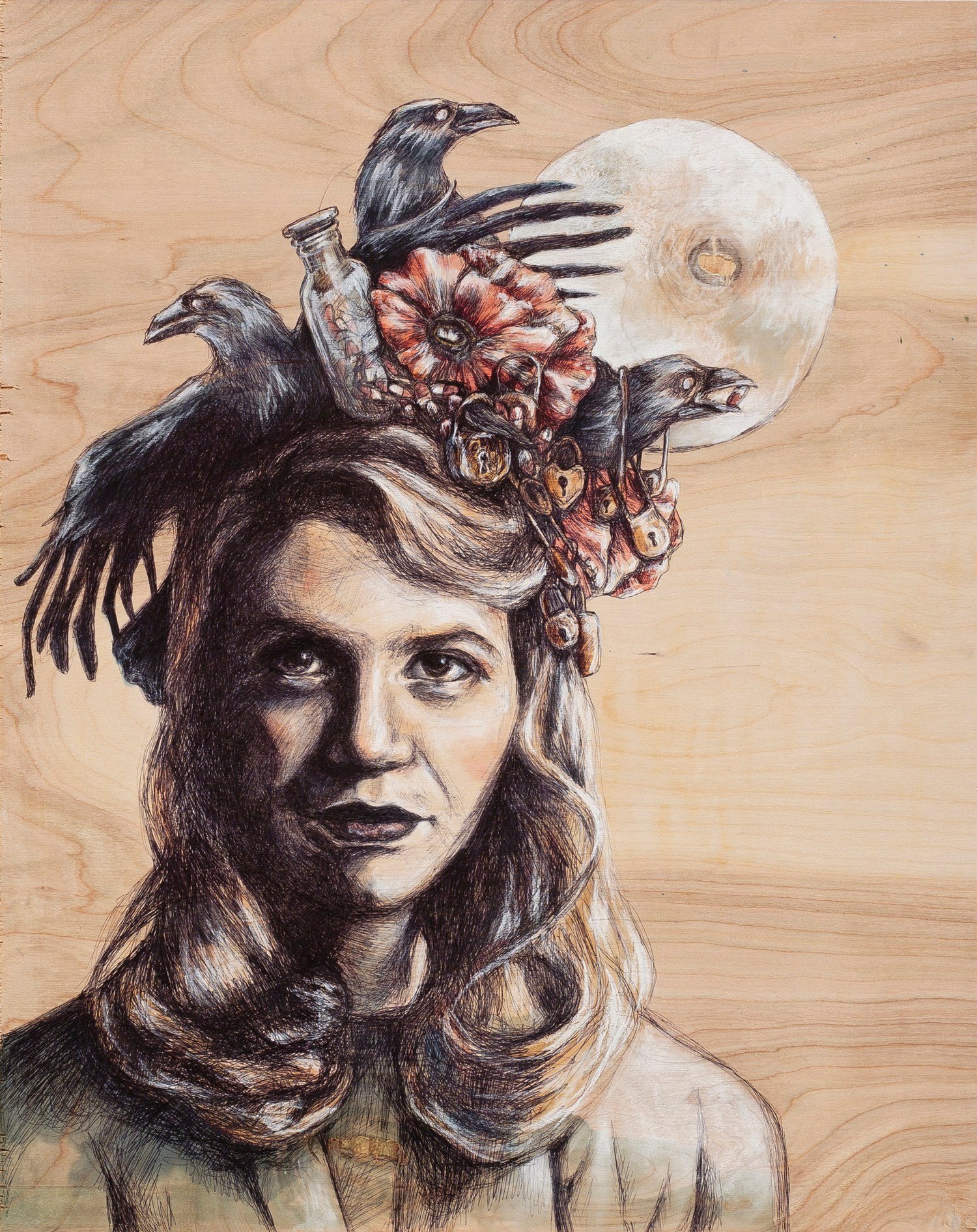 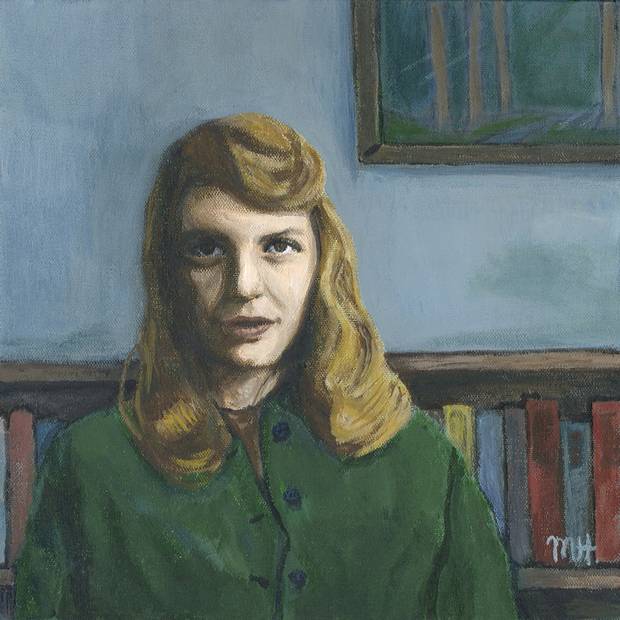 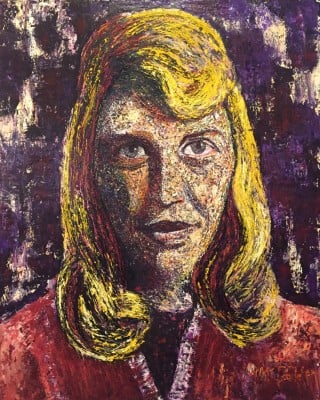 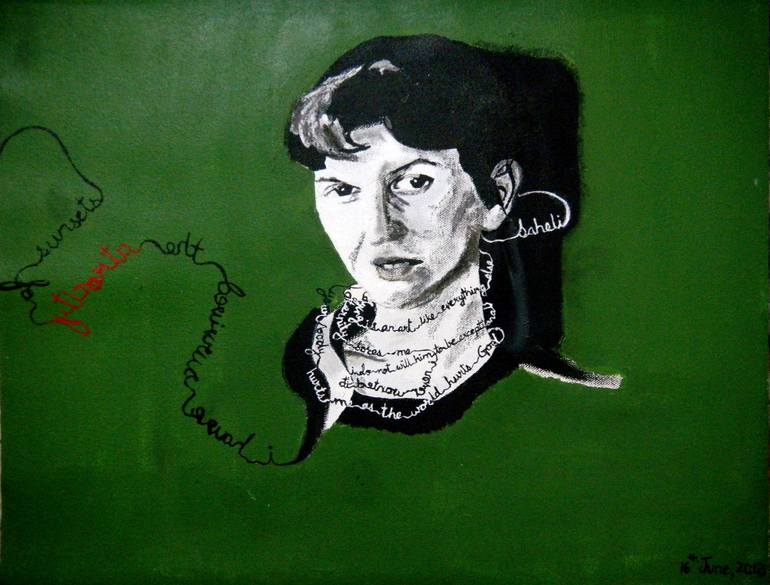 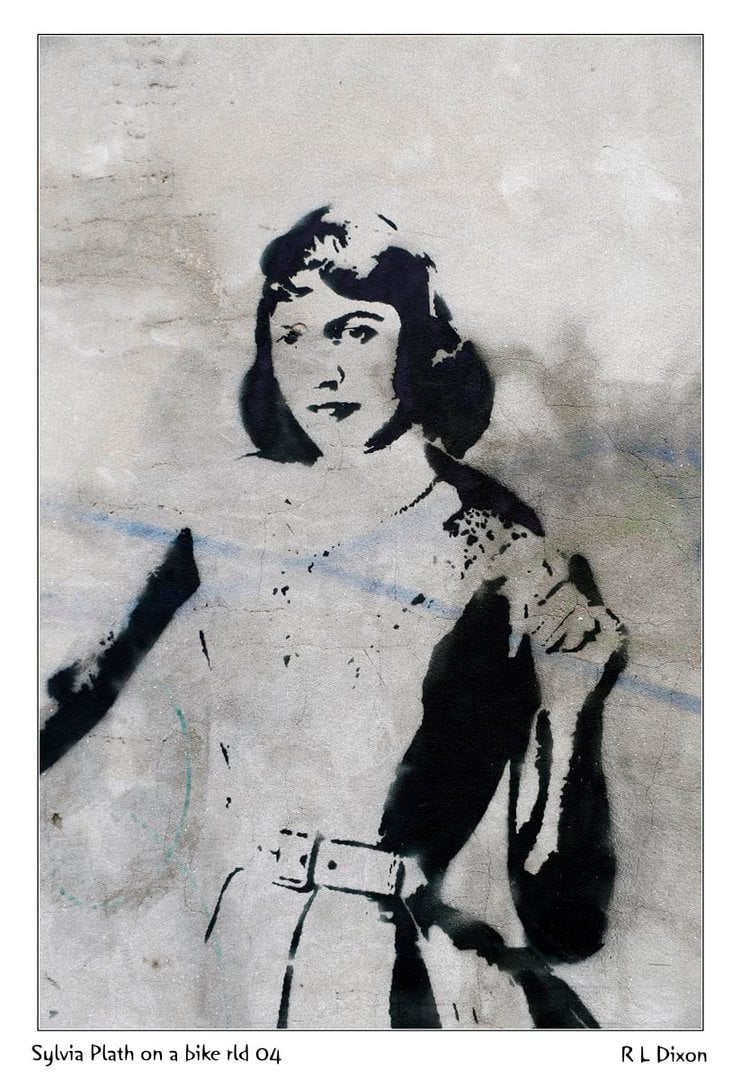 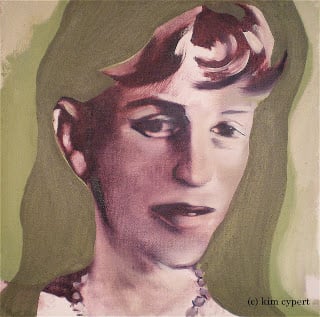 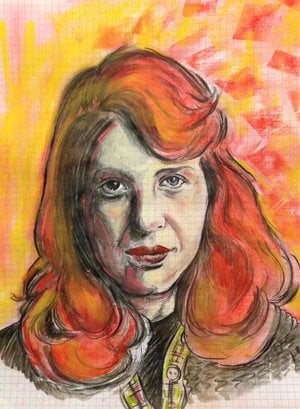 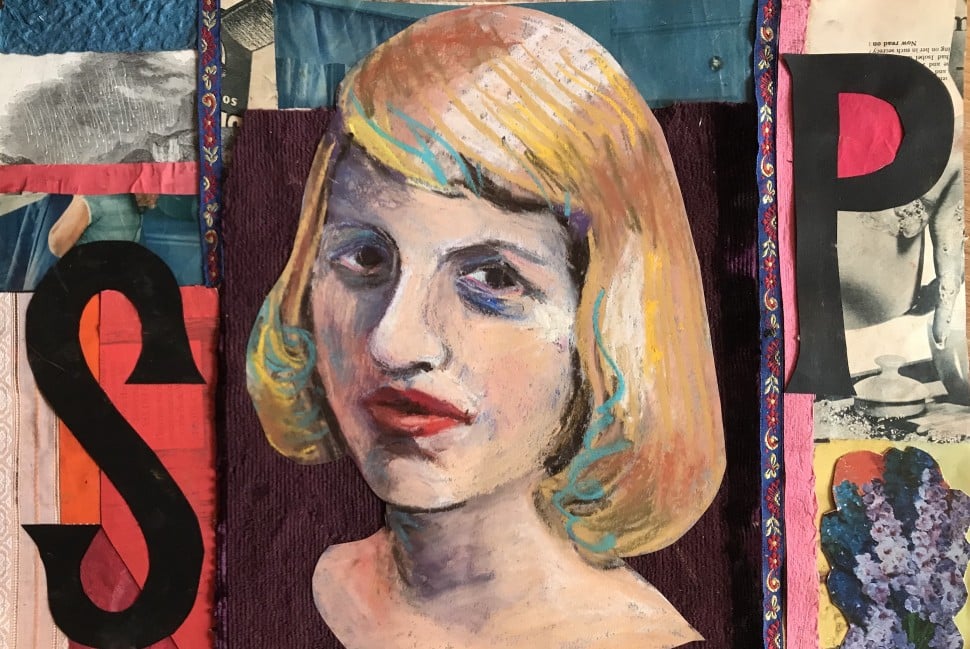 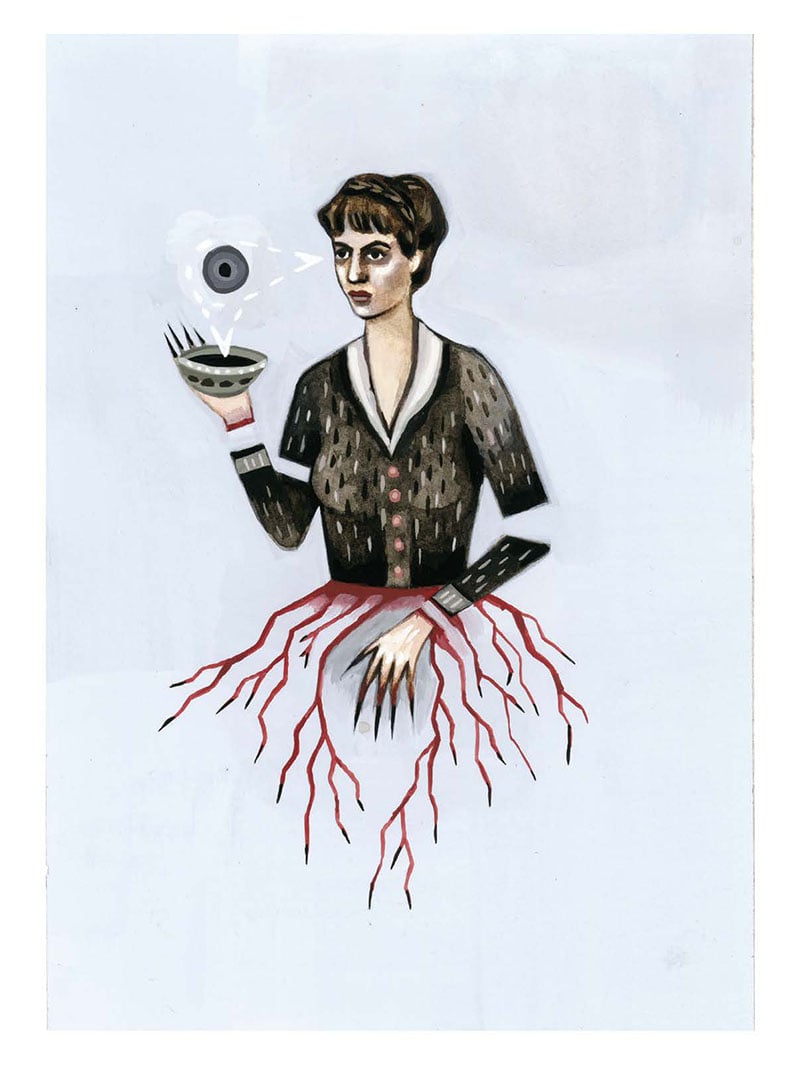 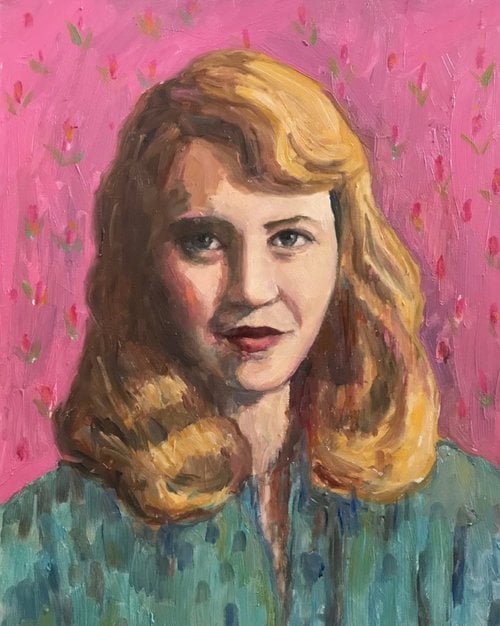 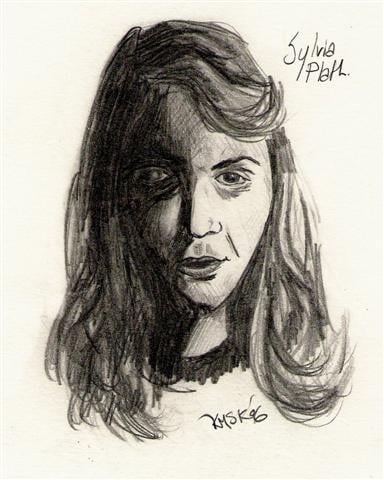 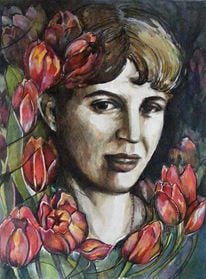 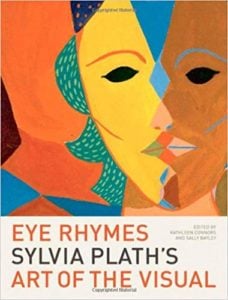 More about Sylvia Plath on this site