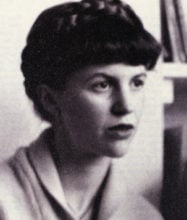 It may be surprising that the iconic poet Sylvia Plath, who wrote extensively and evocatively of death and suicide in her poetry, left a note of only four words before taking her own life. A debate has stirred ever since — was Sylvia Plath’s suicide note a death knell, or a cry for help?

Sylvia Plath’s note simply said “Please call Dr. Horder” — along with this doctor’s phone number. Could a slip of paper bearing these four words even be considered a suicide note at all? For whose eyes was  it intended?

When Sylvia Plath committed suicide in February of 1963, it wasn’t the first time she had tried to take her own life.

Ten years earlier, she overdosed on pills in the cellar of her mother’s house. And the summer before she died, she drove her car into a river. Her suicide left many questions unanswered.

A gloomy winter spent in isolation

The weather that winter was frightful and isolating. Sylvia was in the grip of a long depressive cycle, yet poetry had been flowing from her pen. Her semi-autobiographical novel, The Bell Jar, was published in England in January, 1963, though under a pseudonym.

In early 1963, Sylvia was living in a flat in London with the two young children she had with her husband, the poet Ted Hughes. The couple was separated. Hughes had been having an affair with Assia Wevill since the summer before.

The months between her discovery of Hughes’ affair and her death were remarkably productive. Much of the poetry she produced during this period would be published posthumously. 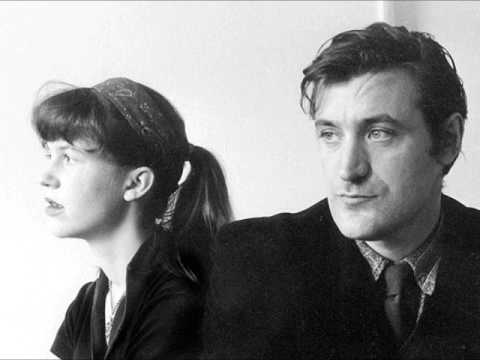 Clearly, this period of time found Sylvia struggling, with her ability to cope with daily life deteriorating. Compounding her isolation was that she and her children had been sick with flu.

That same month, Sylvia consulted with Dr. John Horder, a nearby General Practitioner, about her mental state.

Dr. Horder prescribed the antidepressant Parnate, an MAOI, to Sylvia. She began taking it and saw him every day. According to Diane Middleton, author of the insightful book Her Husband: Ted Hughes and Sylvia Plath — a marriage, the couple had started to discuss a reconciliation, but the prospect only seemed exacerbate Sylvia’s mood swings.

A nurse was scheduled to arrive that morning of February 11, to check on her and help with the children. No one answered the door, so with the help of a workman, they got into the apartment, where they found Sylvia dead, with her head in the oven.

It was estimated that she had put her head in the oven and turned on the gas at 4:30 a.m. 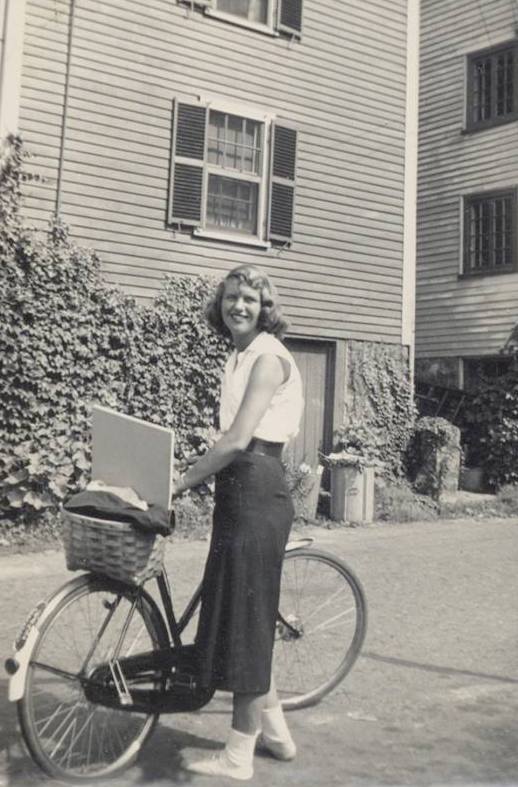 Why did Sylvia Plath kill herself?

It still remains a matter of debate why Sylvia acted upon her suicidal urges when she did. According to Middleton:

“But why did Plath actually do it? Everything knowable has been ransacked for evidence, over many years now, to support an answer simple and concrete. Some people blamed Hughes’s infidelity.

Others infer from the timing of her actions that Plath expected to be rescued, and miscalculated the danger … Dr. Horder believed that her death was intentional, but irrational: that she was in the grips of a compulsion attributable to brain chemistry, the biological condition that her psychoactive medication was addressing with gradual efficacy.

Unfortunately, the medication had so far only given her the strength to act on her hopelessness … Hughes believed that it induced the suicidal thoughts it was supposed to alleviate — the that medication prompted the suicide, in effect.

The whole catastrophe had been brought on by ‘that accursed book’ The Bell Jar, he said, ‘that required the tranquilizers’ her doctor had prescribed, and that led directly to her death.’”

Some who have written of the suicide believe that Sylvia was crying for help, rather than intending to actually die. Others have viewed it as a deliberate act.

Sylvia had prepared bread and milk for the children and placed it near their beds. She opened their windows and sealed off the room with masking tape so the gas wouldn’t reach them.

Her actions of preparation were deliberate and rational. Then she used a piece of torn shelf paper to write her note, which simply said “Call Dr. Horder” with his telephone number, and taped it to the children’s stroller (or pram, in the British term).

The question has remained, was that note to alert Dr. Horder of her own imminent danger — did she want to be rescued? — or was it to ensure the children’s safety? Either way, it’s evident that she wanted that note to be found.

Plath chronicles her struggles with mental illness in
the autobiographical novel,The Bell Jar
. . . . . . . . . .

Was it a cry for help?

The following excerpt from Or Not to Be: A Collection of Suicide Notes by Marc Etkind (1997), also continues to ponder whether this suicide note was attempt was a cry for help, or a death knell for a talented and troubled young woman:

Plath wrote constantly about death and suicide. Sylvia Plath is synonymous with the term suicidal artist. She was a child prodigy, writing her first poem at age eight. But at age nineteen, the overachiever crashed hard with a nervous breakdown and a suicide attempt.

As she chronicled in her autobiographical novel, The Bell Jar, she left a note that she was going for a walk and instead went to a hiding place in her basement. There, she swallowed fifty sleeping pills. It was practically a miracle that she was found still alive.

Plath regained her strength through poetry. But her poetry found its strength in her own private horrors of suicide, death, and depression. Thus, Plath was caught in a Catch-22. She needed her poetry for per sanity, but she needed her insanity for her poetry.

The inevitable act of suicide

On February 11, 1963, she began what many say was an inevitable act. She started by protecting her children. She opened the window in the room and sealed the door with tape and towels.

With her kids safe, she sealed herself in the kitchen, prepared in a resting place near the oven, turned on the gas. She wrote this poem only a few days before she died:

The Woman is perfected.
Her Dead
Body where is the smile of accomplishment,
The inclusion of a Greek necessity
Flows in the scrolls of her toga.
Her bare
Feet seem to be saying
We have come so far, it is over.
Each dead child coiled, a white serpent,
One at each little
Pitcher of milk, now empty
She has folded
Them back into her body as petals
Of a rose close when the garden
Stiffens and odours bleed
From the sweet, deep throats of the night flowers.

Writing in The Savage God: A Study of Suicide, A. Alvarez, a critic and friend of Plath asks, why did she kill herself? He answers:

“In part, I suppose, it was ‘a cry for help’ which fatally misfired. But it was also a last desperate attempt to exorcise the death she had summoned up in her poems … the more she wrote about death, this stronger and more fertile her imaginative world became.

And this gave her everything to live for. I suspect that in the end she wanted to have done with the theme once and for all.

… but the only way she could find was ‘to act out the awful little allegory once over.’ Had always been a bit of a gambler, used to taking risks … finally Sylvia took that risk.

She gambled for the last time, having worked out that the odds were in her favor, but perhaps in her depression, not much caring whether she won or lost. Her calculations went wrong and she lost.”