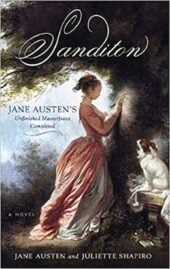 Sanditon, though unfinished, is perhaps Jane Austen’s most exciting, unusual, and promising piece of literature. Unlike The Watsons, whose plot and ending can be relatively inferred, Sanditon, the novel she worked on in 1817, the year of her death,  is quite different from any of her other stories. It could probably have followed a variety of paths, so predicting its resolution is difficult to do.

The story’s heroine, Charlotte Heywood, is a somewhat-exaggeratedly sensible young woman. She comes to the small coastal tourist town of Sanditon upon the urgings and guardianship of its proprietor, who is attempting to build the town’s reputation.

The rest of the story’s cast are also exaggerated, but in different ways, most of them being comic caricatures – folks obsessed with false ailments, shoddy business ventures, tourism, and the like. 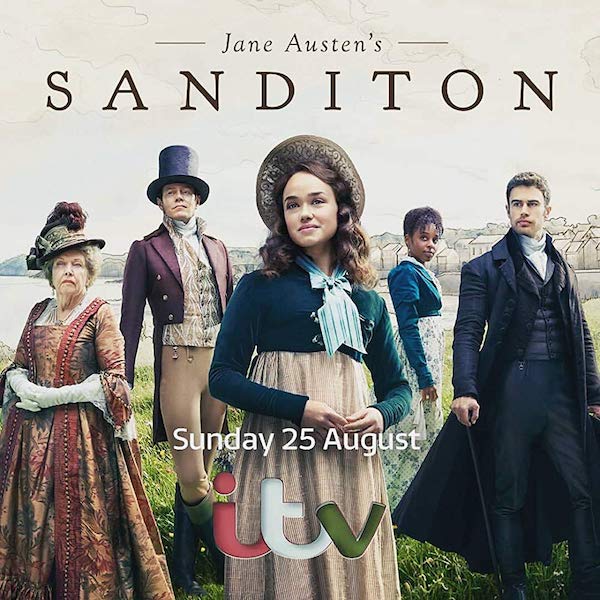 Themes of health and illness

The story is ultimately not about the characters, though; in fact, it is much more similar to Austen’s early work than her later, in that it exaggerates characterization to elevate a larger theme and, in this case, the major theme is the town of Sanditon itself and what that town represents for its inhabitants and visitors (the spirit of change).

The majority of the characters in Sanditon are somehow dealing with the themes of health and illness. The main character scoffs at the many ailments of siblings Diana, Susan, and Arthur Parker, all of whom seem to be perpetually suffering from and taking medication (if you can call tonics and “asses’ milk” medication) for various laughable illnesses.

Arthur, for the most part, seems to know he is not truly sick – he just enjoys the many opportunities to be lazy and gluttonous). There is also a genuinely ill character introduced near the “end,” Miss Lambe, who is under constant medical supervision and care.

Austen, it seems, might have been putting a bit of herself into Miss Lambe – her story seems to be an attempt at two things: first, mocking those who pretend to be ill and who seek out the various cockamamie “cures” that would go in-and-out of vogue (her mother was a hypochondriac, so this could have been a playful jab at her, too).

And second, a brave expose about Austen’s own ailments – perhaps a somewhat autobiographical “sea bath,” which allowed Austen to face her dying days with a sense of courage and a sense of humor.

As would be expected, the prose, style, and structure of Sanditon are masterful.  Everything has a place and purpose. Unlike most, if not all, of Austen’s other works – Sanditon is a fresh, new town.

It is not an old mansion, in need of repair (Mansfield Park), nor is it a crumbling, haunted priory (Northanger Abbey). It does not take place in settled old rural areas (Pride and Prejudice), but, instead, near the fresh, invigorating seaside.

Although the setting is new, Austen still makes sure to amply describe its various areas and even the names of houses and other locations; in this regard, she approaches description in very much the same way as she has done in the past.

Her language is fluid as always and the dialogue is often the best, funniest element – it allows for better understanding of the characters and also moves the action of the plot along in interesting ways. 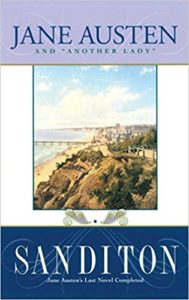 Sanditon was Jane Austen’s final composition. She was working on it in the spring of 1817, and her last notes on the manuscript were dated just months before the day she died on July 18th, 1817. Austen had been dying of Addison’s disease, her health deteriorated rapidly, so it is very interesting and appropriate that one of the primary themes of Sanditon is health and hypochondria.

As a story, it was bound to be interesting and unique, had it been finished; unfortunately, what little there is of it is not quite as entertaining and “Austen-esque” as her other incomplete novel, The Watsons.

Fans of Austen’s traditional, completed novels would likely be more drawn to the latter than the former, but in terms of innovation, importance, and ultimate literary impact (not to mention autobiographical import), Sanditon likely would have held the trump card, had both novels been finished. 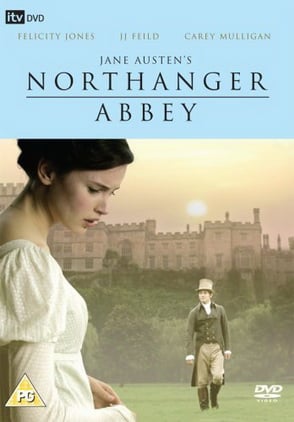 One Response to “Sanditon: An unfinished novel by Jane Austen”