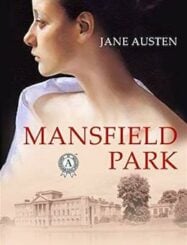 Mansfield Park by Jane Austen (1814) is the third published novel by the esteemed British author. It’s the story of Fanny Price, who is sent by her impoverished family to be raised in the household of a wealthy aunt and uncle. The narrative follows her into adulthood and comments on class, family ties, marriage, the status of women, and even British colonialism.

The novel went through two editions before Austen’s death in 1817, but didn’t receive any public reviews until 1821. Critical reception for this novel, from that time forward, has been the most mixed among Austen’s works, and it’s considered her most controversial.

In an introduction to a contemporary edition, Kathryn Sutherland portrays Mansfield Park as a darker work than Austen’s other novels, because it challenges “the very values (of tradition, stability, retirement and faithfulness) it appears to endorse.” Here are some quotes by Jane Austen that illuminate Mansfield Park, a novel very much worth savoring:

“Good-humoured, unaffected girls, will not do for a man who has been used to sensible women. They are two distinct orders of being.”

“I am very strong. Nothing ever fatigues me, but doing what I do not like.”

“Give a girl an education, and introduce her properly into the world, and ten to one but she has the means of settling well, without farther expense to anybody.”

“There will be little rubs and disappointments everywhere, and we are all apt to expect too much; but then, if one scheme of happiness fails, human nature turns to another; if the first calculation is wrong, we make a second better: we find comfort somewhere.”

“Family squabbling is the greatest evil of all.”

Memorable Jane Austen Quotes From Her Novels and Letters

“You have qualities which I had not before supposed to exist in such a degree in any human creature. You have some touches of the angel in you beyond what—not merely beyond what one sees, because one never sees anything like it—but beyond what one fancies might be.”

“Here’s harmony!” said she; “here’s repose! Here’s what may leave all painting and all music behind, and what poetry only can attempt to describe! Here’s what may tranquilize every care, and lift the heart to rapture! When I look out on such a night as this, I feel as if there could be neither wickedness nor sorrow in the world; and there certainly would be less of both if the sublimity of Nature were more attended to, and people were carried more out of themselves by contemplating such a scene.”

“To know him in bits and scraps is common enough; to know him pretty thoroughly is, perhaps, not uncommon; but to read him well aloud is no everyday talent.”

“…  He recommended the books which charmed her leisure hours, he encouraged her taste, and corrected her judgment; he made reading useful by talking to her of what she read, and heightened its attraction by judicious praise.”

“Life seems but a quick succession of busy nothings.”

“Oh! Do not attack me with your watch. A watch is always too fast or too slow. I cannot be dictated to by a watch.”

“Of course I love her, but there are as many forms of love as there are moments in time.”

“Let us have the luxury of silence.”

“I cannot think well of a man who sports with any woman’s feelings; and there may often be a great deal more suffered than a stander-by can judge of.”

“I am worn out with civility. I have been talking incessantly all night with nothing to say.”

“If any one faculty of our nature may be called more wonderful than the rest, I do think it is memory … The memory is sometimes so retentive, so serviceable, so obedient; at others, so bewildered and so weak; and at others again, so tyrannic, so beyond control! We are, to be sure, a miracle every way; but our powers of recollecting and of forgetting do seem peculiarly past finding out.” 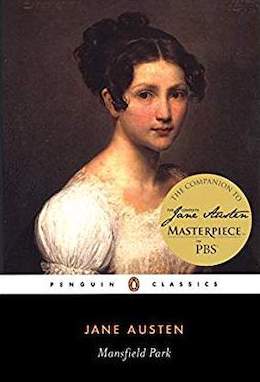 “She was not often invited to join in the conversation of the others, nor did she desire it. Her own thoughts and reflections were habitually her best companions.”

“She was of course only too good for him. But as nobody minds having what is too good for them, he was very steadily earnest in the pursuit of the blessing.”

“So long divided and so differently situated, the ties of blood were little more than nothing.”

“A fondness for reading, properly directed, must be an education in itself.”

“A large income is the best recipe for happiness I ever heard of.” 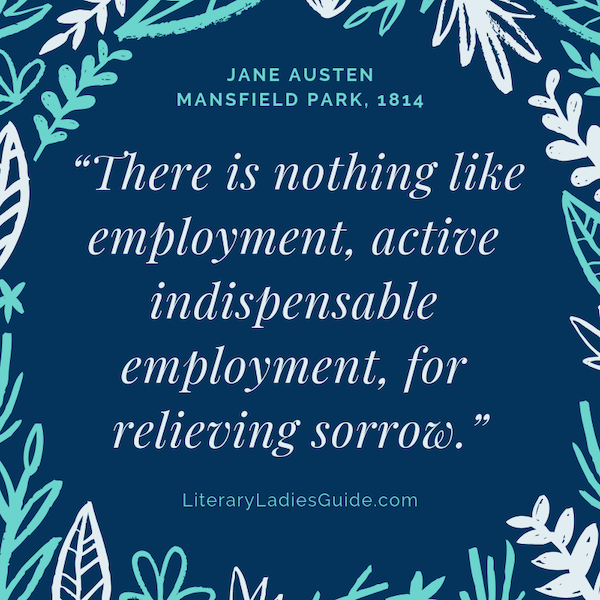