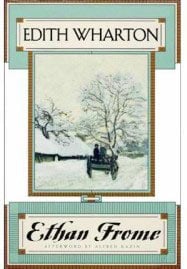 Ethan Frome (1911) by Edith Wharton is a slim but emotionally impactful novel. Subtly and haunting, it keeps the reader’s attention despite the somber storyline.

Make sure to read Edith Wharton’s own introduction to the novel, which begins:

“I had known something of New England village life long before I made my home in the same county as my imaginary Starkfield; though, during the years spent there, certain of its aspects became much more familiar to me.

Even before that final initiation, however, I had had an uneasy sense that the New England of fiction bore little — except a vague botanical and dialectical — resemblance to the harsh and beautiful land as I had seen.”

Ethan Frome was by and large critically acclaimed when it was published, and has since become a staple in classrooms. An original review in the San Francisco Call from the year the book was published, following, sketches the outline of this classic novella. 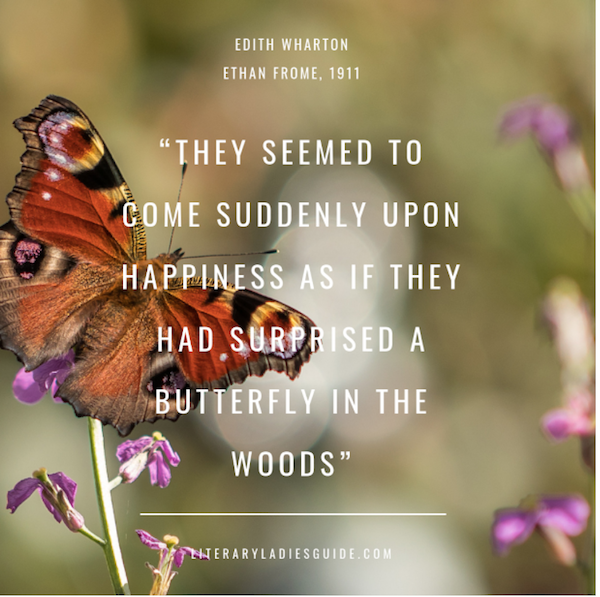 A 1911 review of Ethan Frome by Edith Wharton

From the original review in the San Francisco Call, January 14, 1912: While it will not be possible to bestow too much praise on Edith Wharton’s latest story, Ethan Frome, it is one of those stories which absolutely defies an adequate description.

It is so short, a long short story, and not one word can be skipped in the reading. It is such a complete and perfect piece of work that the reviewer can only say — read it.

The art and the technical skill are not surprising from this author — do you not remember the flawless Duchess at Prayer, which appeared years ago? She has not made one mistake, there is not one word too much, but one is impelled to say over and over that it is perfect. 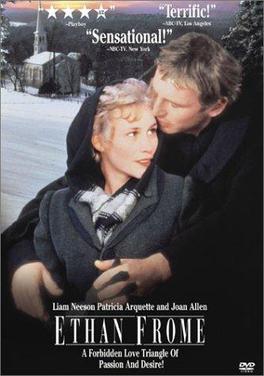 The plot of Ethan Frome in brief

Briefly the story — no we cannot say briefly, for Mrs. Wharton has made it as brief as possible — an outline sketch of the story then: Twenty years before the tale opens we learn that Ethan Frome has been crippled in a terrible accident; the young engineer narrator learns the facts as gradually as we do.

Nothing is told but the facts, no comment is made on morality, religion or justice. The situation just is and it is a very Greek tragedy in its despair and hopelessness. The scene is a desolate farmhouse in New England, where existence is a hard struggle at best. 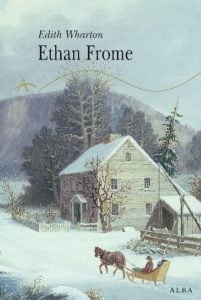 The arrival of Mattie Silver and the tragic turn

Ethan had his old parents to take care of and after their death he married the young woman who had helped him to nurse them. It was propinquity, and appreciation of the fact that she was a good housekeeper — there was no love or romance. In a few years she needed assistance, so a young poor relation, Mattie Silver, came to live with them. Slowly she and Ethan fell in love.

Telling these bare facts without Mrs. Wharton’s art makes the tale sound foolishly commonplace, and one finds it difficult to make, what sounds like a cheap situation, the rarest possible art.

The tragedy consists of sending Ethan and Mattie down an icy road and smashing them up against a tree; they are injured for life. But the brutal and shrewish wife takes care of them for the twenty years of the story and no greater refinement of torture could have been devised.

One criticism of the masterpiece

But one criticism can be made of this masterpiece and that is of its subject; if the author would turn her great art to something less agonizing, with at least one ray of hope in it, we would all be better pleased, This book is worse than any Greek tragedy, for it is set in our own country and our own time — today — and its horror is so real it leaves a physical pain.

It is sure to have a permanent place in American literature, for its art is perfect, and, as an example of the short story at its best, it has no equal. Horrible, depressing, but very great. 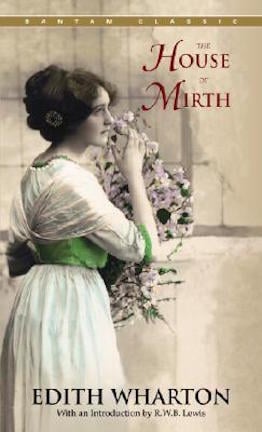 *These are Amazon Affiliate and Bookshop Affiliate  links. If the product is purchased by linking through this review, Literary Ladies Guide receives a modest commission, which helps maintain our site and helps it to continue growing!