Quotes from Excellent Women and other novels by Barbara Pym 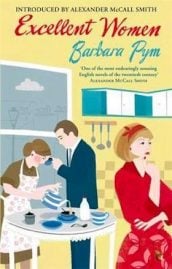 Barbara Pym (1913 – 1980) was a British author whose novels explored manners and morals in village life. The following selection of quotes from Excellent Women and other novels by Barbara Pym demonstrate her sense of irony and subtle, understated wit.

Yet even though most of the action, such as it is, is set in small town England locales, her stories convey universal truths about human foibles. Pym published thirteen novels in her lifetime, and four posthumously.

The novels published in her lifetime are considered the Pym canon, with many devotees citing Excellent Women as their entry-point or favorite.

Pym was often compared to Jane Austen for her comedies of manner; she has been called Britain’s “other Jane Austen” or “new Jane Austen.” 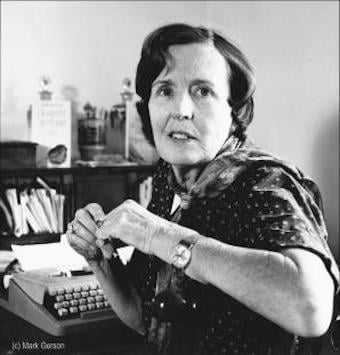 “Barbara Pym, the midcentury English novelist, is forever being forgotten, and forever revived. Her novels sketch a circumscribed scene whose anchors were the church and the vicarage, and the busy, decent Englishmen and -women (more women) who shuffled between the two.

To read her, one must have an appetite for endless jumble sales and whist drives, and the interfering wisdom of dowagers and distressed gentlewomen.” 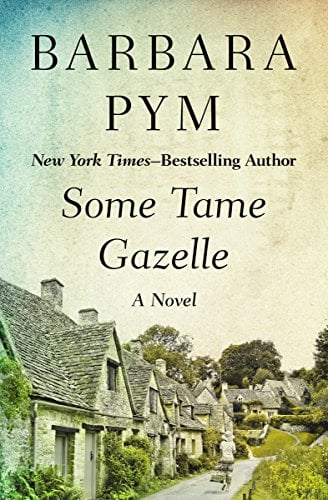 “But surely liking the same things for dinner is one of the deepest and most lasting things you could possibly have in common with anyone,’ argued Dr. Parnell. ‘After all, the emotions of the heart are very transitory, or so I believe; I should think it makes one much happier to be well-fed than well-loved.”

“If only one could clear out one’s mind and heart as ruthlessly as one did one’s wardrobe.”

“Yes, I love September … Michaelmas daisies and blackberries and comforting things like fires in the evening again and knitting.”

“Also, it was the morning and it seemed a little odd to be thinking about poetry before luncheon.” 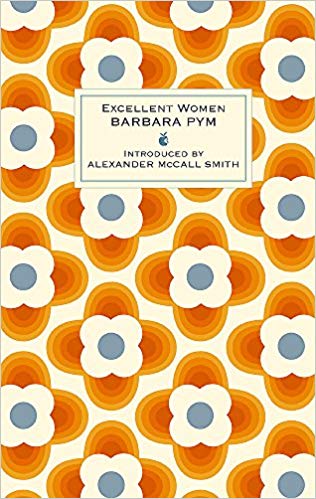 “I realised that one might love him secretly with no hope of encouragement, which can be very enjoyable for the young or inexperienced.”

“My thoughts went round and round and it occurred to me that if I ever wrote a novel it would be of the ‘stream of consciousness’ type and deal with an hour in the life of a woman at the sink.”

“Once you get into the habit of falling in love you will find that it happens quite often and means less and less.”

“There are some things too dreadful to be revealed, and it is even more dreadful how, in spite of our better instincts, we long to know about them.”

“Surely many a romance must have been nipped in the bud by sitting opposite somebody eating spaghetti?”

“Perhaps long spaghetti is the kind of thing that ought to be eaten quite alone with nobody to watch one’s struggles.”

“Virtue is an excellent thing and we should all strive after it, but it can sometimes be a little depressing.”

“I was so astonished that I could think of nothing to say, but wondered irrelevantly if I was to be caught with a teapot in my hand on every dramatic occasion.”

“I stretched out my hand towards the little bookshelf where I kept cookery and devotional books, the most comfortable bedside reading.”

“Let me hasten to add that I am not at all like Jane Eyre, who must have given hope to so many plain women who tell their stories in the first person, nor have I ever thought of myself as being like her.” 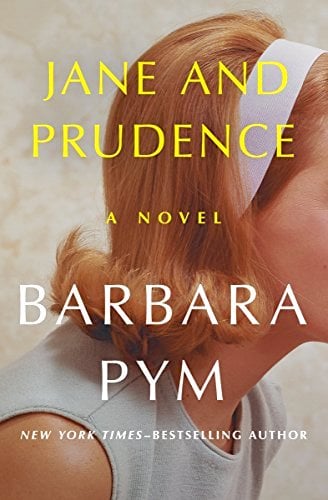 “Once outside the magic circle the writers became their lonely selves, pondering on poems, observing their fellow men ruthlessly, putting people they knew into novels; no wonder they were without friends.”

“Prudence thanked him, experiencing that feeling of contrition which comes to all of us when we have made up our minds to dislike people for no apparent reason and they then perform some kind action.”

“Prue hadn’t really been in love with Fabian. Indeed, it was obvious that at times she found him both boring and irritating. But wasn’t that what so many marriages were – finding a person boring and irritating and yet loving him? Who could imagine a man who was never boring, or irritating?”

“Prudence’s flat was in the kind of block where Jane imagined people might be found dead, though she had never said this to Prudence herself; it seemed rather a macabre fancy and not one to be confided to an unmarried woman living alone.”

“For although she had been, and still was, very much admired, she had got into the way of preferring unsatisfactory love affairs to any others, so that it was becoming almost a bad habit.”

“If it is true that men only want one thing, Jane asked herself, is it perhaps just to be left to themselves with their soap animals or some other harmless little trifle?”

“Oh, but it was splendid the things women were doing for men all the time, thought Jane. Making them feel, perhaps sometimes by no more than a casual glance, that they were loved and admired and desired when they were worthy of none of these things — enabling them to preen themselves and puff out their plumage like birds and bask in the sunshine of love, real or imagined, it didn’t matter which.”

“People do seem to be ashamed of admitting that they read poetry,’ said Jane, ‘unless they have a degree in English—it is permissible then.”

“I suppose old atheists seem less wicked and dangerous than young ones,’ said Jane. ‘One feels that there is something of the ancient Greeks in them.”

“Jane decided he was certainly beautiful, with brown eyes and a well-shaped nose. It is a refreshing thing for an ordinary-looking woman to look at a beautiful man occasionally and Jane gave herself up to contemplation.” 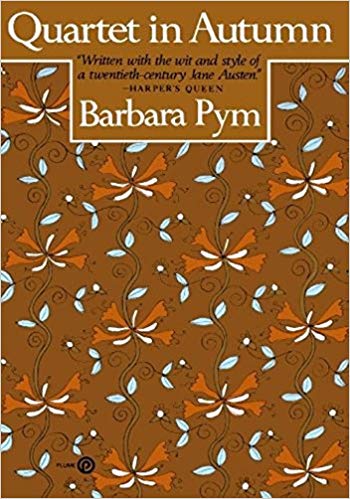 “Letty allowed her to ramble on while she looked around the wood, remembering its autumn carpet of beech leaves and wondering if it could be the kind of place to lie down in and prepare for death when life became too much to be endured.”

“There was something to be said for tea and a comfortable chat about crematoria.”

“She had always been an unashamed reader of novels.”

“One did not drink sherry before the evening, just as one did not read a novel in the morning.”

“Four people on the verge of retirement, each one of us living alone, and without any close relative near – that’s us.”

“If the two women feared that the coming of this date might give some clue to their ages, it was not an occasion for embarrassment because nobody else had been in the least interested, both of them having long ago reached ages beyond any kind of speculation.” 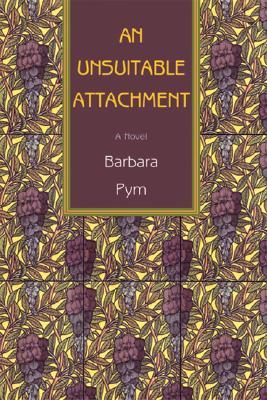 “In the weeks that had passed since she had met Rupert Stonebird at the vicarage her interest in him had deepened, mainly because she had not seen him again and had therefore been able to build up a more satisfactory picture of him than if she had been able to check with reality.”

“She had now reached an age when one starts looking for a husband rather more systematically than one does at nineteen or even at twenty-one.”

“Oh, this coming back to an empty house,’ Rupert thought, when he had seen her safely up to her door. People – though perhaps it was only women – seemed to make so much of it. As if life itself were not as empty as the house one was coming back to.”

“She saw herself perhaps as an Elizabeth Bowen heroine — for one did not openly identify oneself with Jane Austen’s heroines —and ‘To The North’ was her favourite novel.” 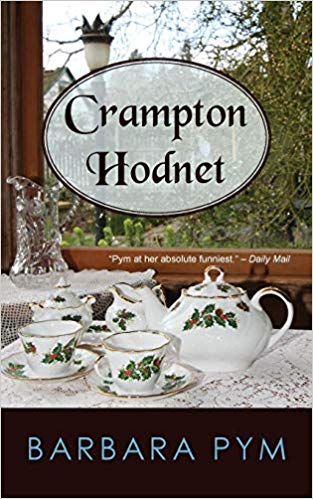 “There are no sick people in North Oxford. They are either dead or alive.It’s sometimes difficult to tell the difference, that’s all.”

“It was only sometimes, when a spring day came in the middle of winter, that one had a sudden feeling that nothing was really impossible.”

“She knew exactly how she ought to feel, for she was well read in our greater and lesser English poets, but the unfortunate fact was that she did not really like being kissed at all.”

“Inanimate objects were often so much nicer than people.”

“A youngish woman of about thirty-five who had come in to shelter from a heavy shower of rain, pricked up her ears and looked away from the book she had not been reading. To realize that two men could apparently be quarreling almost publicly over a woman in this unchivalrous age sent her on her way with new hope.” 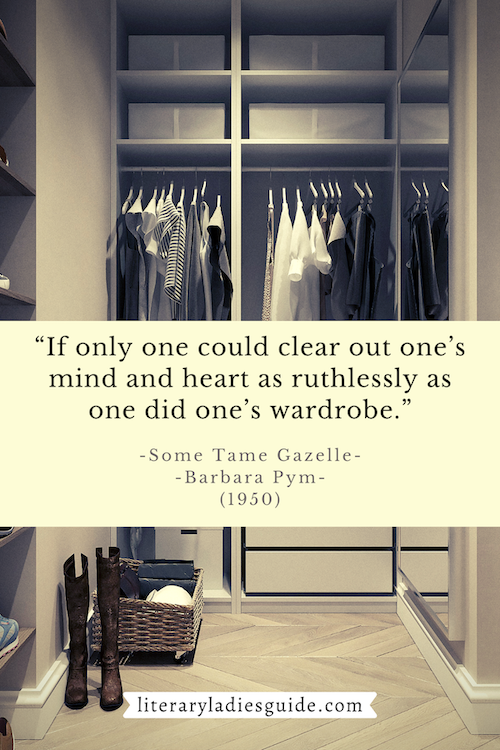