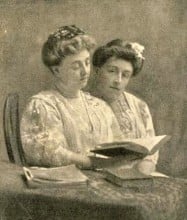 Kate Douglas Wiggin (1856 – 1923) had a love for children, education, and story-telling. Best known for the sunny and positive Rebecca of Sunnybrook Farm (1903), her first novel, it was followed by other popular books replete with the sentimentality that appealed to the reading public of that time.

Here’s a selection of Kate Douglas Wiggin’s quotes that reflect her outlook on love and happiness.

“Minnie had spasms of bravery, when well surrounded by the machinery of law and order.” (Rebecca of Sunnybrook Farm, 1903)

“[Julia Carey] had never, even when very young, experienced a desire to sit at the feet of superior wisdom, always greatly preferring a chair of her own. She seldom did wrong, in her own opinion, because the moment she entertained an idea it at once became right, her vanity serving as a pair of blinders to keep her from seeing the truth.” (Mother Carey’s Chickens, 1911)

“Most of all the other beautiful things in life come by twos and threes, by dozens and hundreds. Plenty of roses, stars, sunsets, rainbows, brothers, and sisters, aunts and cousins, but only one mother in the whole world.”

“There is a kind of magicness about going far away and then coming back all changed.”  (New Chronicles of Rebecca, 1907)

“The soul grows into lovely habits as easily as into ugly ones, and the moment a life begins to blossom into beautiful words and deeds, that moment a new standard of conduct is established, and your eager neighbors look to you for a continuous manifestation of the good cheer, the sympathy, the ready wit, the comradeship, or the inspiration, you once showed yourself capable of.” (Rebecca of Sunnybrook Farm, 1903) 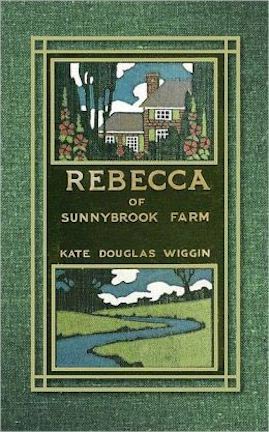 “Miranda Sawyer had a heart, of course, but she had never used it for any other purpose than the pumping and circulating of blood.” (Rebecca of Sunnybrook Farm, 1903)

“Rebecca’s eyes were like faith,—”the substance of things hoped for, the evidence of things not seen.” (Rebecca of Sunnybrook Farm, 1903)

“Maternal love, like an orange tree, buds and blossoms and bears at once. When a woman puts her finger for the first time into the tiny hand of her baby and feels that helpless clutch which tightens her very heartstrings, she is born again with her newborn child.”

“It is very funny, but you do not always have to see people to love them. Just think about it, and see if it isn’t so.”  (The Bird’s Christmas Carol, 1888)

“There are certain narrow, umimaginative, and autocratic old people who seem to call out the most mischievous and sometimes the worst traits in children.” (Rebecca of Sunnybrook Farm, 1903) 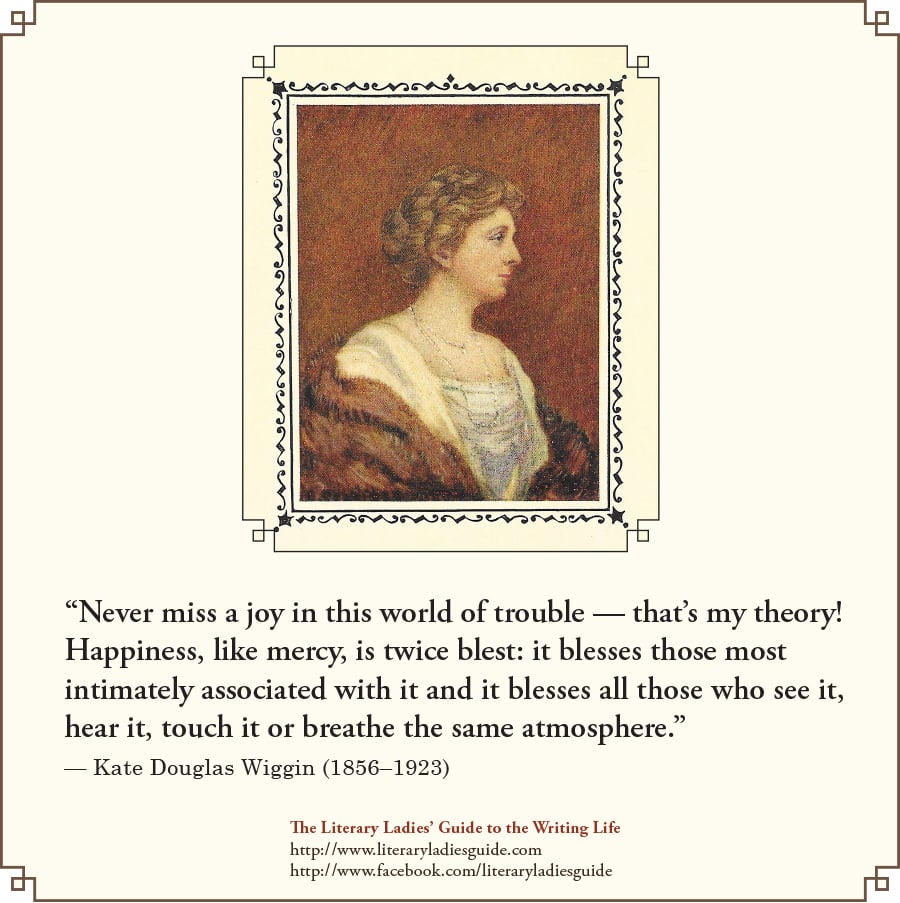 . . . . . . . . . .
“Nothing but writing rests me; only then do I seem completely myself!”
. . . . . . . . . .
“Isn’t mother the most interesting ‘scolder’ you ever listened to? I love to hear her do it, especially when somebody else is getting it. When it’s I, I grow smaller and smaller, curling myself up like a little worm. Then when she has finished I squirm to the door and wriggle out.
Other mothers say: ‘If you don’t, I shall tell your father!’ ‘Do as I tell you, and ask no questions.’ ‘I never heard of such behavior in my life!’ ‘Haven’t you any sense of propriety?’ ‘If this happens again I shall have to do something desperate.’ ‘Leave the room at once,’ and so on; but mother sets you to thinking.” (Mother Carey’s Chickens , 1911)

I only know that children should never be hungry, that there are ignorant human creatures to be taught how to live; and if it is a hard task, the sooner it is begun the better, both for teachers and pupils.

It is comparatively easy to form opinions and devise remedies, when one knows the absolute truth of things; but it is so difficult to find the truth here, or at least there are so many and such different truths to weigh in the balance. ..” (Penelope’s Irish Experiences , 1911) 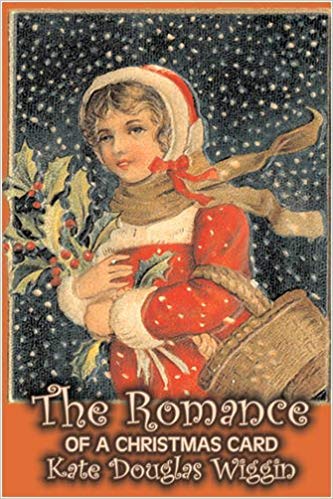 “You seem to have an uncommon knowledge of young people. May I ask if you are, or have been, a teacher?” “Oh, no!” Mrs. Carey remarked with a smile, “I am just a mother,–that’s all! Good night.” (Mother Carey’s Chickens, 1910)

“Great, wide, beautiful, wonderful World,
With the wonderful water round you curled,
And the wonderful grass upon your breast,
World, you are beautifully drest!” (Rebecca of Sunnybrook Farm, 1903)

“No whimpering, madam! You can’t have the joys of motherhood without some of its pangs! Think of your blessings, and don’t be a coward!—” (Mother Carey’s Chickens, 1911)

“The girl’s eyes were soft and tender, and the heart within her stretched a little and grew – grew in sweetness and intuition and depth of feeling. It had looked into another heart, felt it beat, and heard it sigh; and that is how all hearts grow.”