Women Writers and Money: To Have or Have Not 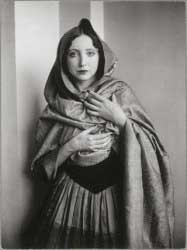 Women writers and money — not always a comfortable combination. Writing isn’t always (or isn’t often) a vocation with which one can make a good living, though it is possible, even without a runaway bestseller.

“How quickly the minutes fly when you are writing to please your heart. I pity those who write for money or for fame. Money is debasing, and fame transitory and exacting. But for your own heart … Oh, what a difference!” ( Anaïs Nin, The Early Diaries of Anaïs Nin, October, 1921)

Ah, youth! To be unconcerned with the intersection of art and commerce, to create only to please your own heart! How lovely, how idealistic—but ultimately, if you want to shape any semblance of a career doing what you love, how unrealistic.

There’s no shame in writing for your own pleasure if you’re sure this is your true aim.

But if you say you write for yourself or itself, but secretly long for an audience or monetary reward, you may often find yourself at cross purposes. Women writers have long had a complicated relationship with money.

It’s intriguing to note that as women authors get older, they become more comfortable with admitting to writing for the sake of remuneration, or at least, liking the idea of it.

When asked about the source of inspiration for her work, Dorothy Parker replied, “Need of money, dear.”

Pearl Buck said of her classic The Good Earth that it was, in a way, “a pot-boiler,” written on “borrowed money and it had to be written at the time it was because I needed—oh, a lot of money. Not just needed it. Had to have it.”

“Pot-boiler” refers to  a novel, play or other creative work cranked out to raise quick funds for its creator’s living expenses. 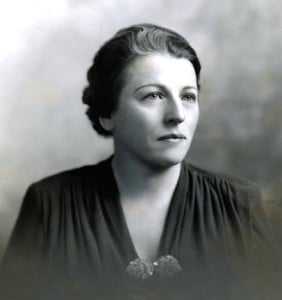 “I am as much in need of money as everybody else”

During the Depression, Edith Wharton, a wealthy heiress, didn’t seem like the kind of person to be short on cash. Yet she wrote to her friend and colleague Sarah Orne Jewett:

“I am in as much need of money as everybody else at the moment and if I could turn out a series of pot-boilers for magazine consumption I should be only too glad to do so.”

Creativity and money have a long history as strange bedfellows. Many classic women authors of the past, in their individual ways, found a way for the two to coexist peacefully; financial need motivates but doesn’t necessarily inspire; and inspiration doesn’t necessarily put money in the bank.

Edna Ferber was an independent force of nature in her writing life. Nearly every book she wrote became a major film. She earned a lot of money for a woman of her time and made sure to preserve what she made:

“Throughout the years of my writing life I had been thrifty and lavish at the same time. The thrift consisted of three very simple rules which I have observed all my life.

I never bought anything for which I could not pay cash on the spot. I never borrowed a penny or owed a penny. I tried to put by at least something of each sum earned. I had seen the misery and fear that improvidence could cause. I wanted none of it.” 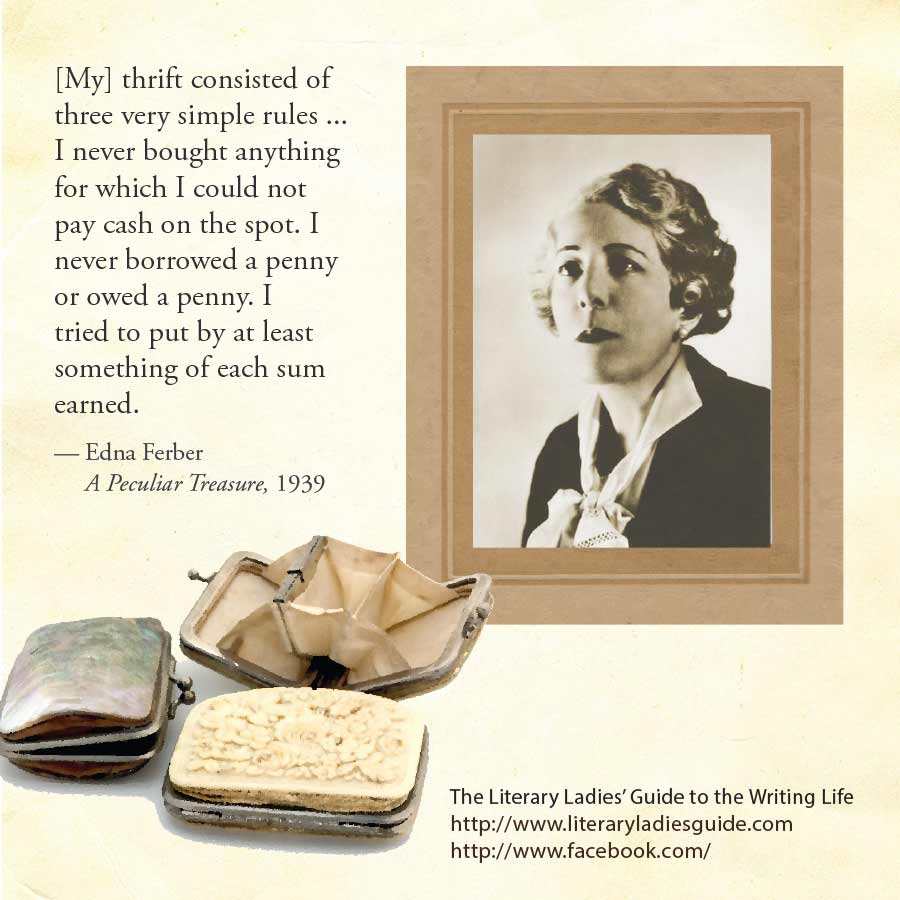 One of my writer friends has stubbornly resisted getting a day job even when all signs pointed to the wisdom of doing so. Both her writing and her finances have suffered as a result.

Others have found a way to make a living at writing, sometimes fairly steadily and, after many years of effort, handsomely.

It takes honesty and practicality to find the balance that serves your work, and your finances best. Not everyone will be lucky enough to produce a smash bestseller that makes money worries a thing of the past, but that doesn’t make less remunerative forms of writing any less valid.

“You do it for itself first”

Like the young Anaïs Nin, the youthful Sylvia Plath struck a similar note when she wrote,

“You do it for itself first. If it brings in money, how nice. You do not do it first for money. Money isn’t why you sit down at the typewriter. Not that you don’t want it. It is only too lovely when a profession pays for your bread and butter. With writing, it is maybe, maybe-not.” 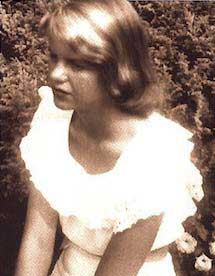 Excerpted and adapted from The Literary Ladies’ Guide to the Writing Life  by Nava Atlas.

2 Responses to “Women Writers and Money: To Have or Have Not”