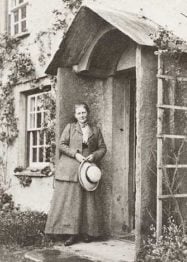 For aficionados of classic women authors, there’s nothing like visiting the homes in which they lived and wrote. Fortunately, there are many such homes that are open to the public, keeping the spirit of these authors alive for present and future generations. Many hold public events, and most feature libraries and archives. 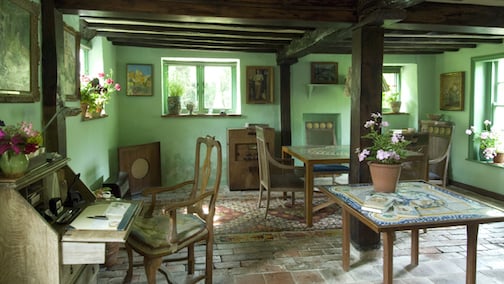 From The National Trust website: This small weather-boarded house was the home of Leonard and Virginia Woolf until Leonard’s death in 1969. The rooms reflect the life and times of the literary circle in which they moved. The garden writing room where Virginia used to work now houses extracts from her diaries and a display of her photographs.

A hidden retreat in the garden, come and explore the atmosphere of Virginia’s famous writing lodge. There are stunning views of the garden and the rugged South Downs, which inspired much of Virginia’s work including a short story called ‘The Orchard’. She would spend at least 3 hours a day here and sleep there on fine summer evenings. 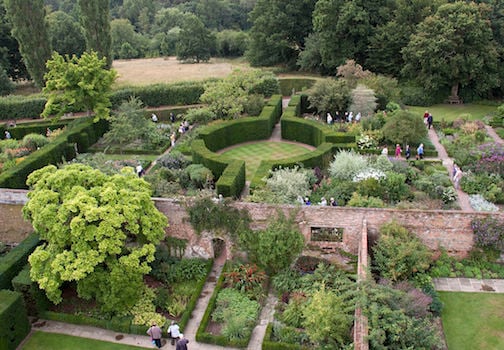 From Visit Kent, UK: Vita Sackville-West, the notable poet and writer, began the transforming of Sissinghurst Castle in the 1930s with her diplomat and author husband, Harold Nicolson.

Harold’s architectural planning of the garden rooms and the colorful, abundant planting in the gardens by Vita, reflect the romance and intimacy of her poems and writings.

Sissinghurst Castle was the backdrop for a diverse history, from the astonishing time as a prison in the 1700s to being a home to the women’s land army. It was also a family home to some fascinating people who lived here or came to stay.

Today you can take in the ruined architecture of the extensive original buildings, vast panoramic views from the top of the Tower, the current working farm and the 450-acre wider estate along with Vita and Harold’s gardens. 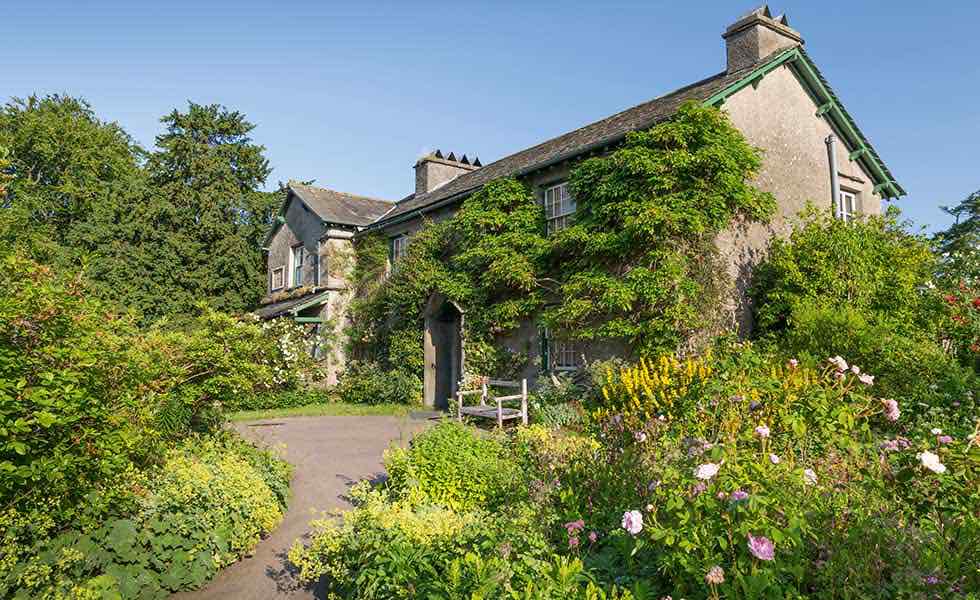 From the National Trust: Beatrix Potter‘s house, and inspiration for many of her tales, Hill Top remains as she left it. Each room contains something that appeared in her books.

Beatrix valued the house and its contents highly and when she died she left Hill Top to the National Trust, to open it to the public, on the condition that the house was kept with all her belongings in place.

The house has been open to visitors for the last 60 years, so enthusiasts can learn more about the ‘real’ Miss Potter by visiting her beloved Hill Top. 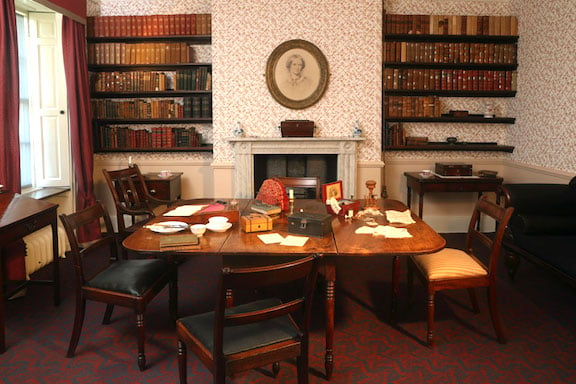 From the museum’s web site: Founded in 1893, and one of the world’s oldest, most respected literary societies, the Brontë Society is still preserving Brontë items today, growing the collection and teaching visitors about the lives and works of the three famous Brontë sisters — Charlotte, Emily, and Anne.

We are one of the oldest literary societies in the world, founded in 1893 and today we have a thriving worldwide membership.

The Brontë Society depends entirely on admissions and the generosity of members for its income. It is responsible for running the famous Brontë Parsonage Museum in the picturesque village of Haworth in West Yorkshire, once the home of the Brontë family and also for promoting the Brontës’ literary legacy within contemporary society. 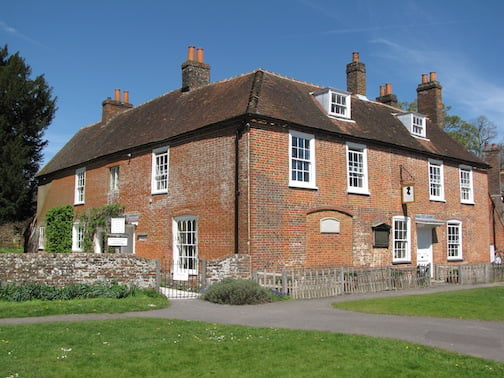 From the museum’s website: The novelist Jane Austen is known worldwide for her popular novels describing the society of pre-industrial England. She spent the last eight years of her life here at Chawton in the house which is now preserved in her memory.

Jane wrote some of her best work here. Come and visit us and let us tell you the story of Jane Austen and her family.

Jane Austen is one of the most popular and important novelists that England has ever produced. The house at Chawton is where she spent the last eight years of her life.

It is of international importance as the place where she did the majority of her mature writing, but at the same time retains the charm of a village home. A 17th-century house, it tells the story of Jane Austen and her family.