Zora and Me: How I Found Myself by Discovering Zora Neale Hurston 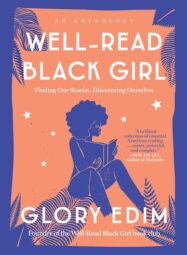 The following essay by Marita Golden is adapted from Well-Read Black Girl: Finding Our Stories, Discovering Ourselves, an anthology edited by Glory Edim:

I saw myself, found myself, and remade myself over and over learning and discovering Zora Neale Hurston. She became and has become a continuing source of possibility and pride for me.

When I think of Zora—and we call her Zora, using her first name only because we want to claim her as sister, mother, friend—I always remember that the Black people chronicled in her novels, folklore, journalism, anthropology, and plays offer to the world a people who are a symphony, not some trembling minor key.

Like Zora I lost my mother at a young age and warred with a father I loved, it seemed, more than life. Like Zora I stepped over the ashes and debris of loss and struck out on my own, carrying grief and anger on my shoulders.

Like Zora I lived full to bursting with a universe of dreams and desires to prove to myself and the world. And like Zora everything I proved in the end was made possible by the people who loved me.

“Jump at the sun”

Zora’s mother told her to jump at the sun. My mother told me that one day I would write a book. My father told me stories of Sojourner Truth and Frederick Douglass years before I learned about them in school. Zora’s voracious appetite for life and experience rebuked, with every barrier she stormed, the idea that Black women are only or forever have to be “the mules of the world.”

In Zora’s blueprint and following her lead, we could be and are artists, anthropologists, philosophers, disturbers of the peace, not afraid to open our mouths or put a foot in that mouth, pull it out, and keep on steppin’.

In her novel Their Eyes Were Watching God, Zora allowed me to see the contradictions and complexity of Black life and Black female visions and virtues. Yes, Janie Crawford has “the look,” straight hair, light skin, but her status as sexual trophy offers her no stairway to heaven.

Zora fills her characters’ mouths with the most damning and scathingly satirical colorist comments one could imagine. It was the courageous lambasting of colorist orthodoxy that opened a space for me, a dark brown woman, in the novel. 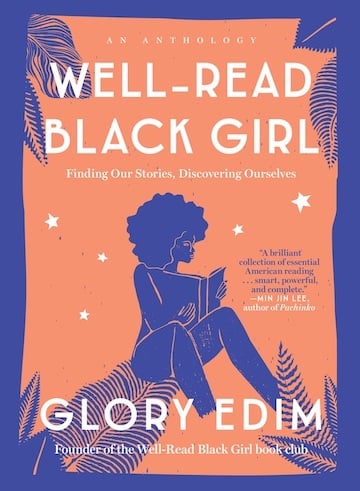 A master class in the art of living

Zora did not teach me how to write. She taught me how to live, how to laugh, and how to love. Her canon is a master class in the art of living.

And it is only through tackling and striding naked and unafraid into the territory, the geography of life and its awful realness and concreteness, that we build an imagination that can find life on a page and withstand the assault of indifference or misinterpretation. Dream a World. Imagine a Life. Be Here Now. That is what Zora mirrored for me to see in myself  …

In the 1930s and 1940s, against the backdrop of lynchings and segregation, Zora Neale Hurston proclaimed herself an artist, anthropologist, thinker, novelist, a kind of literary extreme adventurer. Her art was her life, and it made her life a decisive act of art.

And unlike a child, her art never let her down, was always obedient, as long as she nurtured it and slammed the door in the face of despair.

I remember reading that in the last days of his life Richard Wright, under surveillance by the French government and the Americans because of his anti-colonial writing, unable to join his wife and daughters in England, wrote over four thousand haikus.

Near the end of her life Zora worked as a domestic, struggled to “make ends meet,” yet was nourished by ideas and inspiration for new works.

Zora Neale Hurston was one of a legion of Black writers resurrected and reintroduced as a result of the cultural power shifts and changes wrought by the civil rights, Black Power, and women’s movements.

Zora was gone, out of print for a while, but you can’t keep a good woman down, and when her time had come, really come (because in her first debut she was ahead of her time), Zora was the drum majorette leading the parade of unleashed Black voices.

How did I discover Zora? How did she become such an integral part of my creative life? I read Alice Walker’s ground- breaking 1975 essay “In Search of Zora Neale Hurston,” in which she claimed Zora, a fellow Southerner, as her literary ancestor.

And as soon as Their Eyes Were Watching God was reprinted and available, I read it and discovered one of the most revolutionary, authentic, and lyrical voices I had ever encountered. I then read all the books she had written, then gushing into print, and read everything about her that I could find.

Her life was as dramatic as the books she wrote, and in everything she wrote she paid homage to the town, the people, and the family that gave her the stories she would relentlessly explore …

Zora made me more than a novelist; she made me a woman of letters, writing fiction and nonfiction because I saw how she sprinted across the borders that supposedly sequestered these genres from each other.

Zora wrote until she died, and her writing gave meaning and girth and depth to the life she lived. Not “tragically colored” but magnificently human and brazen and wise and foolish and made of some secret recipe the world had never known. 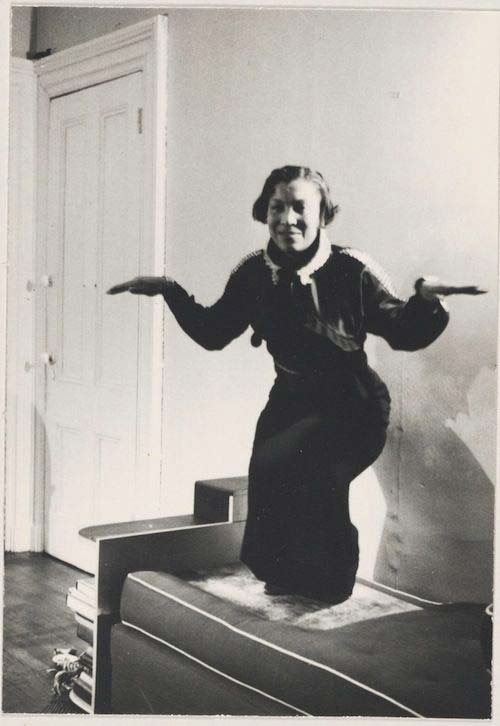 She knew I wanted to fly

I see Zora in myself because she knew I wanted to fly so she showed me how to unfurl my wings, and I wanted people to listen, so she modeled being a woman with a mission, a woman on a mission.

Thank you, Zora, for surviving false accusations, poverty, patronage, being buked and scorned, lauded and lifted, speaking your mind, love found, love lost. Rest in peace, and keep rising, sending new missives forth like smoke signals, like the beat of those drums you heard in Jamaica. Like the still fiery drumbeat of your heart.

Excerpted from the book WELL-READ BLACK GIRL Finding Our Stories, Discovering Ourselves by Glory Edim. “Zora and Me” copyright © 2018 by Marita Golden. Published by arrangement with Ballantine Books, an imprint of Random House, a division of Penguin Random House LLC. All Rights Reserved.

Marita Golden is the author of over a dozen works of fiction and nonfiction, Marita Golden’s works are favorites with book clubs, used in college courses from literature to sociology around the country, and are recognized as having added depth and complexity to the canon of contemporary African American writing. Find her online at MaritaGolden.com.

Glory Edim is the founder of Well-Read Black Girl, a Brooklyn-based book club and digital platform that celebrates the uniqueness of Black literature and sisterhood. In fall 2017 she organized the first-ever Well-Read Black Girl Festival. She has worked as a creative strategist for over ten years at startups and cultural institutions. Visit her online at Well-Read Black Girl.