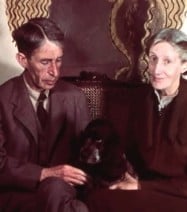 Virginia Woolf (1882 – 1941) might have lived the ideal writing life were it not for her lifelong struggle with mental illness. But this wasn’t the only source of anguish.

Surrounded by brilliant intellectuals in the Bloomsbury circle, she was also nurtured and protected by her husband, Leonard Woolf.

Yet she was relentlessly self-critical, restless, and rarely satisfied with her literary efforts. Perhaps that was what drove her to greatness, on the other hand.

It’s now widely believed that she suffered from bipolar disorder, for which there were scant options for treatment in her time. During particularly bad bouts of mania or depression, she withdrew, unable to participate in her active social life, and found it nearly impossible to focus on writing.

Virginia lost her mother at an early age, and suffered sexual abuse by her stepbrothers. In The Marriage of Heaven and Hell: Manic Depression and the Life of Virginia Woolf, author and psychiatrist Peter Dally discerned a pattern by which Woolf appeared excited yet stable when starting a new book; then, when shaping and revising, her mood gave way to exhaustion and depression.

Virginia Woolf’s inner demons got the best of her. She walked into the river Ouse with stones in her pockets and succumbed to suicide by drowning at the age of 59. Here is the text and image of Virginia Woolf’s suicide note, left to Leonard Woolf on March 28, 1941.

I feel certain that I am going mad again. I feel we can’t go through another of those terrible times. And I shan’t recover this time. I begin to hear voices, and I can’t concentrate. So I am doing what seems the best thing to do. You have given me the greatest possible happiness.

You have been in every way all that anyone could be. I don’t think two people could have been happier ’til this terrible disease came. I can’t fight any longer. I know that I am spoiling your life, that without me you could work. And you will I know.

You see I can’t even write this properly. I can’t read. What I want to say is I owe all the happiness of my life to you. You have been entirely patient with me and incredibly good. I want to say that — everybody knows it. If anybody could have saved me it would have been you.

Everything has gone from me but the certainty of your goodness. I can’t go on spoiling your life any longer.

I don’t think two people could have been happier than we have been. V. 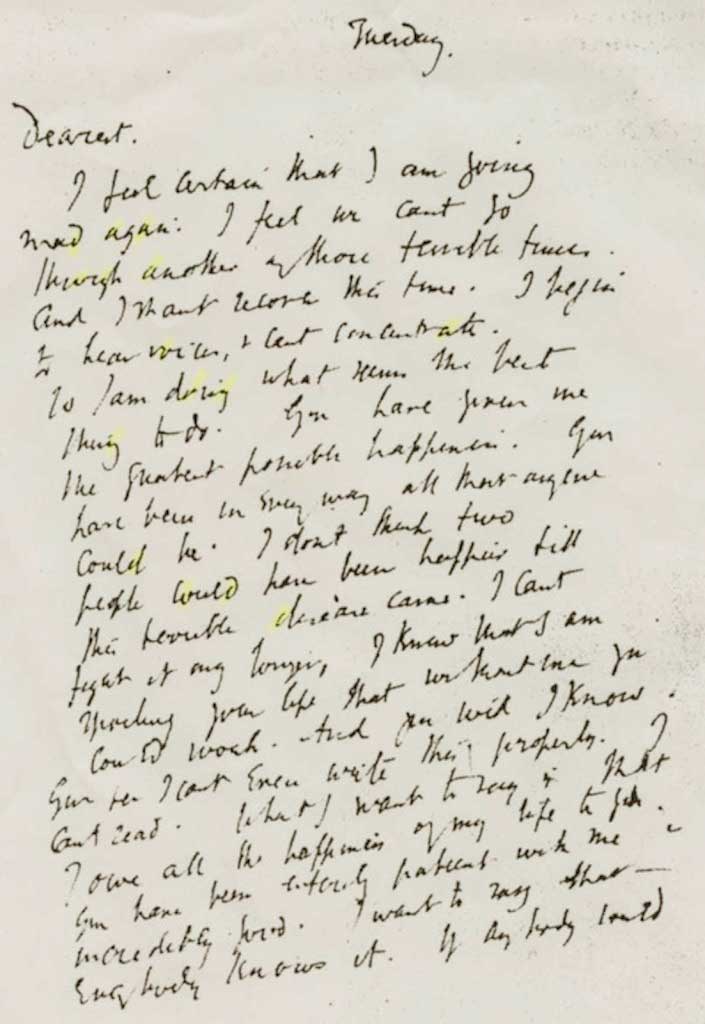 Of course, Virginia Woolf had already secured her literary reputation by the time of her death that she was eulogized around the world. Here is a portion of the obituary that ran in the New York Times, April 3, 1941 before her body had been recovered:

“Mrs. Virginia Woolf, novelist and essayist, who has been missing from her home since last Friday, is believed to have been drowned at Rodwell, near Lewes, where she and her husband, Leonard Sidney Woolf, had a country residence.

Mr. Woolf said tonight: “Mrs. Woolf is presumed to be dead. She went for a walk last Friday, leaving a letter behind, and it is thought she has been drowned. Her body, however, has not been recovered.”

The circumstances surrounding the novelist’s disappearance were not revealed. The authorities at Lewes said they had no report of Mrs. Woolf’s supposed death. It was reported her hat and cane had been found on the bank of the Ouse River. Mrs. Woolf had been ill for some time.” 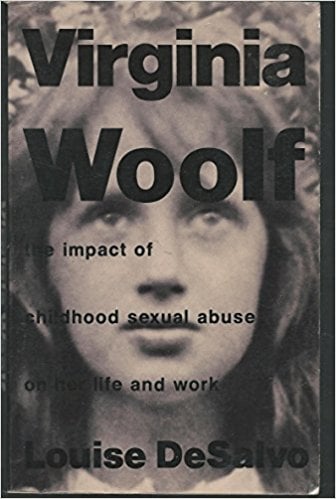 Virginia Woolf: The Impact of Childhood Sexual Abuse on Her Life and Work