8 Facts About Daphne du Maurier and Her Literary Life 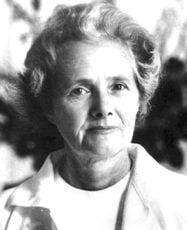 Daphne was born and raised in London, growing up in a creative family connected with the literary and theatrical worlds. Though she’s best remembered for the 1938 romantic thriller Rebecca, it’s noteworthy that she was an incredibly prolific writer of novels, short stories, and biographies.

As her fame grew, she guarded her privacy fiercely. Here’s more about this immensely talented author.

Her first novel was published when she was twenty four

The Loving Spirit was published in 1931 when Daphne was twenty four years old. The title is taken from a poem by Emily Brontë and tells the story of a family over four generations. This early success helped Daphne sell stories regularly to magazines such as The Bystander and Sunday Review.

The publication of The Loving Spirit caught the attention of Major Frederick Arthur Montague Browning, who immediately sought her out. Daphne married Frederick “Boy” Browning in 1932, and in 1946 became Lady Browning.

Rebecca has never gone out of print

Published in 1938, Rebecca sold more than three million copies between 1938 and 1965 and has been adapted for film, television, and the stage. In the U.S., it won the National Book Award for the novel in 1938, as selected by members of the American Booksellers Association.

Rebecca celebrated the eightieth anniversary of its publication in 2018 and has never gone out of print. It was an immediate bestseller, selling more than a million copies in hardcover in a short time. It has been reprinted countless times, and translated into a number of languages. In 1940, just two years after its publication, it was adapted into an Academy Award-winning film directed by Alfred Hitchcock.

Hitchcock directed three films based on her books

Alfred Hitchcock adapted three of Daphne’s books for the big screen. Jamaica Inn (1939) was the last film Hitchcock made in his native England before moving to the U.S. The aforementioned Rebecca (1940), a moody thriller, captured its source material beautifully. The film version of The Birds (1963) was even more frightening than on the page, utilizing live birds that were specially trained for their parts! 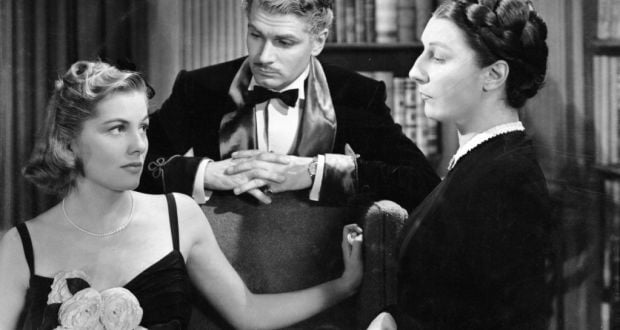 The 1940 film adaptation of Rebecca was beautifully cast

There were many other films based on her books

There are a half dozen or so novels and stories for which Daphne is best remembered, probably not coincidentally, those mentioned above that were adapted to film. But she was incredibly prolific — her publishing credits include numerous lesser-known novels and short story collections.

She wrote nonfiction as well, including some memoirs of her own family, the talented du Mauriers.

And given her abiding interest in all things Brontë, it’s fitting that among her nonfiction titles is The Infernal World of Branwell Brontë (1960), a portrait of the troubled brother of the literary Brontë sisters that she so admired. 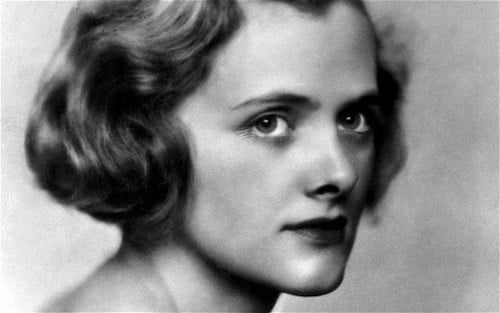 She was also a playwright

Though Daphne is best remembered for her novels, she also wrote three plays that were produced on the British stage. The first was an adaptation of Rebecca, which opened in 1940 at the Queen’s Theatre in London.

She lived in the manor home that inspired Manderley

Rebecca was set in a sprawling manor called Menabilly on the Cornwall coast of England. Daphne happened to see it when she was a girl and vowed to one day move into it. In 1943, after Rebecca had brought her fame and fortune, she and her husband leased Menabilly for 25 years.

The 70-room Menabilly manor that inspired Manderley in Rebecca became the author’s beloved home. Here is an account from Daphne’s daughter, Flavia Leng, reminiscing on growing up in the famed home. 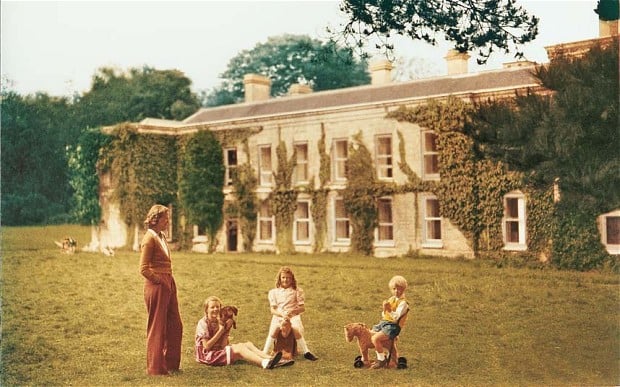 She was inspired by the Brontës

Set on the windswept moors, Jamaica Inn takes inspiration from Wuthering Heights by Emily Brontë; it also has elements of Thornfield Hall from Charlotte Brontë’s Jane Eyre (1847). Rebecca has echoes of Jane Eyre, which you can read more about in this in-depth analysis.

Daphne was known to derive inspiration and draw connections between her beloved Cornwall (county in England) and the Yorkshire moors, where the Brontë sisters lived. 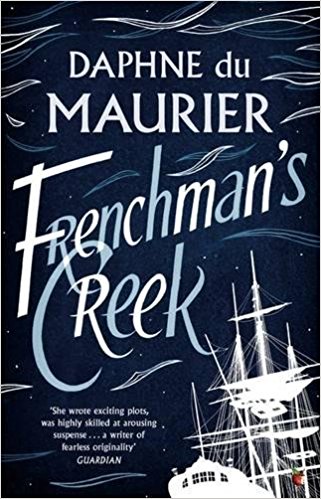