The Search for Scarlett O’Hara 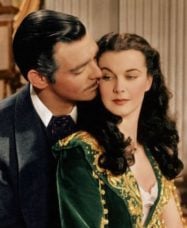 “Scarlett O’Hara had an arresting face, pointed of chin, square of jaw. Her eyes were pale green, and above them her thick black brows slanted upward, cutting a startling oblique line in her magnolia-white skin …”

This search for an actress to portray Scarlett O’Hara in what was to become the 1939 film  of Margaret Mitchell’s epic novel, Gone With the Wind, was born of necessity.

Before he could make his deal with MGM for the loan of Clark Gable, David O. Selznick was required to fulfill his contract with United Artists for a number of films. Thus he was unable to begin production on Gone With the Wind until two and a half years after he had purchased the rights to the book.

Ever the showman, Selznick conceived the idea of conducting a worldwide search for the right person to play Scarlett O’Hara. The campaign, directed by Selznick’s publicity chief, helped occupy the public mind during the long months before the producer was ready to begin filming.

The public’s patience was pushed almost to the limit. But support for Selznick came from a surprising source — Margaret Mitchell herself:

“He’s the man that every one of you cracked that joke about — ‘Oh, well, we’ll wait till Shirley Temple grows up and she’ll play Scarlett.’ I want to commend Mr. Selznick’s courage and his obstinacy and his determination in just keeping his mouth shut until he got exactly the right cast he wanted, in spite of everything everybody said.”

At one time Selznick employed 110 talent scouts to comb little theaters, drama schools, and university for the girl to play Scarlett. Hundreds of possibilities were flown to Hollywood for screen tests.

Selznick had occasion to wish that he had never initiated the Search for Scarlett. One such time was a Christmas morning when he was called to her train door to receive a delivery. It was a seven-foot replica of a Gone With the Wind book, tied with a blue ribbon. The ribbon broke and out stepped a girl in a Confederate gown proclaiming, “I am your Scarlett O’Hara!”

The search to cast an unknown

While he reiterated that he wanted to cast an unknown as Scarlett, Selznick was hedging his bets. The most desirable role of the century quite naturally was the dream of most of Hollywood’s reigning stars.

Selznick did not discourage their ambitions, and he tested many of them in expensive color footage, just in case the sought-for unknown did not show up.

Joan Crawford, Miriam Hopkins, Bette Davis, Talullah Bankhead, Claudette Colbert, and Katherine Hepburn were among the stars mentioned for the role. Paulette Goddard made what Selznick considered an excellent test, and she almost won the role.

Starting to film without a Scarlett

Selznick estimated that the search had cost him $92,000. At the end of two years he had still failed to find his Scarlett.

Time was growing short. In the fall of 1938, Selznick had completed his deal with MGM to borrow Gable, who would be available after the first of the year and would have to return to his home studio after a reasonable period.

Selznick decided to begin filming without Scarlett. The spectacle of the burning of Atlanta was the first scene to be shot. Groups of old sets on the studio’s back lot, Forty Acres, would be set afire, then Atlanta would be built anew for earlier scenes of the script. 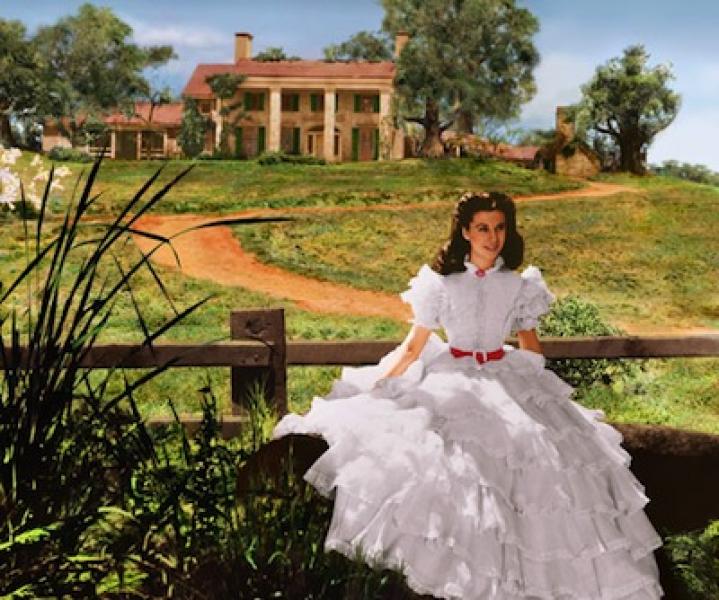 On the night of December 11, 1938, the well-rehearsed production crew was ready to film the burning. But Selznick wouldn’t give the signal to begin.

Selznick wouldn’t explain. The truth was that he was waiting for his mother and his brother Myron to arrive, so they could witness the beginning of the monumental undertaking. They arrived two hours late.

Myron, one of the best agents in Hollywood, was accompanied by a slender, dark-haired beauty.  As the blaze of Atlanta lighted the December sky, Myron Selznick told his brother:

“Dave, I want you to meet Scarlett O’Hara.” 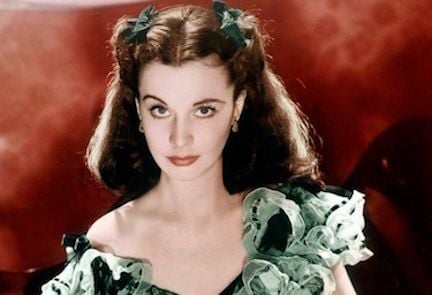 Gone with the Wind: Echoing Through the Ages

Originally published in The Story of Gone With the Wind  by Bob Thomas, © 1967 Metro-Goldwyn-Mayer Inc., National Publishers, Inc., New York