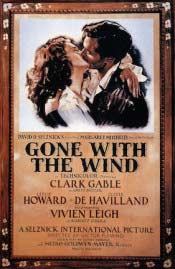 The 1939 film Gone With the Wind  was a faithful adaptation of the epic novel by Margaret Mitchell. It starred Vivien Leigh, a British stage actress who turned out to be perfect for the role of complicated Scarlett O’Hara.

Ms. Leigh, who was cast after scores of actresses vied for the role, won for Best Actress, as did Hattie McDaniel for her portrayal of Mammie. The perfectly cast Clark Gable (as Rhett Butler) and Olivia de Havilland (as Melanie Wilkes) were nominated but didn’t win. The film won the year’s Best Picture and Best Director, among many other award categories.

The film’s legacy has been mixed — some critics of its the time and through the years have criticized the stereotypical portrayal of blacks and romanticism of the old South and slavery. Still, it’s hard to resist the Scarlett — in all of her flawed glory — and her tumultuous relationship with Rhett. 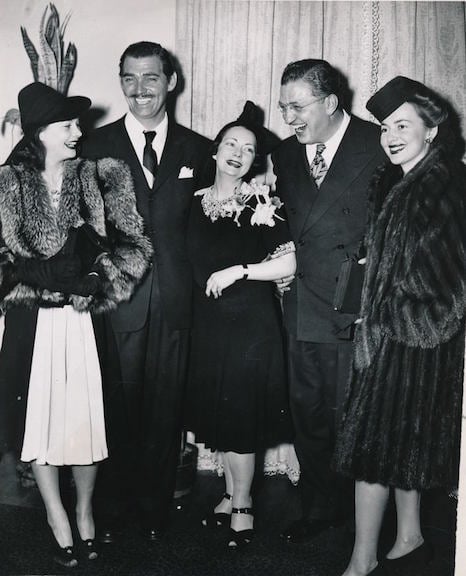