The Night of Storms Has Passed: A Ghostly Poem by Emily Brontë 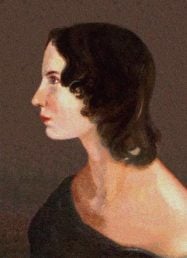 On a recent visit to The Morgan Library in New York City, I spotted a tiny autograph manuscript of the poem “The Night of Storms has Passed” by Emily Brontë, dated June 10, 1837.  In tiny, barely legible script on a card perhaps 3 by 4 inches, it was written shortly before her nineteenth birthday.

Remaining unpublished in her lifetime, it has since been included in collected poems by Emily, perhaps the most inscrutable of the Brontë sisters. The text accompanying the poem read as follows:

A Graveyard Wail by the Teenage Emily Brontë

“A month before she turned nineteen, Emily Brontë wrote this poem about a ghost that opens its lips to emit a lament that mixes eerily with the sound of the wind. She copied an earlier draft, fitting fifty-eight lines onto a scrap a little smaller than an index card. In 1846, when she and her sisters self-published a book of poetry (choosing male pseudonyms to mask their identity), Brontë chose not to include this composition, it remained unpublished in her lifetime.”

The poem has been occasionally included in posthumous collections of Brontë poetry, but is still a rather buried treasure from the pen of Emily Brontë. 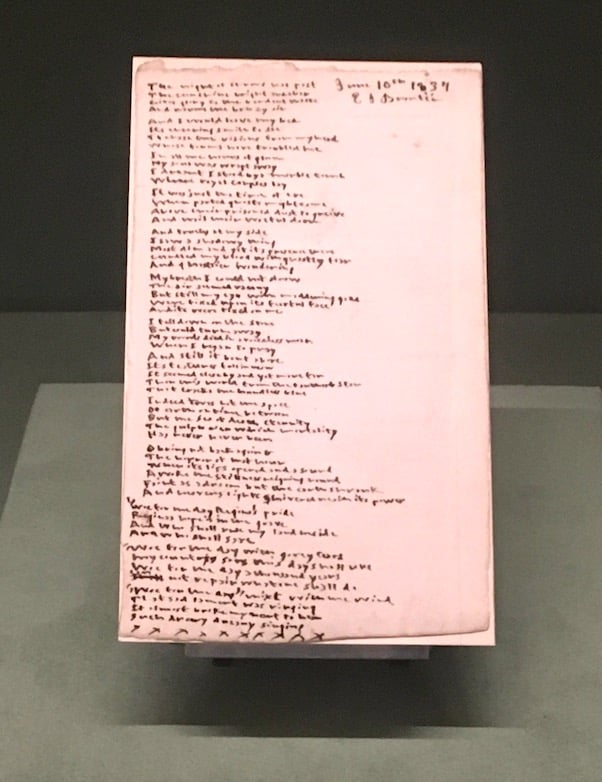 The Night of Storms Has Passed by Emily Brontë

* In some transcriptions of this poem, the word is “uncanny,” though it’s difficult to know which, if either, word was intended by Emily Brontë. 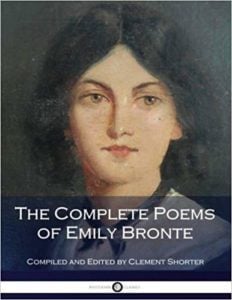 The Complete Poems of Emily Brontë on Amazon

One Response to “The Night of Storms Has Passed: A Ghostly Poem by Emily Brontë”