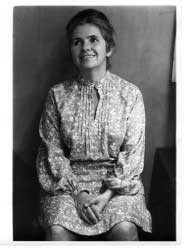 A poet has the ability to bring to the light our most inexpressible fears and doubts. When the subject is aging – the subject most of us try to avoid – it is the poets we turn to find the comfort and the clarity we need. Grace Paley is one of the poets who can instruct the heart and mind on living with death, as evidenced by this selection of her poems on aging.

For the last ten years of her life, Grace wrote poetry on the complexities of living with death as we grow older. “Nature takes its course,” is how we have been instructed to perceive our passing, but what about our other contradictory emotions and realities.

What about our spouse — who will die first and how will the other carry on with daily life. What about our extreme grieving — for a sister or friend — and Grace’s manner of coping seems to be the wisest one: having intimate conversations with her sister — who had died before her – on how to cope with that day’s challenges. Then there is the misplaced grievance regarding our good steps to prolong our lives, only to be disappointed later on: nature does take its course and how we accept that is up to us. 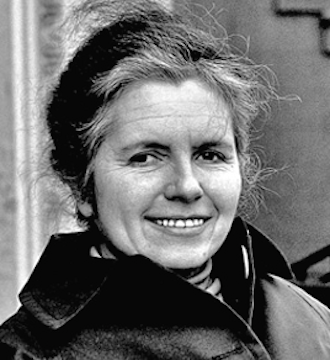 Grace Paley was born in the Bronx in 1922 and died in 2007 of breast cancer. She’s best known for her incomparable and experimental short stories. The stories from Paley’s short story collections, Enormous Changes at the Last Minute, The Little Disturbances of Man, and Later the Same Day, were published in one volume, Collected Stories, which was nominated for the Pulitzer Prize and the National Book Award.

Paley was also a renowned essayist and poet. Fidelity, her final collection of poems, was published in 2008, a year after her death in Vermont. The six poems collected here will offer the reader comfort and joy as we contemplate the final mystery of all, death and dying.

Further reading about Grace Paley as a poet

My Sister and My Grandson