A Little Princess by Frances Hodgson Burnett (1905), a Timeless Tale 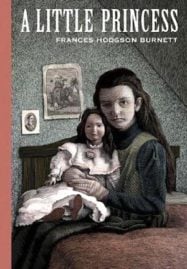 Frances Hodgson Burnett (1849—1924) was a poet, playwright, and children’s book author. She penned more than forty novels, plays, and dozens of poems and short stories throughout her lifetime. A Little Princess has endured as a timeless tale.

Beloved and quite successful in her time, she’s now primarily remembered as the author of A Little Princess as well as The Secret Garden  and Little Lord Fauntleroy. Her prolific output went far beyond these now-classic stories for children of all ages, including books for adults as well.

The story of A Little Princess follows a young girl with a vivid imagination as she faces abandonment at a posh boarding school in London with a cruel headmistress.

The novel is an expansion of Burnett’s novella, Sara Crewe: or, What Happened at Miss Minchin’s Boarding School, first published in December 1887.

The book was published in September 1905 with the title A Little Princess: Being the Whole Story of Sara Crewe Now Being Told for the First Time. The novel has since been adapted into several film versions, TV shows, musicals, and other theatrical productions. 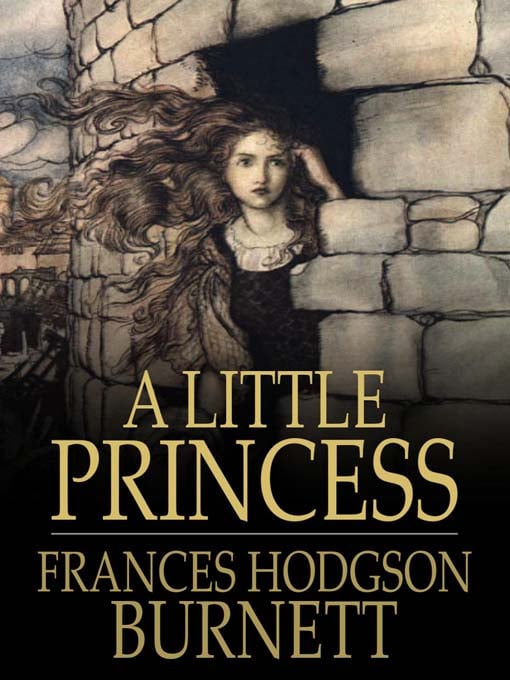 From the 2004 Sterling Publishing edition of A Little Princess:  When Sara Crewe first arrived at her private English boarding school, she was treated like a little princess. The richest and best-dressed girl in the school, she was given the prettiest room, her own pony, a maid to wait on her, and the fawning attention of the headmistress, Miss Minchin.

Then news arrives that changes Sara’s life entirely. No more would Sara have nice things and fancy ways. Now she was compelled to work in the school and live as a servant.

But Sarah remains her kind, courageous self. Abused by Miss Minchin and tormented by jealous students, she never wavers in her firm belief in her worth. Instead, Sarah supposes herself a real princess and uses her vivid imagination to make over in her mind her bleak surroundings and even bleaker life.

Throughout her ordeals, she holds her head high and manages to be charitable to those even less fortunate than herself.

One wonderful night the tired and hungry little princess awakens to find her life mysteriously and magically transformed. What brings about the sudden changes, and how they affect the life of this brave and compassionate girl, have readers spellbound for more than a century. 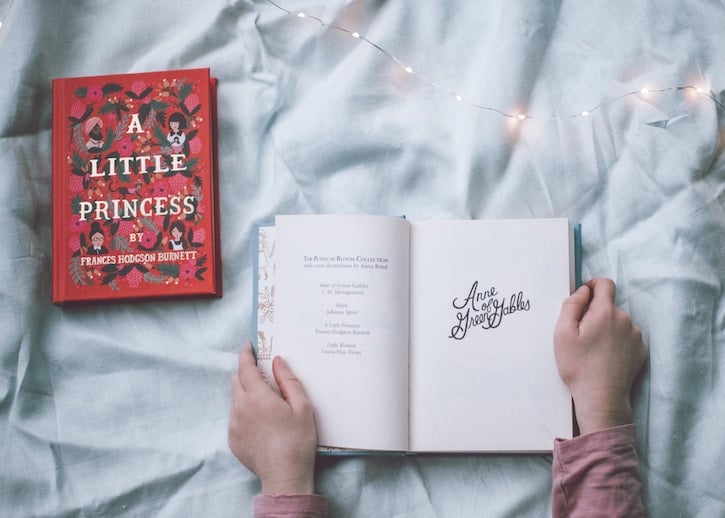 It’s worth mentioning that Burnett’s novel has been suspected of being inspired partly by Charlotte Brontë’s unfinished novel, Emma. (not to be confused by the famed novel of the same name by Jane Austen). Only the first two chapters of Brontë’s book were published in 1860.

Brontë’s brief and unfinished novel featured a young, rich heiress abandoned at a boarding school, much like Sara Crewe in A Little Princess by Frances Hodgson Burnett. 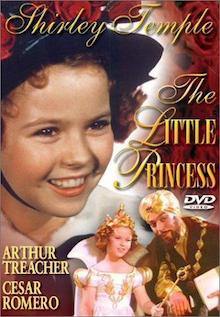 1939: The second screen adaptation of the beloved novel, produced by 20th Century Fox, was released on March 10, 1939 (the first was the 1917 silent film starring Mary Pickford as Sara).

Slightly retitled The Little Princess, it was directed by Walter Lang and starred Shirley Temple as Sara Crewe. The film was the first Shirley Temple movie filmed completely in Technicolor and cost over $1 million in production.

Many lengths were taken to make sure every aspect of the film was true to the story’s setting and time, set in 1899 Britain. Everything from special props made with exact specifications of that time to wardrobes had to be precise.

Strangely enough, the 1939 adaptation introduced several new characters and storylines, and the film’s ending was drastically different from the book.

The film earned an approval rating of 88% on Rotten Tomatoes, with an average rating of 6.6/10. Critical reviews for The Little Princess say that the film features a “heart-tugging Temple with a payoff ending” and an “irresistible Shirley Temple showcase vehicle.” 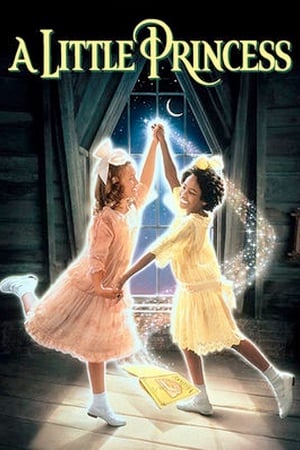 1995: The most recent film adaptation of A Little Princess, produced by Warner Brothers Entertainment, was released on May 10, 1995.

The film was directed by Alfonso Cuarón and starred Liesel Matthews as Sara Crewe. This adaptation was heavily influenced by the 1939 cinematic version of The Little Princess, but the film takes many of its own creative liberties with Burnett’s original story.

The 1955 film was critically acclaimed and received two Academy Award nominations for its achievements in art direction and cinematography. While not a huge box office success (earning a gross of only $10 million), the film earned an approval rating of 97% based on 35 reviews from Rotten Tomatoes, receiving an average rating of 8.2/10.

The critics’ consensus states, “Alfonso Cuarón adapts Frances Hodgson Burnett’s novel with a keen sense of magic realism, vividly recreating the world of childhood as seen through the characters.” Other critics said the film was, “an exemplary version of Frances Hodgson Burnett’s novel,” and “a bright, beautiful, and enchantingly childlike vision.”