Quotes by Tillie Olsen, Author of Tell Me a Riddle 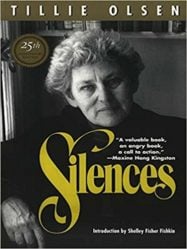 Tillie Olsen (1912 – 2007) was born in Nebraska to Russian-Jewish immigrants whose socialist politics and activism inspired her work. Olsen wrote her first novel, Yonnondio: From the Thirties, at the age of 19 while she was helping support her family, though it wasn’t published until some years later.

Olsen felt she didn’t fulfill her potential as a writer, spending many years raising four daughters. She poured some of that frustration into what’s now considered a feminist nonfiction classic, Silences (1978). Perhaps her best known work is the short story Tell Me a Riddle. Here’s a selection of  quotes by Tillie Olsen.

“I know that I haven’t powers enough to divide myself into one who earns and one who creates.”

“Be critical. Women have the right to say: This is surface, this falsifies reality, this degrades.”

“But there is more – to rebel against what will not let life be.” (from Yonnandio: From the Thirties)

“The clock talked loud. I threw it away, it scared me what it talked.”

“I stand here ironing, and what you asked me moves tormented back and forth with time.” (from the story “I Stand Here Ironing”)

“Time granted does not necessarily coincide with time that can be most fully used.” 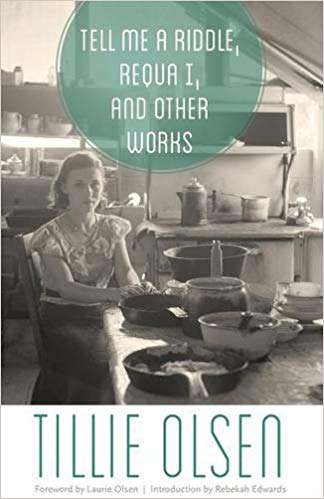 “Let him wrack his head for how they would live. She would not exchange her solitude for anything. Never again to be forced to move to the rhythm of others.” (from the story “Tell Me a Riddle”)

“It was not that she had not loved her babies, her children. The love — the passion of tending — had risen with the need like a torrent and like a torrent drowned and immolated all else. But when the need was done — oh the power thatwa lost in the painful damming back and drying up of what still surged, but had nowhere to go.” (from the story “Tell Me a Riddle”)

“… I’m a human being and human beings have a need to express themselves.” 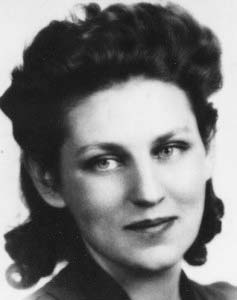 Silences by Tillie Olsen: On Being a Writer and a Mother

“History gives me hope.” (From an interview for The Progressive, 1999)

“I could not live by literature if only to begin with, because of the slow maturing of my work and its special character.”

“More than in any other human relationship, overwhelmingly more, motherhood means being instantly interruptible, responsive, responsible.”

“And when is there time to remember, to sift, to weigh, to estimate, to total?”

“Be critical: Women have the right to say: this is surface, this falsifies reality, this is degrades.”

“More and more women writers … are assuming as their right fullness of work and family life. Their emergence is evidence of changing circumstances making it possible for them what (with rarest exception) was not possible in the generations of women before. I hope and I fear for what will result. I hope (and believe) the complex new richness will come into literature; I fear because almost certainly there work will be impeded, lessened, partial.”

“For the fundamental situation remains unchanged. I’m like men writers who marry, most will not have the societal equivalent of a wife — nor (in a society hostile to growing life) anyone but themselves to mother their children.”

“Even those who can afford help, good schools, summer camps, may suffer what 70 years ago W.E.B. Du Bois called ‘The Damnation of Women”: that the only at the sacrifice of the chance to do their best work can women bear in rear children.’ And: ‘Substantial creative achievement demand time … and with rare exceptions only full time workers have created it.’” 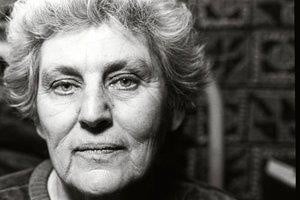 “Circumstances for sustained creations are almost impossible. Not because the capacities to create no longer exist, or the need (though for a while as in any fullness of life the need may be obscured), but the need cannot be first. You can have a best only part self, part time. Motherhood means instantly interruptible, responsive, responsible. Children need one now (and remember, in our society, the family must often try to be the center for love and health outside world is not).”

“The very fact that these are needs of love, not duty, that one feels them as one’s self; that there is no one else to be responsible for these needs, gives them primacy. It is distraction, not meditation, that becomes habitual; interruption, not continuity; spasmodic, not constant, toil. Work interrupted, deferred, postponed, makes blockage — at best, lesser accomplishment. Unused capacities at trophy, cease to be.”

“… the habits of a lifetime when everything else had to come before writing I’m not easily broken, even when circumstances now often make it possible for writing to be first; habits of years — response to others, distractibility, responsibility for daily matters — mark you, become you. The cost of discontinuity is such a weight of things unsaid, an accumulation of material so great, that everything starts up something else in me; what you take weeks, takes me sometimes months to write; what should take months, takes years.”

“I speak for myself to bring here the sense of those others to whom this is in the process of happening … into remind us of those (I so nearly was one) who never come to writing at all.”

“Literary history and the present are dark with silences … I have had special need to learn all I could of this over the years, myself so nearly remaining mute and having to let writing die over and over again in me. These are not natural silences–what Keats called agonie ennuyeuse (the tedious agony) — that necessary time for renewal, lying fallow, gestation, in the natural cycle of creation. The silences I speak of here are unnatural: the unnatural thwarting of what struggles to come into being, but cannot.”