Tillie Olsen, Author of Tell Me a Riddle 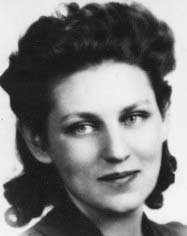 Tillie Olsen (January 14, 1912 – January 1, 2007) was an American author of fiction and nonfiction whose body of work was small but influential, drawing upon her personal experiences.

Her writings spoke to the struggles of women and working-class families, placing her in the canon of second-wave feminist literature. While her birth was never recorded officially, it’s been determined she was born in either 1912 or 1913.

Born Tillie Lerner in Omaha, Nebraska, she was the second child of Ida Goldberg and Sam Lerner, Russian-Jewish immigrants. Her father, a laborer, was the Secretary of Nebraska’s Socialist party. Her parents’ socialist views and activism impacted Olsen’s childhood and influenced her later life.

Growing up poor and politically active

There was never a time when she was not doing something to help the family out financially. As a 10-year-old she had to work shelling peanuts after school. As the second oldest of six children, Olsen was responsible to take care of her younger siblings from an early age.

Spirited, wild, and rebellious, Tillie gained popularity by producing a humor column in the high school newspaper, writing as “Tillie the Toiler.” She eventually dropped out to begin working to help support her parents and siblings. She worked at various blue-collar jobs including factory work, waitressing, and as a hotel maid.

She became politically active in her mid-teens as a writer for the Young Socialist League. In 1931, at age 18, she joined the Young Communist League. She attended the Party school for several weeks in Kansas City, where she began working in a tie factory.

During this time Olsen was jailed for a month for distributing leaflets to packinghouse workers and, while in prison, was beaten up by one inmate for attempting to help another. Already weak from having contracted pleurisy and tuberculosis from the factory work conditions, she became so extremely ill that the Party sent her back to Omaha to recuperate.

While recovering, Olsen started writing her first novel, Yonnondio, which was to be put away for decades to come. That same year, she gave birth to the first of her four daughters. 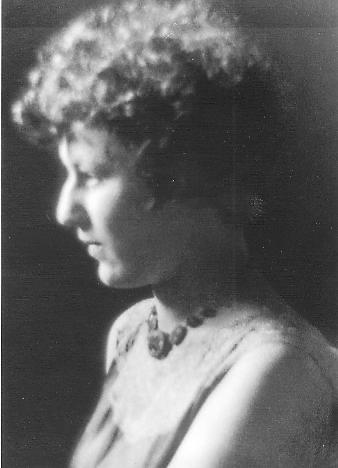 Challenging times as a wife and mother

Olsen moved to San Francisco in 1933 and continued her pro-labor activism. She was arrested during the 1934 general strike and dispatched reports to The New Republic and The Partisan Review. It was then that she met Jack Olsen, another activist, whom she later married.

The couple married in 1944 and had three more daughters (she would eventually come to have many grandchildren and great-grandchildren). Olsen, working at various jobs to help support the family, found it challenging to be a mother and working to earn a living. She longed for time to write and made no secret of her frustration, which often shaded into bitterness. 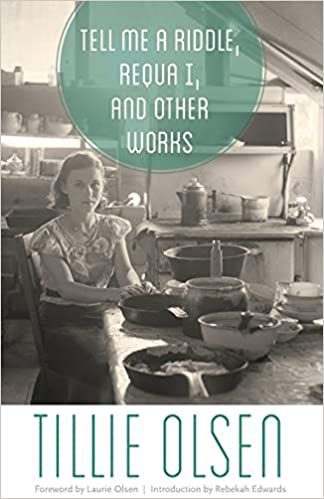 Tell Me a Riddle

Olsen didn’t have a book-length work published until 1961 when Tell Me a Riddle appeared. A collection of four short stories, it opened with “I Stand Here Ironing,” a first-person narrative describing the frustration of motherhood, isolation, and poverty.

The last piece in the collection, “Tell Me a Riddle,” is arguably her best-known work. It’s the story of a working-class couple that also poignantly explores the author’s favored themes of poverty and gender. The slender short story received much critical acclaim. “Tell Me a Riddle” was adapted into a 1980 movie starring Melvyn Douglas and Lila Kedrova.

Silences — her major work of nonfiction

In Silences (1978), a collection of linked essays, Olsen looked at women authors of the past to comment on how societal and financial circumstances affected their creative lives. She also examined how marriage and motherhood impacted output and chances for success. Issues of gender and class were central to these meditations.

Margaret Atwood wrote of the book: “It begins with an account, first drafted in 1962, of her own long, circumstantially enforced silence. She did not write for a very simple reason: A day has 24 hours. For 20 years she had no time, no energy and none of the money that would have bought both.” 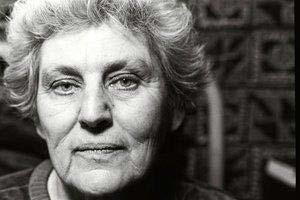 A post in the Jewish Daily Forward —A Brutal Narcissist: The Life of Feminist Icon Tillie Olsen — tells of biographer Panthea Reid’s decade-long journey to research and write Tillie Olsen: One Woman, Many Riddles.The article states that the biographer’s “initial admiration for Olsen disintegrated as time progressed.

Overcoming her resistance to seeing one of her heroines dethroned, Reid paints a harsh portrait of a self-involved and difficult woman who could often be manipulative and deceptive and brutally narcissistic.” The book ultimately paints a portrait of a woman who was self-involved, didn’t finish promised projects, and who could alienate those closest to her. It claims that Olsen loved attention and famously hogged the spotlight at events and literary gatherings.

A March, 2021 essay by A.O. Scott in the New York Times Book Review was far more sympathetic to the woman and her work. Well worth reading for those who enjoy Olsen’s slender yet impactful oeuvre, it concludes:

“As a teacher, Olsen developed pioneering courses in feminist and working-class literature. She helped change the study of American literature, opening its canon to neglected voices and traditions. This project continues, not without controversy, and is sometimes faulted for politicizing art, for putting matters of gender, class and race in the way of supposedly more universal concerns.

Olsen’s slender oeuvre delivers a mighty rebuke to that objection, since there is no experience more common — and also, paradoxically, none more unique — than dwelling in a body that desires, all at once, to work, to love, to create and to rest. This is the essence of both her weary, patient maternal wisdom and her radical criticism of the way things are. How to sustain?” 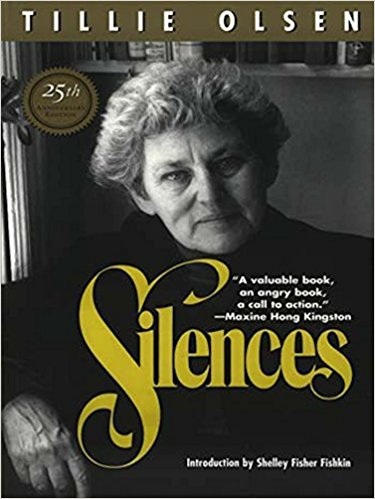 Ironically, after longing to write for two frustrating decades, once she did produce a few works, she published almost nothing after Silences. Despite her modest output, Olsen was invited to teach and to be writer-in-residence at a number of colleges and universities, including Stanford, MIT, Amherst College, and Kenyon College.

She received nine honorary degrees, a National Endowment for the Arts fellowship, a Guggenheim, and several other prestigious awards. Olsen’s few works have become staples in literature and women’s studies courses. She died in Oakland, California in 2007 at the age of 94.