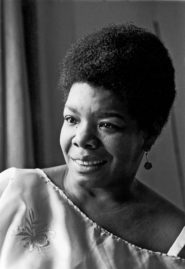 Maya Angelou (1928 – 2014) was an African-American writer, poet, civil rights activist, memoirist, and much more. She’s best known for I Know Why The Caged Bird Sings (1969), which was the first of a seven-part autobiographical series. Here we present a compilation of Maya Angelou’s inspirational quotes that we would all do well to live by:

During the course of Angelou’s writing career, she published seven autobiographies, three books of essays, and several books of poetry. Her series of autobiographies chronicled her childhood, youth, and early adult experiences.

She also wrote plays, screenplays, and television shows spanning more than fifty years, received dozens of awards, and  collected more than thirty honorary doctoral degrees. Angelou led a bold, inspiring life, and was a true trailblazier to be remembered and honored.

“Try to be a rainbow in someone’s cloud.”

“Determine to live life with flair and laughter.” 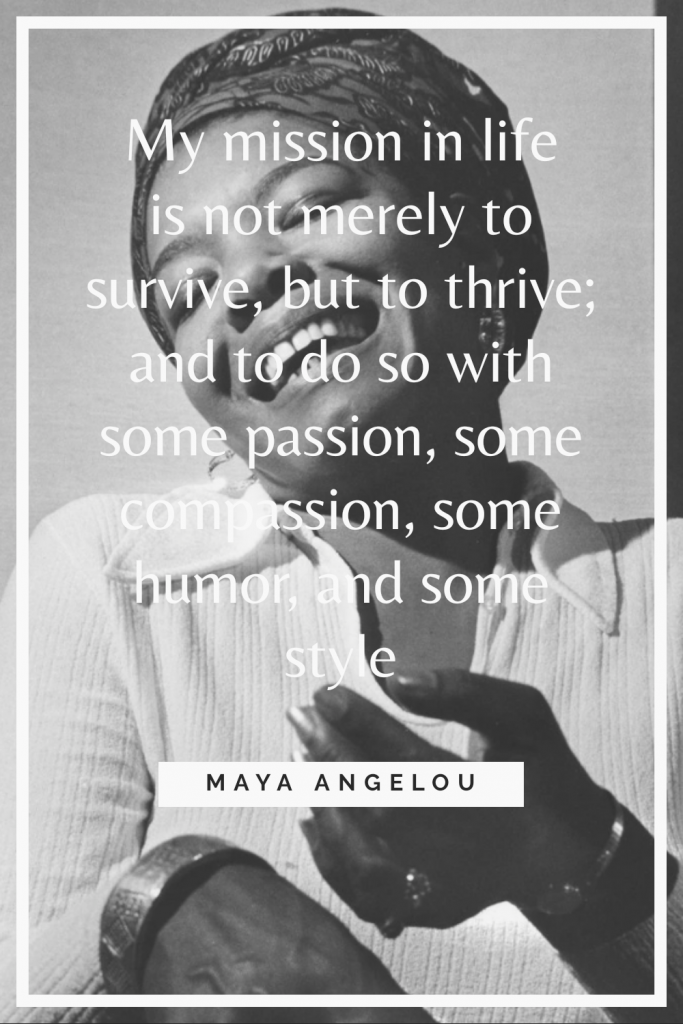 “My mission in life is not merely to survive, but to thrive; and to do so with some passion, some compassion, some humor, and some style.”

“If you have only one smile in you give it to the people you love.”

“We may encounter many defeats but we must not be defeated.” 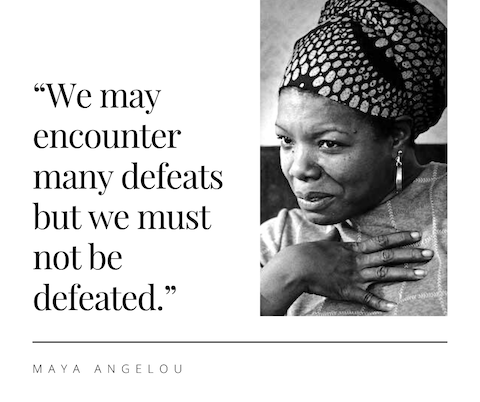 “Love recognizes no barriers. It jumps hurdles, leaps fences, penetrates walls to arrive at its destination full of hope.”

“When I forgive other people, I let them go, I free them from my ignorance. And as soon as I do, I feel lighter, brighter and better.”

“My mission in life is not merely to survive, but to thrive; and to do so with some passion, some compassion, some humor, and some style.”

“If you don’t like something, change it. If you can’t change it, change your attitude.”

“I can be changed by what happens to me. But I refuse to be reduced by it.” 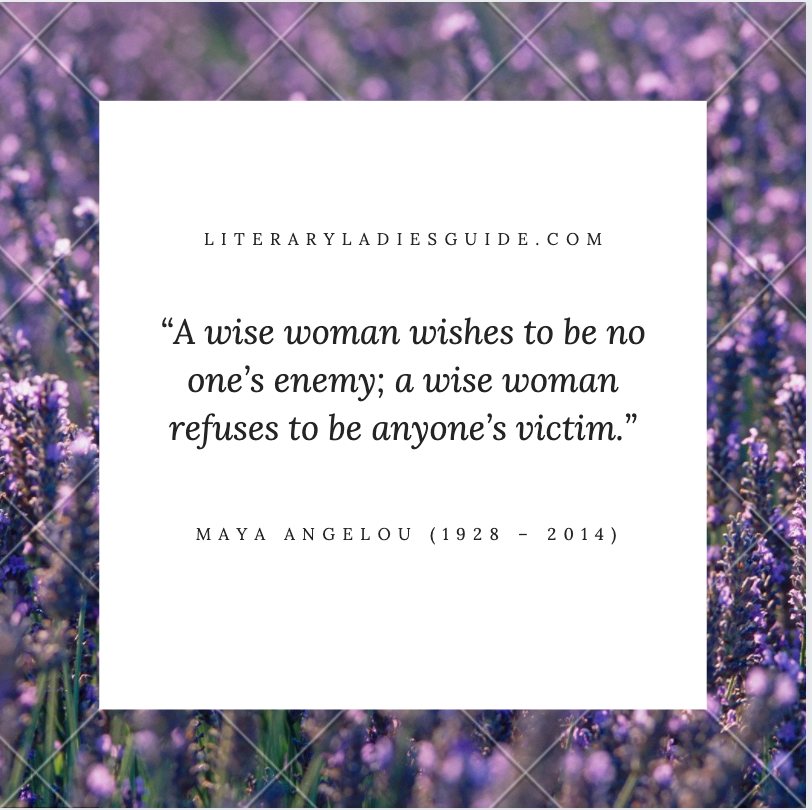 “A wise woman wishes to be no one’s enemy; a wise woman refuses to be anyone’s victim.”

“The idea is to write it so that people hear it and it slides through the brain and goes straight to the heart.”

“If you’re always trying to be normal you will never know how amazing you can be.”

“I do not trust people who don’t love themselves and yet tell me, ‘I love you.’ There is an African saying which is: Be careful when a naked person offers you a shirt.

“Success is liking yourself, liking what you do, and liking how you do it.”

“Life is not measured by the number of breaths you take but by the moments that take your breath away.”

“I’ve learned that I still have a lot to learn.”

“My life has been one great big joke, a dance that’s walked a song that’s spoke, I laugh so hard I almost choke when I think about myself.” 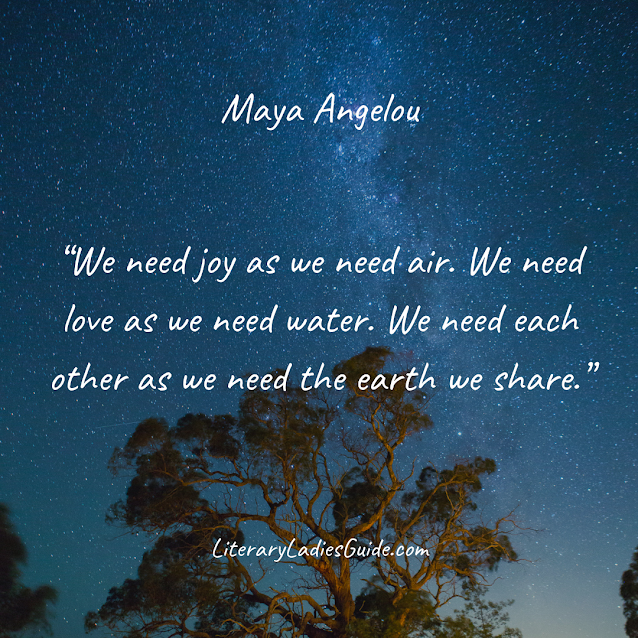 “I’ve learned that no matter what happens, or how bad it seems today, life does go on, and it will be better tomorrow.”

“Seek patience and passion in equal amounts. Patience alone will not build the temple. Passion alone will destroy its walls.”

“I’ve learned that making a living is not the same thing as making a life.”

“You did the best that you knew how. Now that you know better, you’ll do better.”

“You can only become truly accomplished at something you love. Don’t make money your goal. Instead, pursue the things you love doing, and then do them so well that people can’t take their eyes off you.”

“My work is to be honest. My work is to try to think clearly, then have the courage to make sure that what I say is the truth.”

“Without courage, we cannot practice any other virtue with consistency. We can’t be kind, true, merciful, generous, or honest.”

“I love to see a young girl go out and grab the world by the lapels. Life’s a bitch. You’ve got to go out and kick ass.”

“Hate, it has caused a lot of problems in the world, but has not solved one yet.”

“You should be angry. You must not be bitter. Bitterness is like cancer. It eats upon the host. It doesn’t do anything to the object of its displeasure. So use that anger. You write it. You paint it. You dance it. You march it. You vote it. You do everything about it. You talk it. Never stop talking it.”

“If one is lucky, a solitary fantasy can totally transform one million realities.”

2 Responses to “Maya Angelou’s Inspirational Quotes To Live By”