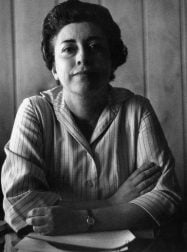 This brief biography will examine her life and work, which dealt with issues of culture and gender in her home country, and which went on to influence contemporary Mexican feminist theory and cultural studies.

Castellanos was born in Mexico City and raised near her family’s ranch in Comitán in the southern state of Chiapas near the Guatemalan border. She was quite shy as a child and never completely felt part of her family. A soothsayer once told her mother that one of her two children would die, and she screamed, “Not the boy!”

Her family, who once owned a big portion of land, lost much of it due to land reform and peasant emancipation policy enacted by President Lázaro Cárdenas in 1941. After being negatively impacted by the new land reform, Castellanos moved back to Mexico City with her parents at the age of fifteen. In 1948, both of her parents died within one month, compelling her to fend for herself.

The death of her parents and the poem Endless Death by José Gorostiza marked the start of her writing career and becoming a cultural critic. She enrolled at UNAM (National Autonomous University of Mexico) to study law, philosophy, and literature.

Castellanos joined the National Indigenous Institute, where she wrote scripts for puppet shows. Coincidentally, the Institute was founded by the very person who took her family’s land away — President Cárdenas.

During this period, she also wrote a weekly column for a newspaper called Excélsior. After leaving UNAM, she transferred to the Faculty of Philosophy and Letters. She also began spending time with Nicaraguans, Guatemalans, and other Mexicans. This group would later become writers who would be known as “The 1950 Generations.” It was in 1950 that she earned her master’s degree in philosophy. 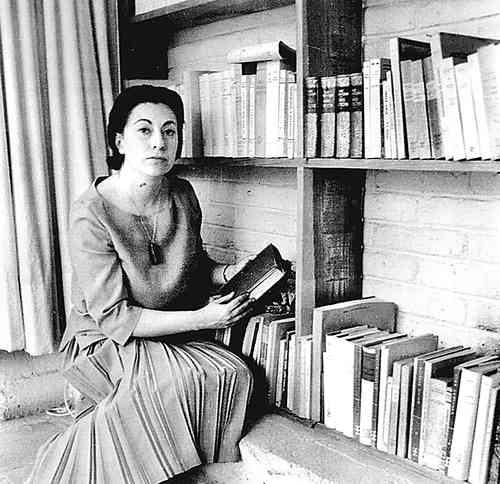 In 1958, Castellanos married Ricardo Guerra Tejada, a professor of philosophy. Together they had a son named Gabriel Guerra Castellanos (currently a political scientist), born in 1961. Before the birth of her son, she suffered from depression after having numerous miscarriages. Gabriel’s birth was monumental and gave her a new outlook on life.

Her marriage to Guerra ended after thirteen years as a result of his unfaithfulness. By this time, she had experienced an immense amount of heartbreak and depression, but didn’t allow anything to hinder her work. She dedicated much effort to defending women’s rights, which would eventually earn her a place as an important symbol of Latin American feminism.

In addition to her writing endeavors, Castellanos held many governmental posts and was appointed ambassador of Mexico to Israel in 1971. After her divorce, she yearned for a change for her and her son, and welcomed the position.

While in Tel Aviv, Israel, she also taught Latin American Literature at Hebrew University in Jerusalem, and published several essays, short stories, and even wrote a play. 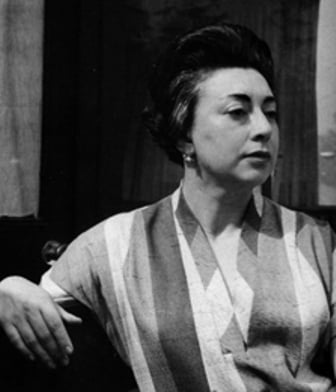 Castellanos’ poetry is deeply Catholic. She admired the work of Sor Juana Inés de la Cruz, the Mexican nun-poet of the seventeenth century, and Saint Teresa of Ávila, the Spanish sixteenth-century religious activist and author.

Her poetry expresses social injustices and admiration for the creator of nature and is considered both powerful and authentic. Identity and the spirit of her home state of Chiapas are themes of her poetry, and she wrote of the women’s rights movement in Mexico.

Though all of Castellanos’ works are powerful and original, her most famous novel, Oficio de tinieblas (The Book of Lamentations) published in 1962, is regarded as her most moving piece. The novel re-creates an Indian rebellion that happened in the city of San Cristobal de las Casas in the nineteenth century.

Castellanos sets the story in the 1930s, the period in which her family suffered from reforms at the start of the Mexican Revolution. 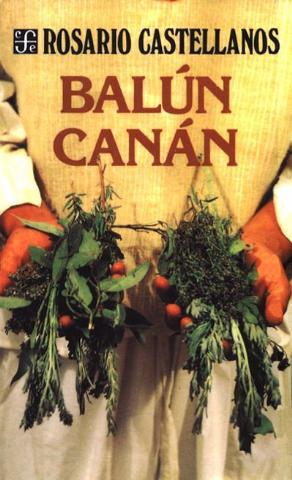 Rosario Castellanos was the recipient of numerous awards and honors, including: 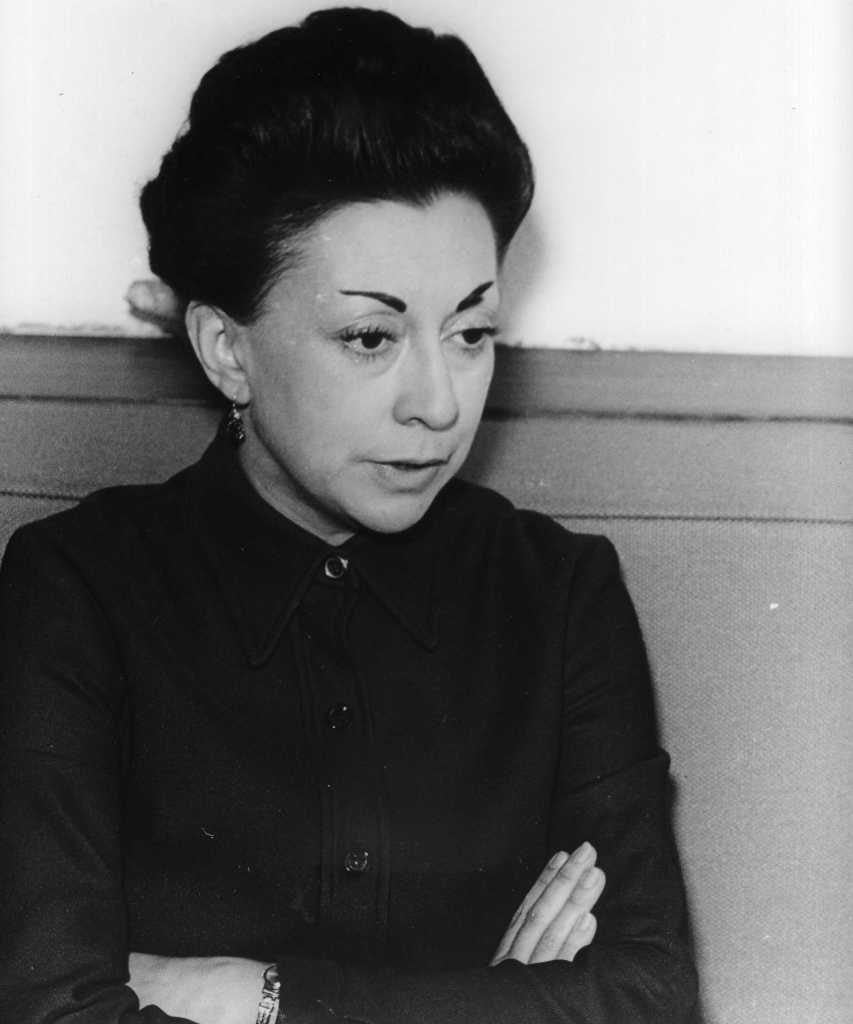 Tragically, on August 7, 1974, Castellanos died in Tel Aviv at the age of forty-nine. Though her death was determined to be an accident, some, including Mexican writer Martha Cerda, believe her death was a suicide.

Cerda wrote to journalist Lucian Kathmann, “I believe she committed suicide, though she already felt she was dead for some time.” However, there is no evidence to support the theory of suicide.