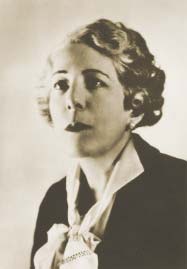 Developing the discipline to write regularly is an age-old dilemma. For tips on self-discipline for writers, we’ll turn to some of our classic women authors. A famous writerly quote goes something like: “The art of writing is the art of applying the seat of the pants to the seat of the chair.”

Attributed to Mary Heaton Vorse (1874 – 1966), variations of it have been credited to (mostly male) authors from Ernest Hemingway to Kingsley Amis.

If only it were that simple. Ms. Vorse plied her trade in an era when the only thing between the writer whose seat was on the chair and the typewriter or notebook on the desk was the dreaded blank page. Now, that dreaded blank page is on the computer screen, and behind it, the entire universe on the web, seducing you with endless distractions.

It’s hard to quantify whether it’s more difficult to be disciplined now, when there are infinite ways to procrastinate than it was one hundred or two hundred years ago. If inclined to dawdle, a literary woman in the 19th century could just as easily have found a myriad of reasons to avoid writing. There were chickens to be plucked, babies to be swaddled, and infirm elderly parents to attend to.

Discipline: One day and one page at a time

Edna Ferber  saw no obstacles to her own practice that couldn’t be overcome by discipline and steady work. This disciplined practice stands in contrast to the iconic image of the dissolute, testosterone-driven male writer of genius, embodied by the likes of Hemingway and Kerouac.

Through strong female characters, Ferber encouraged women to live larger, bolder lives. If she were still with us, she’d accept no excuses—and no nonsense—from today’s writing women.

“The born writer goes to (her) desk daily and remains there throughout certain fixed hours each day. Sometimes ten words manage to get themselves down on paper, sometimes a page or two, sometimes (rarely) five or even more…

… It is better (for me, at least) to think of it only in terms of one day; today’s work only. Each day three pages, two pages, even but one on a bad day; and sometimes all of it to be rewritten next day and often rewritten and rewritten. It is better to think of a novel or any long piece of work as a day to day task to be done, no matter how eagerly you may think ahead (when you’re not actually putting words to paper) to the chapters not yet written.”  (Edna Ferber, from A Kind of Magic, 1963)

Taking discipline wherever you go

“To write consistently, I must seize opportunities. I write in airports. I write on planes. I find airports and planes and hotels excellent places in which to write because once I am in them I am not responsible for anything except my work. Once I have my seat assignment I can write until the flight is called; when I am on the plane, the pilot is responsible for the flight, I am not, and so I can work on my manuscript.

In a hotel room I do not have to think about the vacuum cleaner…domestic chores are not my responsibility; I am free to write.”(Madeleine L’Engle, from Walking on Water, 1995) 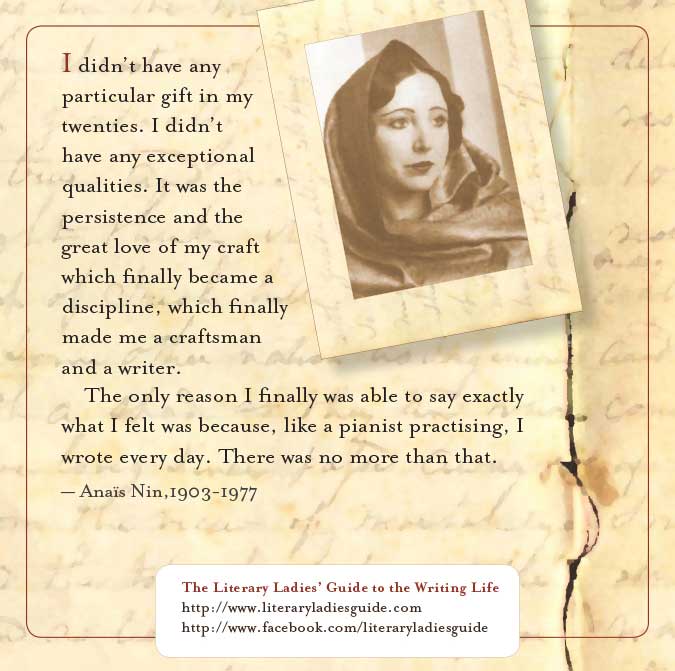 The only reason I finally was able to say exactly what I felt was because, like a pianist practicing, I wrote every day. There was no more than that. There was no studying of writing, there was no literary discipline, there was only the reading and receiving of experience …

“So I would like to remove from everyone the feeling that writing is something that is only done by a few gifted people…You shouldn’t think that someone who achieves fulfillment in writing and a certain art in writing is necessarily a person with unusual gifts. I always said it was an unusual stubbornness.

Nothing prevented me from doing it every night, after every day’s happenings.” (Anaïs Nin, from the “The Personal Life Deeply Lived,” a lecture, 1975) 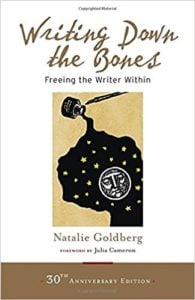 So, how exactly does one develop the discipline to apply the seat of the pants to the seat of the chair, and get some decent writing done? It’s a question that has no simple answer, but writing guides from Dorothea Brande’s Becoming a Writer (1934), to Anne Lamott’s Bird by Bird (1995) have suggested adhering to a consistent schedule, doing said chair-sitting at about the same time every day.

“Not right now” is one of the two favorite excuses of the subconscious mind, and adhering to a set schedule for writing each day is a classic piece of advice for blasting through this resistance.

And in turn, this regular schedule of writing becomes a practice, something Anaïs Nin recognized long before “writing practice” was popularized in writer’s guides of the 1980s and 1990s. Natalie Goldberg’s Writing Down the Bones and Wild Mind are practically centered around the idea of writing practice.

“By writing, we keep limbered up, like an athlete” 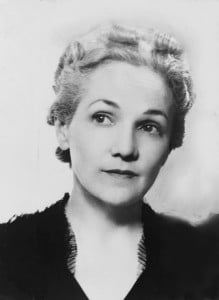 Katherine Anne Porter (1890-1980), the author best known for Ship of Fools, also advocated writing practice as a way to keep the mind nimble: “There is so much in one’s mind that doesn’t work itself into fiction and I love to write for the sake of writing and saying what is in my mind at the time …

we are happier and do better work if we let our minds range freely through all our interests, not trying to sustain one tone, or level or mood; and everything we do helps everything else; by writing we keep limbered up, like an athlete …”

Some of us have subconscious minds that, like cats, resist any sort of training. But this method of adhering to a set time during which you write whatever comes to mind has worked for legions of writers. It’s worth a shot if you struggle with “Not right now.”