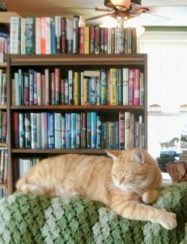 Whether you call it a Boekenstad, Village du Livres, Bokby, or Bókabæirnir, from Canada to Korea, and from Iceland to Australia, a movement to create book towns is growing. By visiting these towns you’re not only helping to save the printed book; you’re helping to keep communities alive.

In hamlets, villages and towns around the world, like-minded booksellers, calligraphers, bookbinders, curators, publishers, and architects are coming together to ensure a future for the printed book, defying the e-book onslaught, and providing a new future for fading communities.

Excerpted and adapted from Book Towns: Forty-Five Paradises of the Printed Word by Alex Johnson. It’s the first book to bring all of these towns together, offering a unique history of each one, and encouraging readers to seek them out. Frances Lincoln Books/Quarto Publishing, plc, ©2018, reprinted by permission. 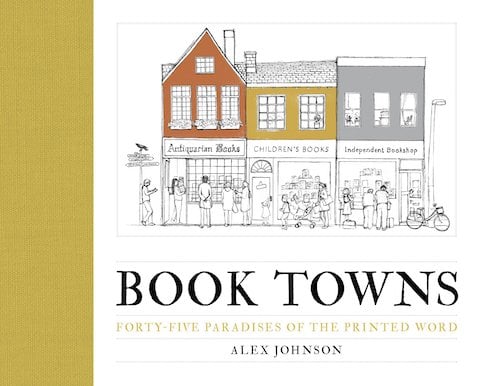 What is a book town?

A book town is simply a small town, usually rural and scenic, full of bookshops and book-related industries. The movement started with Richard Booth in Hay-on-Wye in Wales in the 1960s, picked up speed in the 1980s and is continuing to thrive in the new millennium.

From the start, the driving force has been to encourage sustainable tourism and help regenerate communities faced with economic collapse and soaring unemployment.

One important reason that almost all book towns are in bucolic locations is that they require cheap property to enable book businesses to open their doors. Many have been subsidized by local authorities to help them get off the ground. While many cities have numerous bookshops, book towns concentrate the outlets in a small area to create a critical mass. 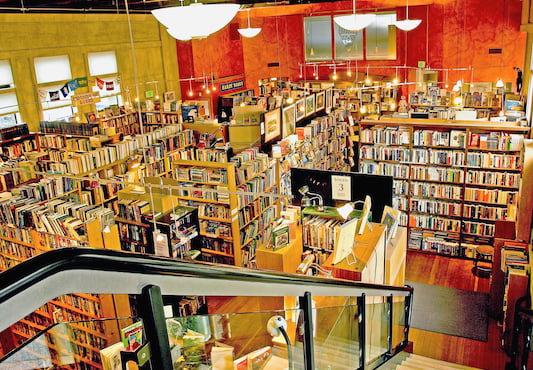 The Gold Cities in California actually cover two main locations, Grass Valley and (four miles to the north) Nevada City, with satellite sellers in nearby Penn Valley, North San Juan, and Lake of the Pines.

In Nevada City, there’s Toad Hall Books (N Pine Street). Hardy Books, open by appointment only, specializes in Western Americana and ‘All Things Californian,’ much of which is not included in its online inventory.

Jenny’s Paper & Ink Books (Joerschke Drive) offers preowned delights in Grass Valley, which is also home to Booktown Books, a co-operative venture established by a group of book dealers in 1998. The project has gradually expanded, and since 2005 has operated from a two-story, 4,000 square foot building.

Each bookseller has their own booth space and displays their chosen genres of books – military history, esoteric, graphic novels, or simply general  — as well as book ephemera, DVDs, CDs and vinyl records. Bud Plant and Hutchison Books, for example, specializes in fine illustrated and children’s books. 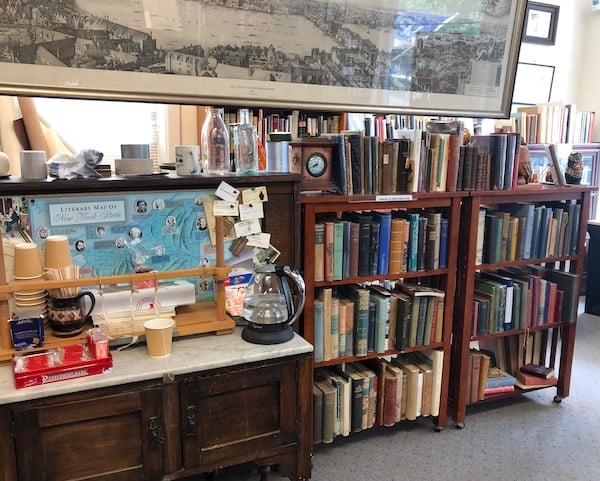 Hobart Book Village owes a huge debt to one man. The small town of around 400 residents, in a picturesque rural location in the northern Catskills, now has seven or eight bookshops, depending on how you count, all very close to each other on Main Street, and was awarded the Delaware County Chamber of Commerce Tourism Award in 2016.

This is all thanks to musician Don Dales, who in 1999 decided that the many empty shops at the time could provide the raw ingredients to make a thriving book town. He bought up various premises and offered them to new businesses on tiny rents, sometimes even for free. He was soon joined by Diana and Bill Adams, who run WM. H. Adams Antiquarian Bookshop, specializing in pre-nineteenth-century and classical titles.

It spreads over three floors and has an attractive deck overlooking the Delaware river. The bookshop is also the venue for the annual Winter Respite Lecture Series and the Festival of Women Writers.

A good example of how things have changed is Liberty Rock Books, which was built in the early 1920s and was formerly an auto garage and propane distributor. Now the 5,000-square-foot space with exposed beams is full of books, including Native American works, plus jazz records and CDs, and vintage postcards. 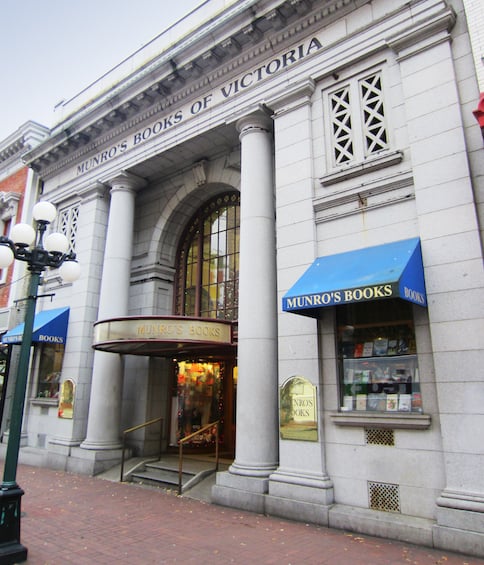 Sidney on Vancouver Island, British Columbia, is Canada’s only book town, established in 1996. Its pleasant seaside location makes it very popular with fishermen, and its population of 12,000 has a particularly high percentage of retirees.

Sidney’s half-dozen secondhand bookshops (numbers have halved over the last few years but those that remain are still going strong) are clustered along Beacon Avenue. The street is home to the eponymous Beacon Books which offers a wide general stock as well as modern first editions and antiquarian titles, while a whole room is devoted to ‘country living’ titles.

Galleon Books and Antiques is a non-fiction specialist, especially good on regional Canadian history and First Nation titles, as well as selling antiques and other collectibles.

As you would guess, The Military & History Bookshop, just off of Beacon Avenue on Fourth Street, is a military specialist, strong on the two world wars and Churchilliana. The Children’s Bookshop caters for all youngsters from toddlers to young adults.

Tanner’s is where the book town really started, when Clive and Christine Tanner opened their first bookshop here, now selling only new books. It also sells an incredibly wide range of magazines and newspapers from Canada, the USA and the UK, as well as many maps and nautical charts.

The Haunted Bookshop is named after Christopher Morley’s 1919 novel of the same name (a bookshop-themed mystery tale rather than a supernatural whodunnit) and is Vancouver Island’s oldest antiquarian bookshop with appropriately classic bookshelves.

Established originally in Victoria in 1947 and run by Odean Long, it has an excellent children’s classics section and also sells book ephemera, maps and prints.