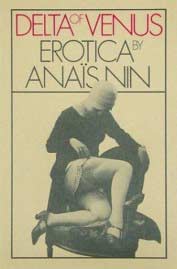 Following is an excerpt from the preface of The Delta of Venus  by Anaïs Nin, in which she discusses why she wrote this 1976 collection of erotica, mainly aimed at a female audience:

“At the time (1941) we were all writing erotica at a dollar a page, I realized that for centuries we had only one model for this literary genre — the writing of man. I was already conscious of a difference between the masculine and feminine treatment of sexual experience.

I know that there was a great disparity between Henry Miller’s explicitness and my ambiguities — between his humorous, Rabelasian view of sex and my poetic descriptions of sexual relationships in the unpublished portions of the Diary.

As I wrote in Volume Three of the Diary,  I had a feeling that Pandora’s box contained the mysteries of women’s sensuality, so different from man’s and for which man’s language was inadequate. 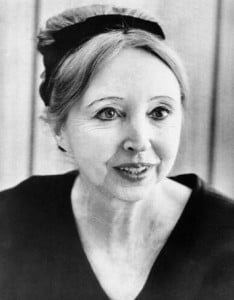 Women, I thought, were more apt to fuse sex with emotion, with love, and to single out one man rather than be promiscuous.

This became apparent to me as I wrote the novels and the Diary, and I saw it even more clearly when I began to teach. But although women’s attitude towards sex was quite distinct form that of men, we had not yet learned how to write about it.

Here in the erotica I was writing to entertain, under pressure form a client who wanted me to “leave out the poetry.”

I believed that my style was derived from a reading of men’s works. For this reason I long felt that I had compromised my feminine self. I put the erotica aside. 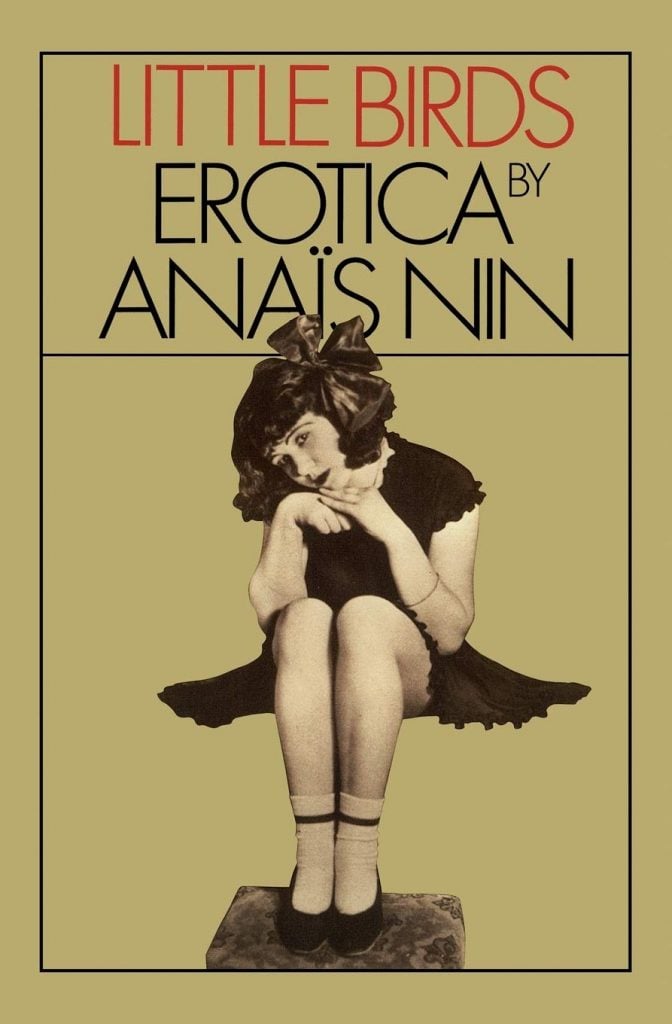 Rereading it these many years later I see that my own voice was not completely suppressed In numerous passages I was intuitively using a woman’s language, seeing sexual experience from a woman’s point of view.

I finally decided to release the erotica for publication because it shows the beginning efforts of a woman in a world that had been the domain of men.”