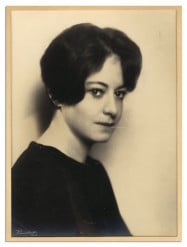 Here’s a sampling of Dorothy Parker‘s cynical verses on life and love. In her heyday from the late 1920s through the 50s, she was known for her sharp wit, and was one of the founding members of the Algonquin Roundtable, an exclusive group of eminent New York City writers.

Behind her famous acid wit was a life often filled with struggle and sadness. Following a difficult childhood, she lived fairly recklessly, drinking excessively, going from one bad relationship to another, and often contemplating suicide. ‘What fresh hell is this?’ she wondered in one famous poem.

In another sad, witty rumination about the various distasteful ways to take one’s own life, she concluded that, after all, “You might as well live.” When her poems were first published, critics panned them as frivolous little ditties. But they were more than that, and her influence and biting wit have endured.

Once, when I was young and true,
Someone left me sad —
Broke my brittle heart in two
And that is very bad.

Love is for unlucky folk,
Love is but a curse.
Once there was a heart I broke;
And that, I think, is worse.

On Being a Woman

Why is it, when I am in Rome,
I’d give an eye to be at home,
But when on native earth I be,
My should is sick for Italy?

And why with you, my love, my lord,
Am I spectacularly bored,
Yet do you up and leave me — then
I scream to have you back again?

General Review of the Sex Situation

Woman wants monogamy,
Man delights in novelty,
Love is woman’s moon and sun;
Man has other forms of fun.
Woman lives but in her lord;
Count to ten, and man is bored.
With this the gist and sum of it,
What earthly good can come of it?

Razors pain you;
Rivers are damp;
Acids stain you;
And drugs cause cramp.
Guns aren’t lawful;
Nooses give;
Gas smells awful;
You might as well live. 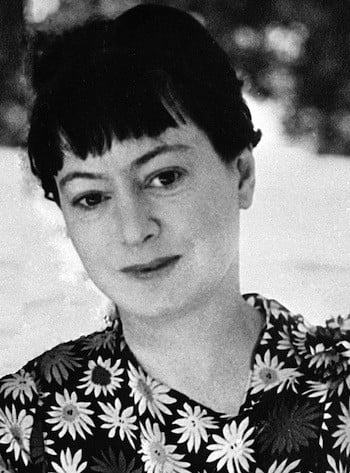 Should they whisper false of you,
Never trouble to deny;
Should the words they say be true,
Weep and storm and swear they lie.

Were you to cross the world, my dear,
To work or love or fight,
I could be calm and wistful here,
And close my eyes at night.

It were a a sweet and gallant pain
To be a sea apart;
But, oh, to have you down the lane
Is bitter to my heart. 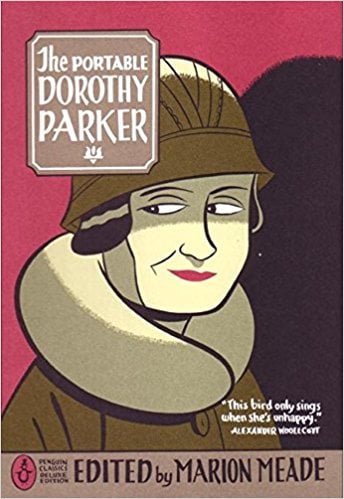 Oh, it is, then, Utopian
To hope that I may meet a man
Who’ll not relate in accents suave,
Tales of girls he used to have?

By the time you swear you’re his,
Shivering and sighing,
And he vows his passion is
Infinite, undying —
Lady, make a note of this:
One of you is lying.