Those Who Walk Away by Patricia Highsmith (1967) 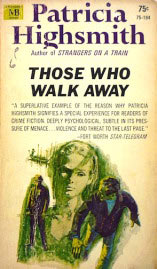 From the original review in the Daily Independent Journal, San Rafael CA, September 1967).  In several respects, Those Who Walk Away by Patricia Highsmith is extraordinary. The scene is Venice. The two protagonists are Ray Garrett, an American whose young wife has recently committed suicide, and his father-in-law, Ed Coleman, who blames his son-in-law bitterly for his daughter’s death.

It soon becomes apparent that Coleman’s embitterment has become a madness, and that he is determined to kill Garrett. This novel deals with the ensuing hunt. 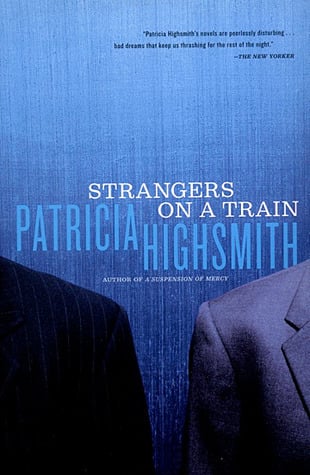 Texas-born Miss Highsmith, now living in England and the author of Strangers on a Train and other books, uses the Venetian background brilliantly. The interplay of characters is often well done. There is considerable conflict.

What was missing for this reader was the ability to really identify with and care about the fate of Garrett. He is such an ineffectual creature that it is difficult to accord him concern or sympathy. Still, it is off the beaten track, and well above the average as a suspense yarn. 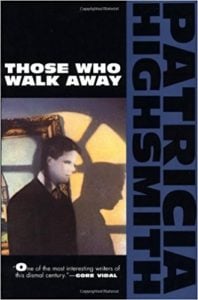 Those Who Walk Away on Amazon