Quotes From To Kill A Mockingbird by Harper Lee 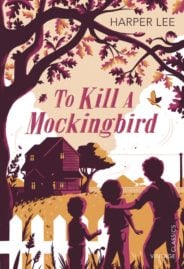 As one of the nation’s most celebrated writers, she remained unpublished and largely out of the public eye during the 55-year period between To Kill A Mockingbird and Go Set a Watchman.

To Kill a Mockingbird was published in June of 1960 to instant acclaim and success. A coming-of-age story set in Maycomb, small Southern town, it’s told from the perspective of Jean Louise “Scout” Finch. Scout’s father, Atticus Finch, is an attorney with integrity and wisdom to spare.

To Kill a Mockingbird was a popular as well as a critical success, lauded for capturing the complex social fabric of Southern life and examining unsettling issues of race and class in America. In addition to the Pulitzer Prize, the book won numerous other awards.

A book once described by Oprah Winfrey as “our national novel,” To Kill A Mockingbird has remained celebrated and highly regarded through the years.

“Until I feared I would lose it, I never loved to read. One does not love breathing.”

“People generally see what they look for, and hear what they listen for.”

“The one thing that doesn’t abide by majority rule is a person’s conscience.” 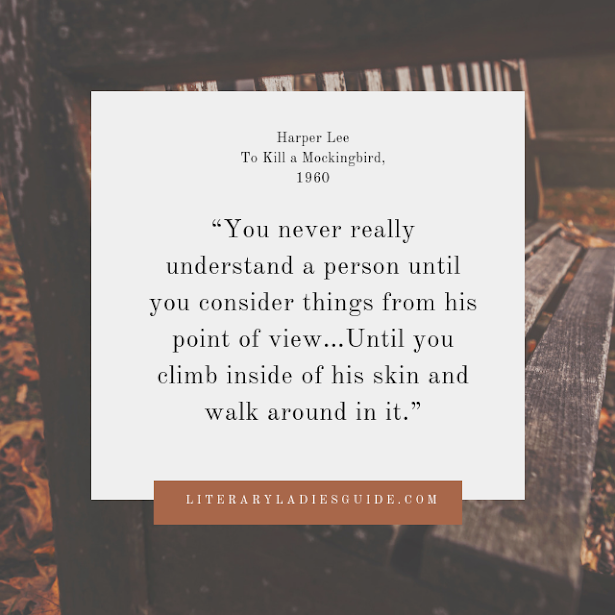 “You never really understand a person until you consider things from his point of view … Until you climb inside of his skin and walk around in it.”

“Atticus told me to delete the adjectives and I’d have the facts.”

“I think there’s just one kind of folks. Folks.”

“People in their right minds never take pride in their talents.”

“As you grow older, you’ll see white men cheat black men every day of your life, but let me tell you something and don’t you forget it — whenever a white man does that to a black man, no matter who he is, how rich he is, or how fine a family he comes from, that white man is trash.”

“It was times like these when I thought my father, who hated guns and had never been to any wars, was the bravest man who ever lived.” 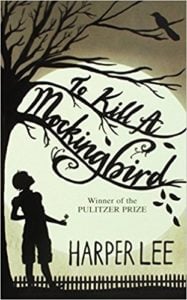 “It’s never an insult to be called what somebody thinks is a bad name. It just shows you how poor that person is, it doesn’t hurt you.”

“Simply because we were licked a hundred years before we started is no reason for us not to try to win.”

“You can choose your friends but you sho’ can’t choose your family, an’ they’re still kin to you no matter whether you acknowledge ’em or not, and it makes you look right silly when you don’t.”

“There are just some kind of men who — who’re so busy worrying about the next world they’ve never learned to live in this one, and you can look down the street and see the results.”

“Before I can live with other folks I’ve got to live with myself. The one thing that doesn’t abide by majority rule is a person’s conscience.”

“Are you proud of yourself tonight that you have insulted a total stranger whose circumstances you know nothing about?”

“Shoot all the blue jays you want, if you can hit ’em, but remember it’s a sin to kill a mockingbird.” 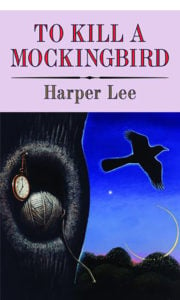 “It’s not necessary to tell all you know. It’s not ladylike — in the second place, folks don’t like to have someone around knowin’ more than they do. It aggravates them. You’re not gonna change any of them by talkin’ right, they’ve got to want to learn themselves, and when they don’t want to learn there’s nothing you can do but keep your mouth shut or talk their language.”

“There’s a lot of ugly things in this world, son. I wish I could keep ’em all away from you. That’s never possible.”

“Bad language is a stage all children go through, and it dies with time when they learn they’re not attracting attention with it.”

“Courage is not a man with a gun in his hand. It’s knowing you’re licked before you begin but you begin anyway and you see it through no matter what. You rarely win, but sometimes you do.”

“Try fighting with your head for a change … it’s a good one, even if it does resist learning.” 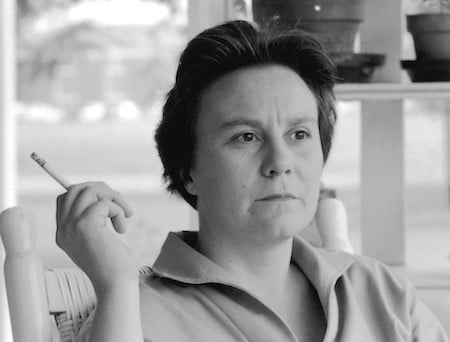