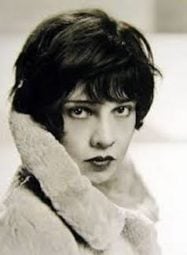 She briefly considered but ultimately rejected the life of acting. Nevertheless, Anita was drawn to the world of film and theater. She began writing film scripts in 1912, and went on to create more than two hundred screenplays for D.W. Griffith, Douglas Fairbanks, and Constance Talmage.

More than 100 scripts flowed from her pen between 1912 and 1915, only a handful of which weren’t filmed in that era of silent films.

Gentleman Prefer Blondes, her 1925 novel, was the work that really put — and kept — Anita Loos on the map. Translated into numerous languages, it became a Broadway play in 1926, and was revived on the Broadway stage as a musical in 1949. The musical made a star of Carol Channing and ran for more than 700 performances.

The song “Diamonds are a Girl’s Best Friend” was a highlight of this musical version. Gentleman Prefer Blondes was made into a 1953 film starring Marilyn Monroe.

Known for her charm, wit, and charisma, this petite powerhouse had a way with words should never be forgotten. Here’s a sampling of quotes by Anita Loos.

“A kiss on the hand may feel very, very good, but a diamond and sapphire bracelet lasts forever.”

“I’m furious about the Women’s Liberationists. They keep getting up on soap-boxes and proclaiming that women are brighter than men. That’s true, but it should be kept very quiet or it ruins the whole racket.”

“There is a serious defect in the thinking of someone who wants – more than anything else – to become rich. As long as they don’t have the money, it’ll seem like a worthwhile goal. Once they do, they’ll understand how important other things are – and have always been.”

“Memory is more indelible than ink.”

“I always think that the most delightful thing about traveling is to always be running into Americans and to always feel at home.”

“The wrong side of the tracks is livelier.”

“I’ve had my best times when trailing a Mainbocher evening gown across a sawdust floor. I’ve always loved high style in low company.” 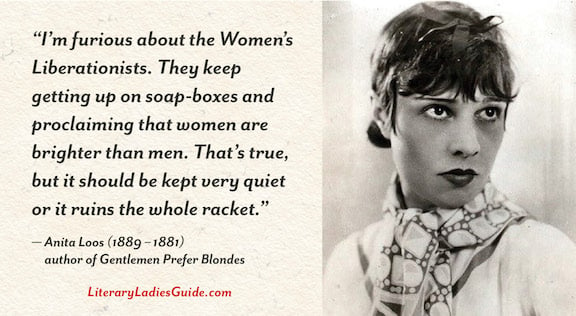 “It’s true that the French have a certain obsession with sex, but it’s a particularly adult obsession. France is the thriftiest of all nations; to a Frenchman sex provides the most economical way to have fun. The French are a logical race.”

“One might feel that, at my age, I should look on life with more gravity. After all, I’ve been privileged to listen, firsthand, to some of the most profound thinkers of my day who were all beset by gloom over the condition the world had gotten into. Then why can’t I view it with anything but amusement?”

“…In the past, as now, [Hollywood] was a stamping ground for tastelessness, violence, and hyperbole, but once upon a time it turned out a product which sweetened the flavor of life all over the world.”

“The rarest of all things in American life is charm. We spend billions every year manufacturing fake charm that goes under the heading of public relations. Without it, America would be grim indeed.”

“Sometimes writers of no talent at all can write great acting scenes. Sometimes the very best writers can’t write scenes that come to lie.” 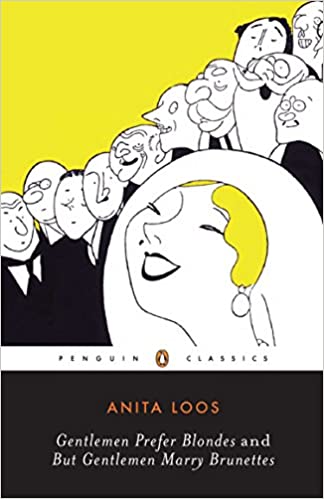 “Pleasure that isn’t paid for is as insipid as everything else that’s free.”

“I don’t like diabolism so I stay away from things like A Clockwork Orange … I don’t even want to see The Godfather. I couldn’t stand seeing that horse’s head cut off. I wouldn’t mind if it were Marlon Brando’s.”

“And what, for instance, would have happened had Romeo and Juliet lived to middle age, their silhouettes broadened by pasta?”

“Today there are no fairy tales for us to believe in, and this is possibly a reason for the universal prevalence of mental crack-up. Yes, if we were childish in the past, I wish we could be children once again.”

“In any service where a couple hold down jobs as a team, the male generally takes his ease while the wife labors at his job as well as her own.”

“That our popular art forms have become so obsessed with sex has turned the U.S.A into a nation of hobbledehoys; as if grown people don’t have more vital concerns, such as taxes, inflation, dirty politics, earning a living, getting an education, or keeping out of jail.”

“His mother is having treatments by Dr. Froyd …it is quite hard for Dr. Froyd, because she cannot seem to remember which is a dream and which really happened to her. So she tells him everything, and he has to use his judgement. I mean when she tells him that a very very handsome young gentleman tried to flirt with her on Fifth Avenue, he uses his judgment.” (from Gentlemen Prefer Blondes)