Quotes by Miles Franklin, Author of My Brilliant Career 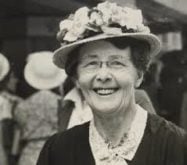 Miles Franklin (1879 – 1954) was an Australian writer best known for her 1901 novel, My Brilliant Career. Following is a selection of quotes by Miles Franklin that will help us get to know this under-appreciated author a bit better.

Franklin is also an unsung early feminist. She traveled to the United States when she became a participant of the women’s movement and joined the National Women’s Trade Union League of America.

When she began her writing career in earnest, she, like George Eliot and other female authors, she dropped her first names (Stella Maria Sarah) and retained the last part of it — Miles Franklin — thinking it would help achieve a more serious literary reputation. She employed a number of other noms de plume throughout her writing career, because, ruth be told, it was a way to ease the sting of critical reviews.

“When all is said and done, friendship is the only trustworthy fabric of the affections. So-called love is a delirious inhuman state of mind: when hot it substitutes indulgence for fair play; when cold it is cruel, but friendship is warmth in cold, firm ground in a bog.”

“Someone to tell it to is one of the fundamental needs of human beings.”

“It seems so obvious to say the social world and the academic world are linked.”

“It’s a sign of your own worth sometimes if you are hated by the right people.”

“A woman writer, except in rare instances, has no protection such as enjoyed by men who use their wives and mistresses as a marline to save themselves from the wear and tear of interruption.”

Quotes from My Brilliant Career (1901)

“I studied him attentively all the while. What were his ideas and sentiments it were hard to tell: he never expressed any. He was fearfully and wonderfully quiet. Yet his was an intelligent silence, not of that wooden brainless description which casts a damper on any company, neither was it of the remorse or dreaming order.”

“Our greatest heart-treasure is a knowledge that there is in creation an individual to whom our existence is necessary – some one who is part of our life as we are part of theirs, some one in whose life we feel assured our death would leave a gap for a day or two.”

“… No one would dream of calling you plain, let alone ugly; brilliant is the word that best describes you.”

“I am afflicted with the power of thought, which is a heavy curse. The less a person thinks and inquires regarding the why and the wherefore and the justice of things, when dragging along through life, the happier it is for him, and doubly, trebly so, for her.” 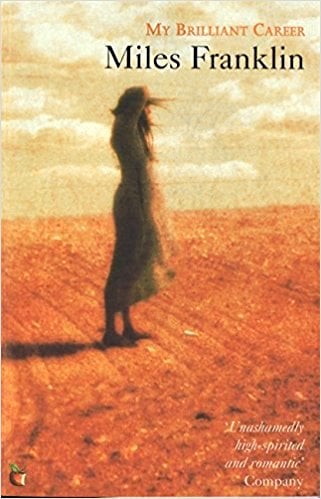 “I sat long by my writing table that night-thinking long, long thoughts, foolish thoughts, sad ones, merry ones, old headed thoughts, and the sweet sweet thoughts of youth and love. It seemed to me that men were not so invincible and invulnerable as I had imagined them-it appeared they had feeling and affections after all.”

“Girls! girls! Those of you who have hearts, and therefore a wish for happiness, homes, and husbands by and by, never develop a reputation of being clever. It will put you out of the matrimonial running as effectually as though it had been circulated that you had leprosy. So, if you feel that you are afflicted with more than ordinary intelligence, and especially if you are plain with it, hide your brains, cramp your mind, study to appear unintellectual — it is your only chance.”

“Provided a woman is beautiful, allowance will be made for all her shortcomings. She can be unchaste, vapid, untruthful, flippant, heartless, and even clever; so long as she is fair to see, men will stand by her, and as men in this world are ‘the dog on top,’ they are the power to truckle to. A plain woman will have nothing forgiven her.” 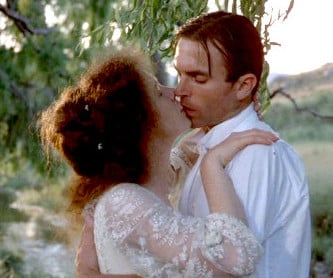 “I don’t believe there is a God,” I said fiercely, “and if there is, He’s not the merciful being He’s always depicted, or He wouldn’t be always torturing me for His own amusement.”

“It came home to me as a great blow that it was only men who could take the world by its ears and conquer their fate, while women, metaphorically speaking, were forced to sit with tied hands and patiently suffer as the waves of fate tossed them hither and thither, battering and bruising without mercy. Familiarity made me used to this yoke; I recovered from the disappointment of being a girl, and was reconciled to that part of my fate. In fact, I found that being a girl was quite pleasant, until a hideous truth dawned upon me — I was ugly!” 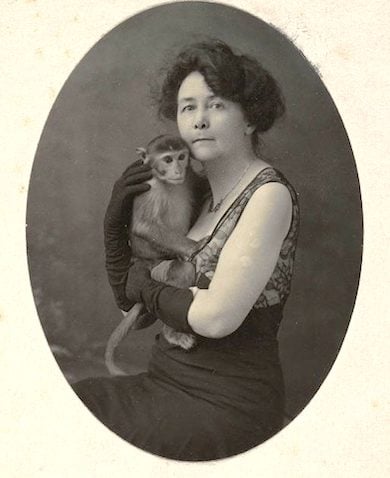