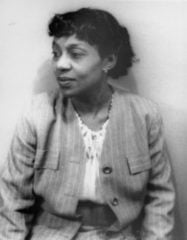 Dorothy West (1907 – 1998) played a role in the cultural flourishing and experimentation of the Harlem Renaissance in the 1920s. Here we present quotes by Dorothy West, a quietly influential author best known for The Living is Easy (1948) and The Wedding (1995).

West started writing as a child and while still in her teens, her work was praised and received awards. Her writing is admired for its nuanced views of middle and upper middle-class African-American communities and how it comments on gender, class, and social structure through storytelling.
She was quite young when she entered the heady world of New York City’s Harlem Renaissance era of the 1920s, and was taken under the wing of established figures like Zora Neale Hurston, with whom she maintained a warm friendship. Dorothy was known by her contemporaries as “The Kid,” an affectionate nickname given to her by poet Langston Hughes.

Dorothy West’s work is important to the intersecting identities and the experience that comes with being a black woman writer in twentieth century America.

“There is no life that does not contribute to history.”

“Once various forms were signed, I was separated from my free will, led down the corridors into a room which was now to be the boundary of my existence, told to surrender my clothes, handed that comic invention, the hospital gown, and sent to bed in broad daylight like a child being stripped of her privileges.” 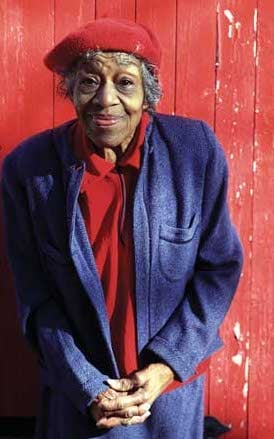 “It is a rule of mine never to ask unsolicited questions of people over twenty-one. I am only giving them the option of lying if they choose to. They would tell me the truth without my asking if they wanted me to know. To me that’s fair enough.”

“If the best is yet to come, the present will blend with it beautifully.”

“To know how much there is to know is the beginning of learning to live.” 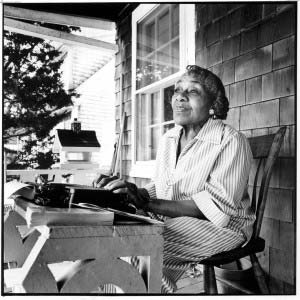 Quotes from The Wedding by Dorothy West (1995)

“Beauty is but skin deep, ugly to the bone. And when beauty fades away, ugly claims its own.”

“He had been taught that bread unshared is bread unblessed when someone else is hungry, whether man or beast, friend or stranger.”

“Because if you don’t know someone all that well, you react to their surface qualities, the superficial stereotypes they throw off like sparks… But once you fight through the sparks and get to the person, you find just that, a person, a big jumble of likes, dislikes, fears, and desires.”

“How many people can play a piano? . . . Practically anybody who has ever been a child. It is a standard parlor accomplishment.”

“She would grace his home with her charm and beauty and she would make his bed joyous, all without ever having to shame his hearth with another man’s memory of her shamelessness.” (The Wedding, 1995)