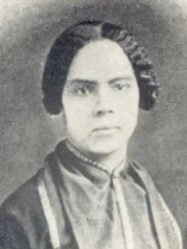 Mary Ann Shadd Cary (October 9, 1823 – 1893) was best known for launching an abolitionist newspaper, The Provincial Freeman, in Windsor, Ontario. She had the distinction of being the first woman publisher of any race or background in Canada, and the first African-American woman publisher in all of North America.

In her role as editor and writer for the Freeman, Mary Ann advocated for the black community in Canada and beyond. She worked tirelessly to break down the dual barriers of race and gender.

An active participant in the women’s suffrage movement in the U.S., she also lectured widely on education and self-reliance. Later in life, she became an attorney.

The oldest of thirteen siblings, Mary Ann, was inspired by her parents, A.D. and Harriet Shadd. Both parents were deeply involved in the cause of abolition, and her father wrote for the abolitionist newspaper, The Liberator. The family’s home in Delaware was a stop on the Underground Railroad for escaped slaves make their way to Northern states and Canada.

In 1840, the Shadds moved their thirteen children from Delaware, where they’d always lived, to Pennsylvania. Delaware, a free state, made it illegal to educate African-American children, so there was no question of staying — education and abolition were the family’s guiding forces.

In Pennsylvania, Mary Ann attended one of the state’s many Quaker schools, and after training to be a teacher, opened a school for African-American children. Another jolt came when Congress passed the Fugitive Slave Act in 1850. Now, not only were runaway slaves in greater peril than ever, but free Northern blacks could also be captured and forced into bondage.

Mary Ann and her brother Isaac fled to Windsor, Canada, just across the border from Detroit.Once settled in Windsor, Mary Ann started another school, this time with integrated classrooms. She also launched The Provincial Freeman.

Her brother Isaac managed the newspaper’s business affairs, and Reverend Samuel Ringgold Ward, a fugitive slave, was her co-editor. Not long after, the rest of the Shadd family joined Mary Ann and Isaac in Windsor.

The Provincial Freeman was published from 1853 to1861, becoming one of North America’s rare black-owned newspapers. It promoted integration and equality, and featured news stories about culture, education, and politics — many of which Mary Ann wrote or edited.

As founder and co-editor of The Provincial Freeman, she once wrote of herself that she “broke editorial ice,” expressing her sense that she’d cracked a glass ceiling. The paper primarily served the 35,000 black residents of Ontario, but it was also read in many parts of the U.S., where educated blacks were eager to see their lives and views reflected in print.

Mary Ann traveled back and forth from the U.S. often, gathering stories for the newspaper. She also lectured on self-reliance and education, and encouraged African-American families to emigrate to Canada.

During the years when she was running the newspaper, she married Thomas Cary, a Canadian widower with three children, and they had two more of their own. Sadly, her husband died in 1860, just a few years into the marriage. 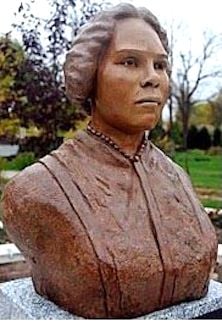 Return to the U.S., becoming an attorney

After publishing what would become the paper’s last issue in 1861, Mary Ann returned to live in the U.S. As the Civil War was breaking out, she felt called to help in the war effort. As a recruiting officer for the Union Army, her mission was to encourage African-American men to enlist in the battle against the Confederacy for the fight to end slavery.

After the war, Mary Ann delved into another new challenge — to study law at Howard University. There was just one problem — the historically black school didn’t allow women into their law school.

Mary Ann filed a sex discrimination suit and won. It took many years of study, but at the age of sixty, she got her law degree. Becoming the second black woman attorney in the U.S., she spent the last ten years of her life practicing law.

There didn’t seem to be a moment’s rest for Mary Ann Shadd Cary, encapsulated by her best-known quote, “It is better to wear out than to rust out.” In the post-war years, she taught school and also was deeply involved in women’s suffrage, working with Susan B. Anthony and others in the movement. She died in 1893, at the age of 70. 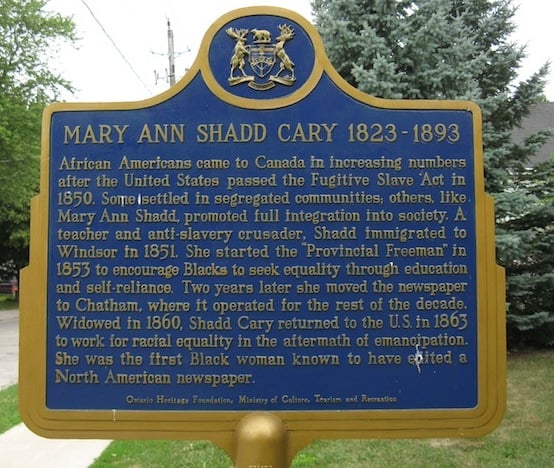 “Self-reliance is the fine road to independence.”

“Were it not for the monster of slavery, we would’ve a common destiny here — in the land of our birth.”

“The field is very important, but the work is incessant.” (on the profession of teaching)

“I have broken the editorial ice.”

“It is better to wear out than to rust out.”

“We have been holding conventions for years — we have been assembling together and whining over our difficulties and afflictions, passing resolutions on resolutions to any extent. But it does really seem that we have made but little progress considering our resolves.” 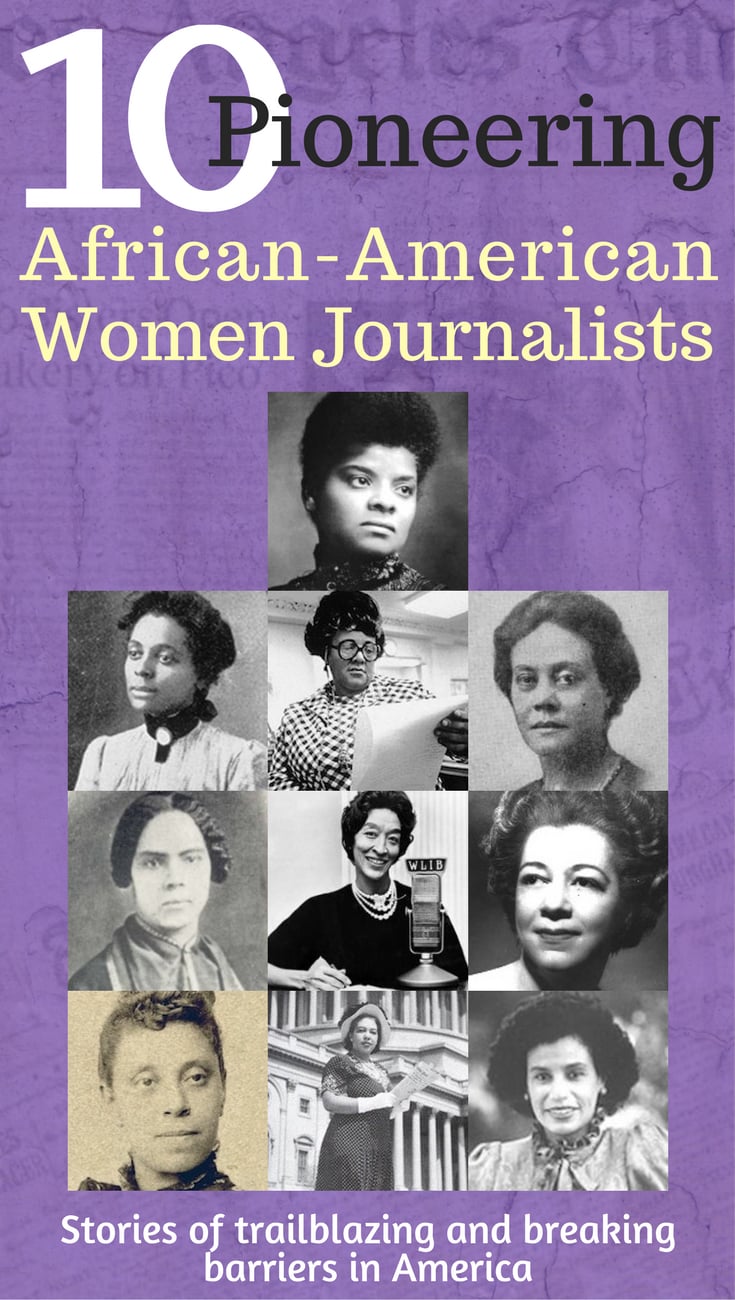