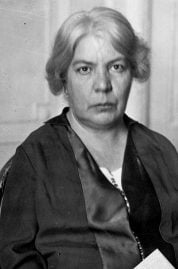 She was praised “for her idealistically inspired writings which with plastic clarity picture the life on her native island and with depth and sympathy deal with human problems in general.”

Deledda was born in Nuoro, Sardinia, the second-largest island in the Mediterranean sea. Her parents,  Giovanni Antonio Deledda and Francesca Cambosu Pereleddu, were a respectable middle-class couple. They started educating Deledda in literature at a very young age.

After attending elementary school, she stopped formerly attending school at the age of eleven, as a guest of one of her relatives started to privately tutor her. It wasn’t long before she discovered her passion for writing, and she continued to independently study literature after being inspired by Sardinian peasants and their challenging lives. 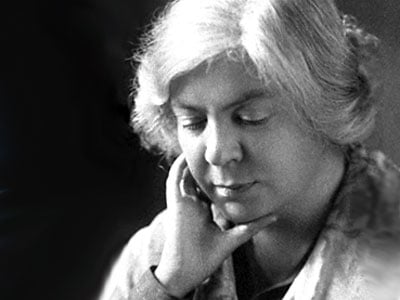 Deladda’s first published work was Nell’azzurro, published in 1890. She also he published several pieces in L’Ultima Moda when the fashion magazine was still publishing prose and poetry.

Her work shed light on the harsh realities in the lives of individuals, and wove in imaginary and autobiographical elements. Her writing reflected her critical views of social values and norms and how they victimized ordinary people.

Deladda’s family grew unsupportive of Deledda’s writing. She was unfazed by their lack of support, and continued to produce works reflecting her beliefs, no matter how controversial. 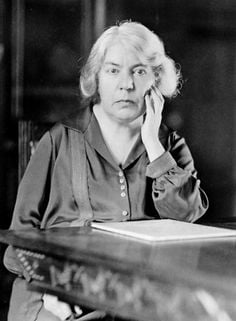 Family life and rise to fame

Deledda met Palmiro Madesani, a functionary of the Ministry of Finance, in Cagliari in October of 1899. The two married in 1900 and moved to Rome.

After the publication of Anime Oneste in 1895, II vecchio della montagna in 1900, and the many works she collaborated on with magazines such as La Sardegna, Piccola Rivista, and Nuova Antologia, her work began to gain recognition.

While her writing career was taking off, she had two sons, Franz and Sardus, and lived a rather quiet life. She worked efficiently, as on average, she published a novel per year.

In 1903, Deledda published her most successful work to date. Elias Portolu officially established her career as a writer. She began successfully writing novels and theatrical works, such as Cenere (1904), L’edera (1908), Sino al confine (1910), Colombi e sparvieri (1912), and more.

Cenere, was actually the inspiration for a silent movie with Eleonora Duse, a well-known Italian stage actress. It happened to be the only time that Duse appeared in a film. 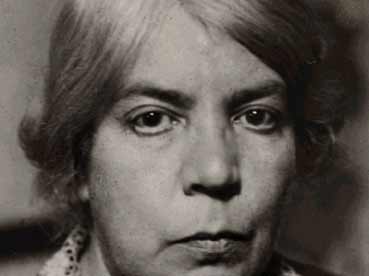 The Nobel Prize in Literature

In 1926, Deledda made history as the first Italian recipient of the Nobel Prize in Literature after being nominated by Henrick Schuck, a member of the Swedish Academy. When learning that she would be awarded the prestigious prize, Deledda’s response was “Gia!” (“Already!”)

Almost exactly one year after Benito Mussolini dropped the charade of constitutional rule in favor of fascism, Deledda received the Nobel Prize. He insisted on giving her a portrait of himself and signed it with “profound admiration.” In the midst of her heightened fame, many journalists and  photographers visited her home, hoping to learn more about this prolific writer.

She was extremely fond of her pet crow, Checcha. He often became agitated with the huge crowd of photographers and visitors constantly stopping by Deledda’s home. She would often be quoted as saying “If Checcha has had enough, so have I.”

Deledda continued writing as she grew older. In her later yers, she created two collections of short stories titled La Casa del Poeta and Sole d’Estate. Her work often expressed a positive view of life despite her own suffering from painful illnesses.

She didn’t allow the her work to touch on her personal suffering, and instead, focused on the beauty that life had to offer. Most of her later works describe mankind and her faith in God in beautiful terms.

Deledda’s work reflected on the life, customs, and traditions of the Sardinian people and used geographical descriptions and detail in her work. Many of her characters are social outcasts who struggle with loneliness, much like the Sardinian peasants that inspired her passion for writing as a young girl. 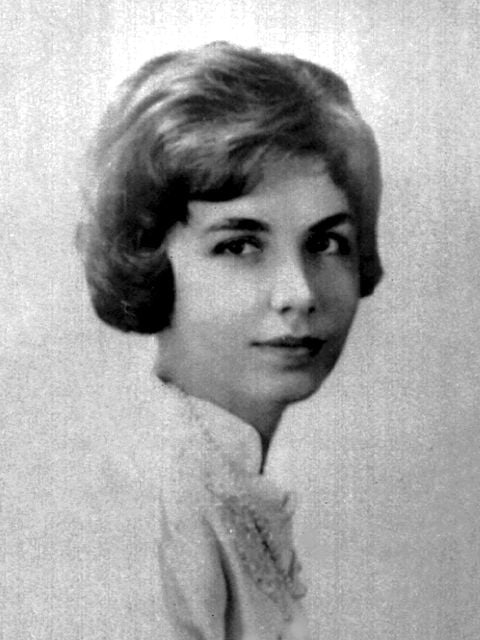 In Deledda’s novels, there are connections between people and places and between feelings and the environment. One can often recognize the influence of verism, the artistic preference for everyday subject matter, as opposed to the heroic or legendary.

Her work also depicts decadentism, an Italian artistic style based on the Decadent movement in the arts in nineteenth-century France and England, especially the works of Gabriele D’Annunzio.

Deledda’s themes of women’s pain and suffering rather than on their autonomy, didn’t help to gain her much recognition as a feminist writer.

Death and legacy of Grazia Deledda

Deledda died of breast cancer in Rome in 1936, at the age of sixty-four. Just before her death, she was able to complete her final novel, La Chiesa della Solitudine (1936), a semi-autobiographical story about a young Italian woman who learns she has breast cancer.

After her death, her completed manuscript of the novel Cosima was discovered and published in 1937.

Her work has since been praised by Luigi Capuana and Giovanni Verga, as well as many other writers and critics. Her birthplace and childhood home located in Nuoro was created into a museum in the writer’s honor called Museo Deleddiano di Nuoro, consisting of ten rooms used to reconstruct stages of her life.

To this day, Deledda remains the only Italian woman to have won the Nobel Prize for Literature.

From Stella D’Oriente and Nell’azzurro, both published in 1890, through a number of posthumously published works, it would be unwieldy to list all of Deledda’s works here. See a complete listing of her works on Wikipedia.

Skyler Isabella Gomez is a 2019 SUNY New Paltz graduate with a degree in Public Relations and a minor in Black Studies. Her passions include connecting with her Latin roots by researching and writing about legendary Latina authors.