A 1940 Interview with Pearl S. Buck on Writing and Observation 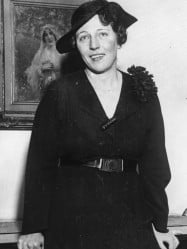 The following 1940 interview with Pearl S. Buck is excerpted from Writers and Writing by Robert van Gelder, 1946: Pearl Buck says that in American life she has found a limitless reservoir of material for writing. She never “became Chinese,” she always knew that she was American, yet her discovery of this country has had a certain Columbian freshness.

The Good Earth was, in a way, “a pot-boiler,” written on “borrowed money and it had to be written at the time it was because I needed oh, a lot of money. Not just needed it. Had to have it.” And out of this desperation came almost overnight a–seemingly from her point of view–unqualified success. That success brought her here, completely changed her life; it gave her the chance to spend all her years “writing only what I want to write.”

She came here a stranger to the present, but well grounded in the past. Her family memory stretched deep back to frontier living; her parents had lived as children through the Civil War and they had not left America until the 1880s. Since coming here she has studied the years between, not systematically, but as a pervading interest.

“I find so much that interests me, that seems exciting and strange and revealing, that I’ll keep right on turning out books, one after another. I’ve enough to work on for years. And no two of the books will be alike. I may write what reviewers call trash at times, but I never will write to pattern.”

Writing is painless and rapid

Work for her is about as painless as work can be. She writes rapidly —  with great concentration and a consequent ease. Four hours a day – the hours from 9 to 1 — five days a week. “She covers eight to twelve pages of foolscap each morning — an average of about 2,500 words a day,” Richard Walsh, her husband and publisher, broke in.

At home in Bucks County

The place of the interview was the Walsh apartment, which looks down on Park Avenue a few blocks north of the Grand Central. Mrs. Walsh spends very little time there; as a general things she comes to town only one day each week.

Her real home is in a “close-knit Pennsylvania-Dutch community,” in Bucks County – well away from the settlements along the Delaware into which many New Yorkers have moved.

An eye toward two cultures, East and West

Since coming here she has been a “fascinated student” of the present and of recent history. Two aspects of life here on which she has done a good deal of mulling are hero worship and the status of women.

Her new novel, Other Gods, is on hero worship–the story of a young mechanic who captures the American imagination by the feat of daring and of the behind-the-publicity troubles that result.

“Of course, nothing like it could happen in China. Hero worship was something new to me. I missed the Lindbergh flight and the parade and great turnouts, but I was here for Corrigan, and the New Dealers who have been worshipped. Our all reading the same books at the same time, and knowing about the same people, are part of this.”

As for women, she says that even though it may be true that the individual man in this country is rather awed, perhaps bossed, by his woman, the male attitude toward “women” is something else. In England a woman who really accomplishes something becomes a personality in her own right, escapes inequality between the sexes.

“All through childhood and youth in America girls are allowed – they are educated–to be believed that they are, if not the equals, the superiors of boys. And then, suddenly, the shock as they start to earn a living. 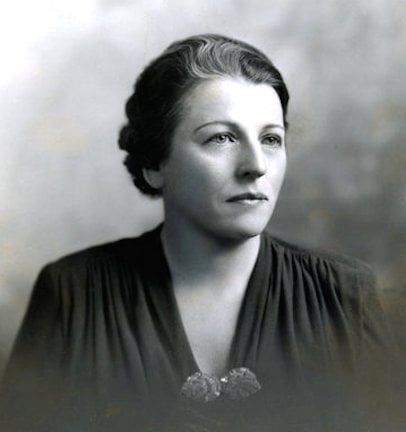 Novels grow out of present preoccupations

“That is, I don’t go digging facts from their contexts for possible use in future plans. But when I finally settle on a subject I do a lot of talking about it and questioning, and all my reading, every activity, centers on that one subject. Not even was breaks in.”
She disclaims certainties, does not know sure answers. “One thing that I do know is that I am extremely happy to be here in America, so happy that I must check myself against being too fulsome, too sentimental about it.” 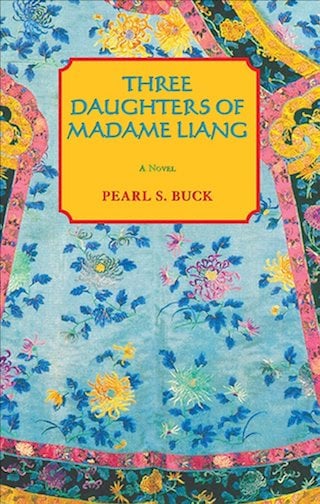 4 Responses to “A 1940 Interview with Pearl S. Buck on Writing and Observation”