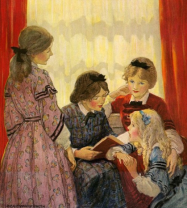 Jessie Willcox Smith (September 6, 1863 – May 3, 1935) was a prolific American illustrator who thrived during what was called the Golden Age of illustration. She was among a handful of respected women illustrators called The Red Rose Girls, who lived and worked together.

Her art embellished more than sixty books and scores of magazine stories and articles from the late 19th and early 20th centuries. Among the books she so beautifully illustrated was the 1915 edition of Little Women by Louisa May Alcott. Here are a few of them. 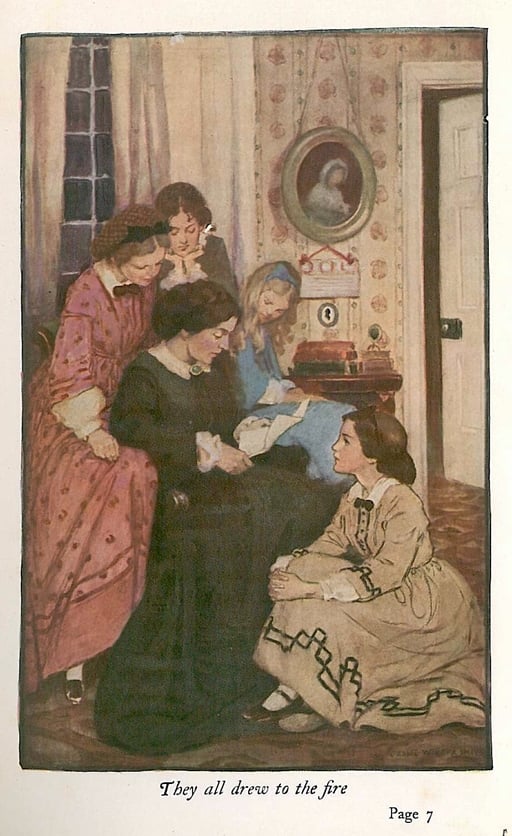 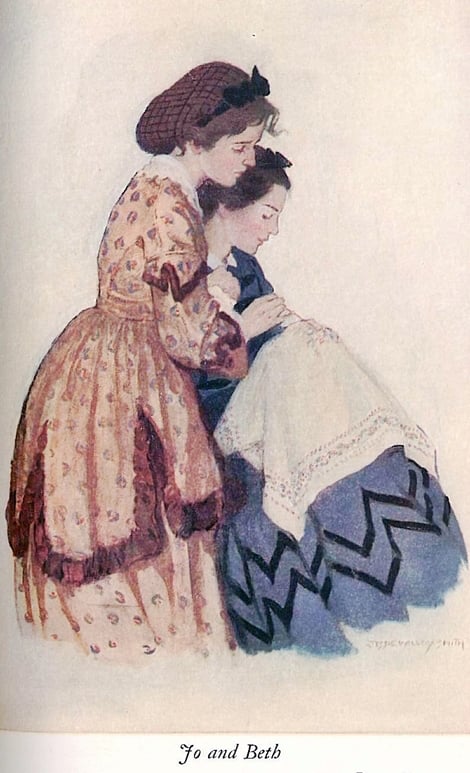 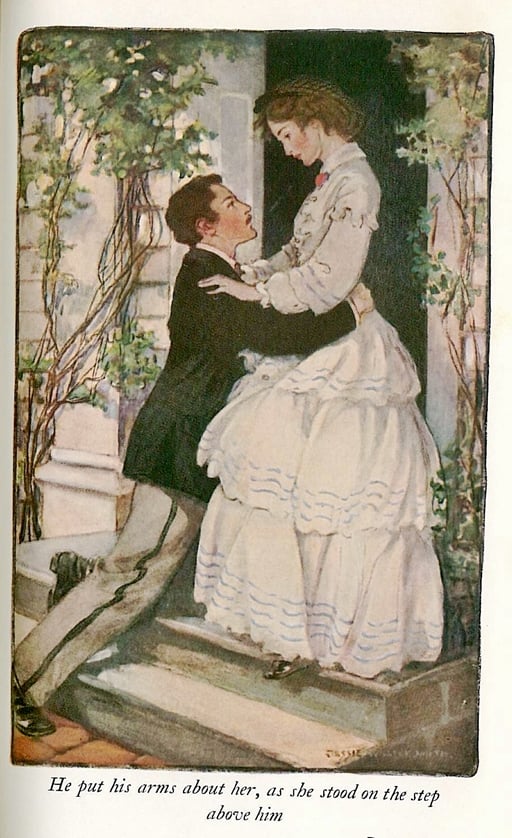 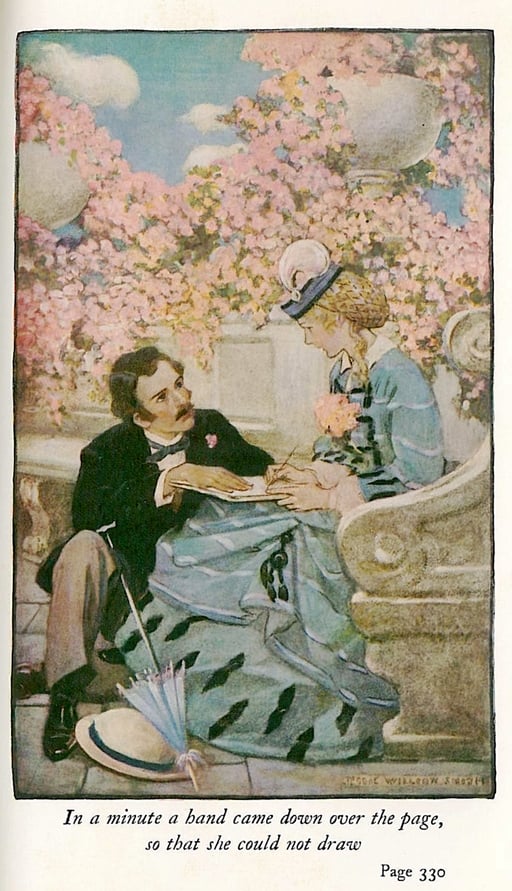 2 Responses to “Illustrations for Little Women by Jessie Willcox Smith”