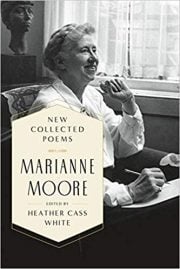 “Marriage” is a 1923 modernist poem by Marianne Moore that’s considered one of her most fascinating, yet challenging works. Requiring  a great deal of insight to fully appreciate, it’s presented here in full, with links to two excellent and thorough analyses.

Marianne Moore (1887 – 1972 ) has stood the test of time as one of the pre-eminent American poets. Born in St. Louis, she graduated from Bryn Mawr in 1909, and had her first work published in Poetry magazine in 1915. Collected Poems (1951) won a Pulitzer Prize as well as the National Book Award.

A thorough study guide to “Marriage” introduces its premise:

“The first twenty lines consist of Moore’s introduction to the subject of her poem—marriage, and why there needs to be a public promise for a private obligation. She refers to the institution as an ‘enterprise,’ which makes it sound like a business, something utilitarian and anonymous rather than passionate and personal.”

And Andrew Epstein, on “Marriage” writes in an essay that illuminates this lengthy poem:

“Published in 1923, just a year after the appearance of Ulysses and The Waste Land, Marianne Moore’s ‘Marriage’ is a landmark of High Modernism and one of her most ambitious and important works. “Marriage” is a long, complicated collage of statements and quotations regarding the institution of marriage and its problems as well as a critical exploration of gender roles and the relations between men and women.

This remarkable masterpiece stands apart from the rest of Moore’s work for several reasons: it is her longest and one of her most difficult, experimental works; it is perhaps her most openly feminist poem in its critique of marriage and patriarchy; and with its contradictory attitudes, it is also among her most ambivalent and complex.” 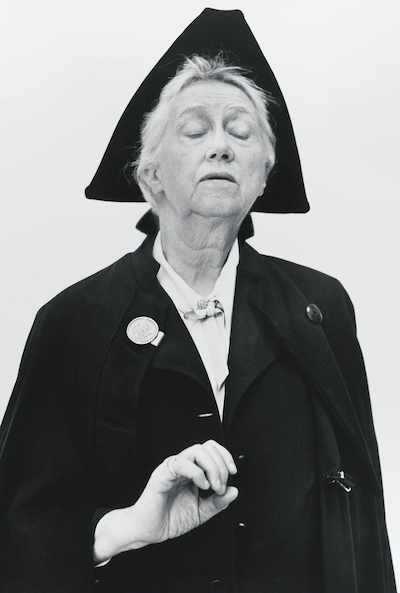 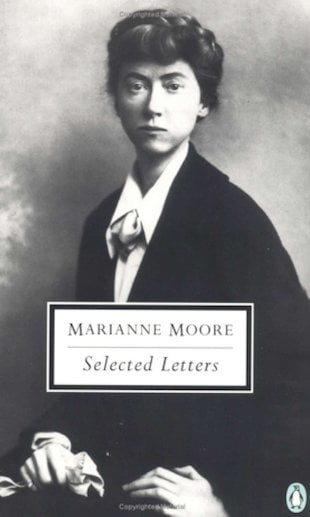