A Girl of the Limberlost by Gene Stratton-Porter (1909) 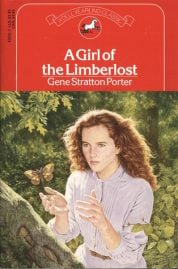 Gene was enchanted by the great outdoors from an early age, and was encouraged by her parents to explore her surroundings. Her love of nature served as the foundation for her career as a naturalist, photographer, and writer.

In the course of her early explorations, Gene came upon the Limberlost Swamp near her home in rural Indiana. There she discovered birds, butterflies, and wildflowers that captured her imagination.

Though she did eventually marry and have a daughter, Gene disdained the domestic life that was expected of young women of her time. She was determined to enjoy a life of creativity and exploration as a way of expressing her love for the natural world. 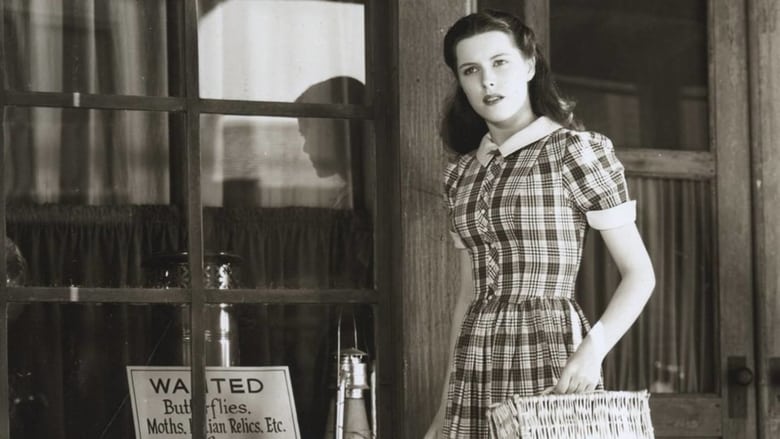 Many of Gene’s novels were adapted to film, especially in the 1920s. She even founded a production company, Gene Stratton-Porter Productions, to produce silent films based on her novels, and even directed some of them.

Much of Gene Stratton-Porter’s work has been forgotten, but Freckles and A Girl of the Limberlost have stood the test of time among her many books. 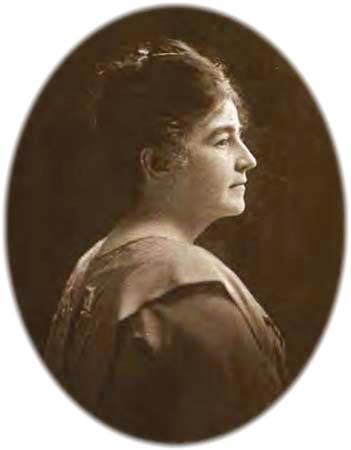 A 1909 review of A Girl of the Limberlost

From the original review of A Girl of the Limberlost by Gene Stratton-Porter in the Stockton Daily Evening Record, August 21, 1909:

Here’s a sweet and tender tale which is a welcome addition to the libraries of our young people, as well as delightful reading for older ones. It is a sympathetic story with the ennobling love of nature as its basic thought.

None but the keenest lover of bird and insect life could have written so vividly of the birds and butterflies, and made the Limberlost come so alive with their songs and flutterings.

While the development of the plot seems strained in places, the action too rapid, and some of the situations too dramatic to be artistic, it’s not altogether for these qualities that the book is read.

Rather, it’s for the unfolding of Elnora Comstock’s tender, sympathetic, strong, and gentle character. And for the part in her character in which the woods and the wild creatures play that we follow with intense interest to the very end.

Wherever the author drops into her intimate descriptions of the life of the forest the book has a beauty all its own, and there must be some who read it that will be enticed into experimenting for themselves to see how much truth lies in the thought that nature holds more of value for us than manmade creations.

In Elnora Comstock, Gene Stratton-Porter has pictured A Girl of the Limberlost as almost too exquisite a creature, and yet she compels an affectionate admiration that makes the reader forget the incongruities.

Perhaps the truest picture of her is that which shows her as a lonely, sensitive child setting out for the first awful day at the City High School, and the resulting pain and confusion of contact with the crowding, jostling, scornful pupils who could see only the external signs of a life foreign to their own: One which was to show them, however, the depth and breadth of character that nature bestows on those who truly love it.

The only way to forgive the attitude of the girl’s mother, Katherine Comstock, toward her only child, is that she is, at least, partially insane and thus worthy of pity. Wholly lovable are the characters of Aunt Margaret and Uncle Wesley Sinton, whose care and watchfulness save Elnora, whom they adore, from many a painful experience.

The love story woven into the last chapters weakens the beauty of the first half of the book, and yet has in it much to stimulate thought. The author presents the reader with the contrasting personalities of A Girl of the Limberlost and Edith Carr, society leader, who is wealthy and magnificently beautiful.

The book will be welcome to all who enjoyed Freckles, for he and the “Swamp Angel” appear again in these pages, as lovable and interesting as ever. 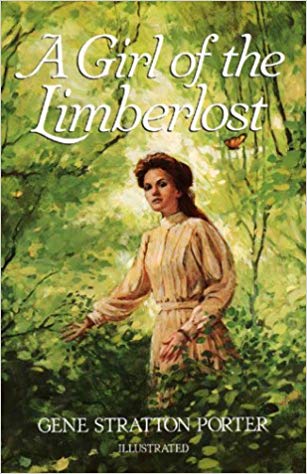 Quotes from A Girl of the Limberlost

“To me, it seems the only pleasure in this world worth having is the joy we derive from living for those we love, and those we can help.”

“I believe the best way to get an answer to prayer is to work for it.”

“The Limberlost is life. Here it is a carefully kept park. You motor, sail and golf, all so secure and fine. But what I like is the excitement of choosing a path carefully, in the fear that the quagmire may reach out and suck me down; I even enjoy seeing an old canny vulture eyeing me as if it were saying, ‘ware the sting of the rattler, lest I pick your bones as I did old Limber’s. I like sufficient danger to put an edge on things. This is all so tame.”

“What you are lies with you. If you are lazy, and accept your lot, you may live in it. If you are willing to work, you can write your name anywhere you choose, among the only ones who live beyond the grave in this world, the people who write books that help, make exquisite music, carve statues, paint pictures, and work for others. Never mind the calico dress, and the coarse shoes.”

“The world is full of happy people, but no one ever hears of them. You must fight and make a scandal to get into the papers. No one knows about all the happy people. I am happy myself, and look how perfectly inconspicuous I am.”