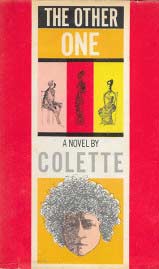 A brief description of the The Other One, from the 1931 edition, Farrar, Straus and Cudahy: The Other One by Colette is a bravura performance which perhaps she alone among writers could have carried off with such perfect tact.

It has for its essential theme the acceptance by a wife of another woman in the home, not so much as a rival, but rather as an ally who “seconds” her in the difficult task of keeping her roving and egocentric husband within bounds.

Although it is true that the other woman succumbs to the husband’s seduction, this is no study in polygamy, but a poignant, brilliantly analyzed story of two women with much in common and a determination not to become antagonists.

From the original review of The Other One in The New York Times, October 4, 1931:  Unusual among Colette‘s books, both in theme and treatment, The Other One is a subtle and penetrating study of a woman forced to watch her husband’s endless and rather vulgar infidelities. It is not often that Colette has chosen to handle the material of tragedy. 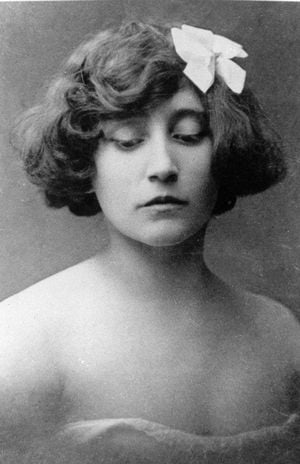 An attitude both feminine and Gallic

Colette’s habitual attitude is both very feminine and very Gallic. Without touching great depths of emotion, she contrives to give a charmingly ingenious and, in its way, a perfect representation of life, recognizably real and lighted by a wit which is daring but never offensive.

Colette is usually subtle, moreover, without appearing to strive for subtlety, without resorting to deliberate obliqueness of thought or phrase. Her touch is light but sure. The outlines of her pictures are fine almost to the point of painful minuteness, but they are as unmistakably clear as the lines of a steel engraving.

In the present novel, however, Colette has somehow violated this impression of clarity. In approaching a subject which, in its implications, is rather larger and deeper than the topics she usually prefers, she has fallen somewhere short of her accustomed grasp.

The complexities of a woman’s nature

The complexities of Fanny Farou’s nature escape the confines of this slight portrait. She was not strong enough to break the bonds of her attachment to the playwright Farou, even if she had wanted to, and she was aware that he knew it.

Through storms of jealousy at his numerous affairs she had come to a kind of unwillingly blind acceptance of his rather Mohammedan ideal of happiness.

She had learned to regard herself as the permanent fact in an existence dotted with casual attractions, as Farou’s most cherished possession and his greatest encumbrance, in short, as his wife. His infidelities, at any rate, had always been characterized by a reasonable discretion.

Now, however, when she discovers that his latest love affair involves his secretary, Jane Aubaret, for four years her own cherished friend and companion, the problem which confronts her is infinitely complex. If she interferes, Farou will have lost nothing he cannot easily replace. Indeed, Fanny’s long knowledge of his habits leads her to suspect that the affair is already waning by the time she discovers it. 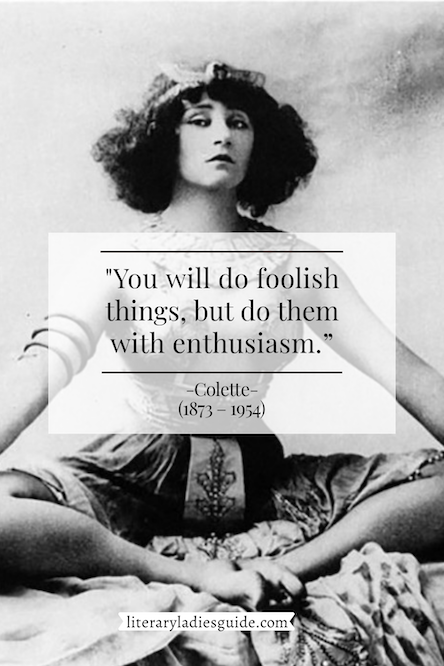 Should she stay or should she go?

But she will have lost not only a friend, but the indispensable companion who protects her from solitude with Farou. She feels herself somehow no longer young enough, or rich enough, or brave enough, to stay alone with Farou, or to stay far from him either.

The final and disillusioning scene of the book, in which Fanny confronts Jane and Farou with her knowledge of their guilt, is a strange one and inconclusive. In the end Fanny reflects upon the other steadfast couples of her acquaintance — how the women displayed their possession by complaining of their men, by boasting of them, by waiting for them.

“But everything that they set up might be done just as well without the actual presence or existence of the man… She realized that she was blackening the remains of a pure religion, whose faithful lived only in expectation of the god and the childishness of the cult.

And she retraced her steps on that road toward a security which could come to her only for loyalty, be it wavering or sometimes treacherous, a woman’s loyalty, constantly undermined by the man, constantly built up again at the man’s expense.”